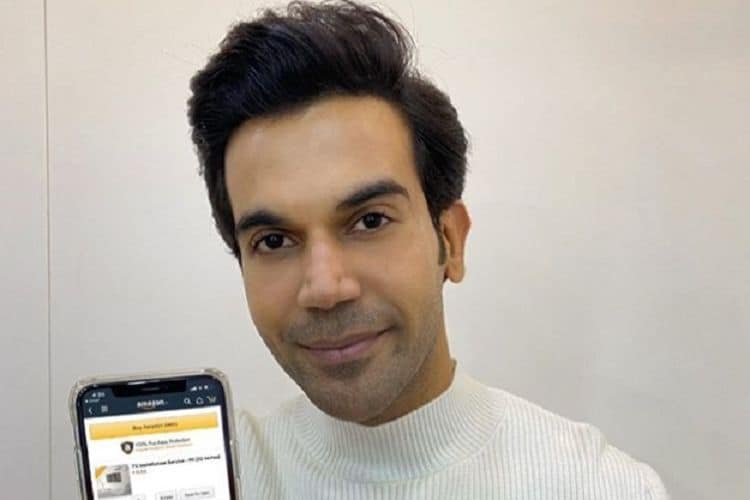 Rajkummar Rao is not a household name in America. He’s an actor, but he works primarily on Hindi films, which don’t always show big in America. He is, however, very well known in his industry. He’s been in the film industry for a very long time, but we have to say that he’s only just now going to become a household name across the world. He’s working with some very famous people in a new film called “The White Tiger,” and is also stars the very famous Priyanka Chopra. Now is the time to get to know what you can about him because this is going to be big.

He’s still relatively young, but that doesn’t mean he’s not someone without experience. He’s been working in the film industry since 2010, which gives him a huge edge in the business. He was born on August 31, 1984. He just celebrated his 36th birthday as of 2020.

He grew up in a place where his family wanted him to get an education, as do many families. He went to the University of Delhi, but he did not stop there. He then went on to study at the Film and Television Institute of India, where he learned so much of what makes him a famous and talented actor today.

The last few years have been quite difficult for the actor. He lost his mother in 2017, and he lost his father in 2019. Then the pandemic hit, and the world shut down, and things just went badly for him. We cannot even imagine how he is coping with so much loss and all these changes in his life right now.

Forbest Indian has recognized him for his success. In 2014, he was one of the 30 Under 30 in his country. Essentially, they recognized him for his hard work, the talent that he has, and the skills that he’s brought into the acting game since he began. It’s a huge honor to receive a recognition like this one.

He doesn’t eat animals, and he won’t. He’s been recognized by PETA as being one of India’s Hottest Vegetarian Celebrities for his choices. He won that title in 2017, and he’s proud of it. He cares very much for animals, and he does what he can to ensure the world knows.

While we feel that regret is a wasted emotion, we get that not everyone feels that way. For some, it’s a waste because you cannot do anything about it, and it helped you become the person you are today, so what’s the point? However, he is not of the same opinion. He has some regrets in life, like a few of the films he’s done that he wishes he could go back and change. However, he is good about reminding himself that without his failures, he wouldn’t be where he is now, and he refocuses. G

If there is one thing this man is good about, it’s being grateful. He is filled with gratitude about how far he has come and about how he’s living his dream. Not everyone who has a dream can make it come true, but he is not one of those people. He may sometimes have to remind himself to be thankful, but it always works for him when he refocuses his attention.

8. He’s Trying to be Impactful

There’s a common theme with his roles. When he is given a chance to play a role, he’s shifted his focus to trying to find roles that are impactful. He wants to be a good role model and an influence, and he wants to be doing something that means something. He wants every job he takes to be something that stands out and makes a difference somewhere in the world, and he’s been very careful to make sure he doesn’t deviate from that.

When the COVID-19 pandemic hit the world, most people did not know what to do. He knew what to do, however, and he did it. He was quick to donate a lot of money to the PM CARES Fund, which is a fund that helps to feed India. With so many people out of work and unable to eat, there was a great need for help in that aspect.

He is not married, but he is with someone on a serious note. He has been in a relationship with actress Patralekha Paul since 2010. They are not, to our knowledge, engaged or ready to be married. However, they do seem quite happy with one another and their long-term situation.