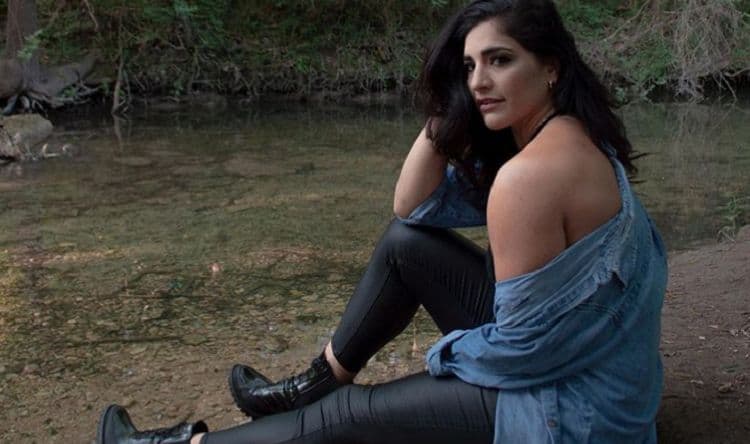 Wrestling is a huge industry. Not everyone is a fan, but no one can deny the fact that those who love it really do love it a lot. The adrenaline rush when the wrestlers get into the ring is almost too much to bear for some fans. The excitement fans feel is palpable. The characters all have their own stories and roles to play. They do this for the fans, and some of them are just a lot better at it than others. In the world of women’s wrestling, it’s faces like Raquel Gonzalez who consistently bring their A-game to the table every single time. It’s something that makes fans want to know more about her every single time.

She’s still in her 20s. In the world of pro wrestling, that might not make her the youngest, but we still think she’s pretty darn young to have achieved this level of success. She was born on January 12, 1991. She turned 29 in 2020, and we have a feeling she’s probably hopeful she can have a big celebration when she turns 30 in 2021.

She was born and raised in the great state of Texas. She’s a Texan through and through, and we have a feeling she loves that. She grew up in Rio Grande Valley. We don’t know where that is, but we do know that it’s in Texas.

When she went to college, she played sports. That’s not something that everyone can say that they did, and we know she loves being able to call herself a collegiate athlete. She’s a former basketball player, and she was on the women’s team at Texas A&M. That’s an amazing school, and we approve this message.

If you didn’t guess that when we said she played college basketball, here you go. She stands an even six feet. Sure, that’s not that tall for a basketball player, but it is tall for a female basketball player. Women are just shorter, in general, most of the time, so this was something that really helped her stand out from the rest of the athletes who wanted to be part of the team.

Many wrestlers have their own stage name, but it always comes across that she does not. Her own name sounds so real that most people think it’s really Raquel. However, her name is actually Victoria. She changed it for work, though she still uses her given last name.

6. She Gets it From Her Father

Did you know that her own father is a famous wrestler? Well, he is; and his name is Rick Gonzalez. YOu might know him a bit better as Desperado, which is the name he went by during his own career. It was his career and her interest in what he did for a living that allowed her to go into the ring the way that she has.

7. She Went to College on a Scholarship

Not a basketball scholarship, though we assume she was probably good enough to have gotten one. She went to college using a scholarship she was offered for journalism. She used it, she made the most of it, and she graduated with a degree back in 2013.

8. She Has a Large Social Following

If you want to follow her on social media, you are not alone. Her Instagram page alone has more than 94k followers, and she’s growing regularly. People love her, and they love what she has to share. She’s not big on sharing a lot of what is going on in her social life, but she’s always happy to share her work, her promotions, and a few of the things that are most important to her. Every so often, she posts a photo of herself all dressed up and excited to do what she is doing, and we love to see that change of pace.

10. She’s A Fan of Keeping Your Opinion to Yourself

Everyone is entitled to their own opinion, but there is really a time and a place for everything. Some people mistake their opinion for fact, and it is not up to people to leave mean comments, negative thoughts, and ugliness on social media. She’s a fan of living, loving, and laughing – and keeping that kind of negativity to yourself. You can think what you want, but that doesn’t mean you have to share it every single time you have a thought. Honestly.