Three weeks from now, Bravo will (finally!) unleash the fourth season of the Real Housewives of New York City to the masses after postponing the show from its February premiere, which was due to the show still being in production. We haven’t seen the NYC women since their tumultuous third season ended last June, which also marked the departure of Bethenny Frankel, who now has her own show on Bravo, Bethenny Ever After.

Even though the show has six women in the main cast, Frankel’s departure still left a void that had to be filled. So Bravo producers found a replacement in Cindy Barshop, owner/founder of the Completely Bare salons. Barshop’s popular hair removal spa/salon has locations not only in NYC, but in Palm Beach, Florida as well. In other words, Barshop is a self-made woman, which makes her fit right in with the rest of the NYC Housewives financially and socially. Now all we need to know is if she will hold her own in the inevitable catfights that will no doubt come her way.

As reported before, Barshop is the mother of twin girls, Jesse and Zoe, and is all about her business and her kids, which you can see for yourself in this clip of Barshop’s NYC apartment.

At first glance of the apartment, you would think that Barshop was completely bohemian or just down to earth, an attribute that would possibly give fellow NYC Housewife LuAnn de Lesseps a rash on sight , but as they say, looks are most definitely deceiving. Barshop is very fashion forward, but has limited closet space and limited space in general. It wouldn’t be a surprise if Barshop has a new place to live by the start of season five.

So are you guys ready for Cindy Barshop? And how much of a splash will the “new kid on the block” make in the Big Apple’s batch of Real Housewives? 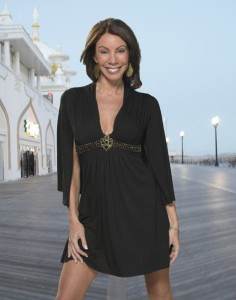 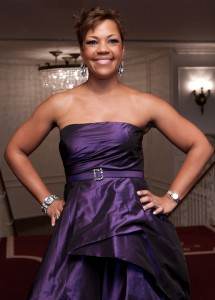 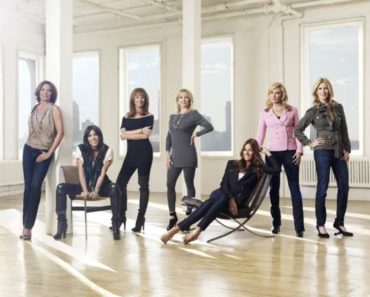 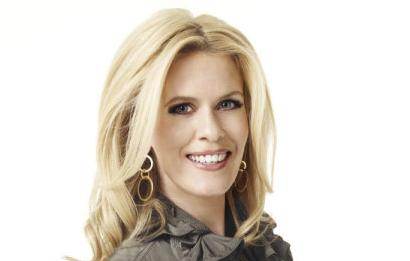 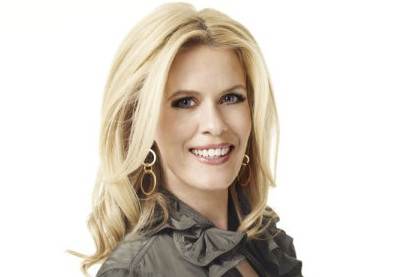