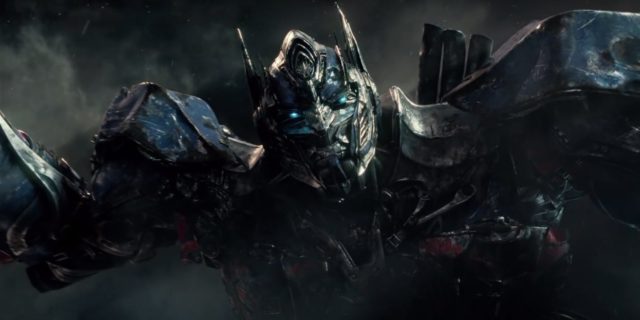 It’s a rough time to be a Transformers fan.  While there are plenty of animated series to busy yourself with, good movies are slim pickings.  Bay’s first Transformers was a mixed bag that at least delivered on the promise of “things turning into robots and robots turning into things,” even if the plot was 100% about trying to get a dopey-faced Shia LaBeouf laid.  The second movie was an absolute train-wreck and the third wasn’t any better.  And although I actually enjoyed Age of Extinction, I was apparently the only one.

Despite being universally reviled by critics, audiences and franchise fans the world over, they keep making money hand over fist, so of course they keep churning these things out every couple of years.  This terrible iteration of this franchise isn’t going away anytime soon, not with the kinds of box office numbers they keep putting up, which means that die-hard fans will have to wait even longer to see a good Transformers movie hit theaters. 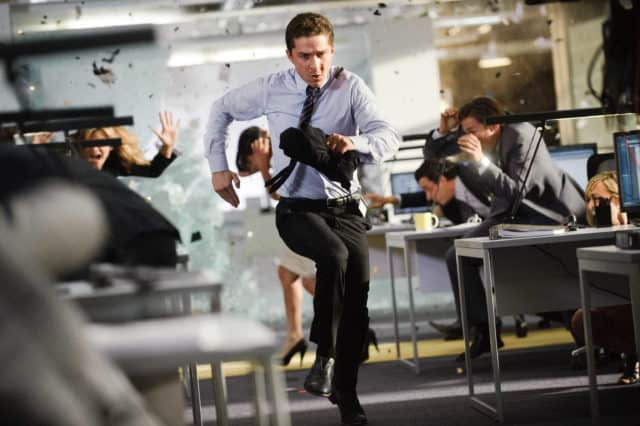 And as if to rub salt into the wound, it has recently been announced that Paramount has no less than fourteen sequels planned for the series after its latest installments, 2017’s The Last Knight and a 2018 Bumblebee spinoff.  If that’s not enough, Michael Bay – the bombastic director responsible for its current direction – is expected to return to at least some of them, after promises that the fifth movie would be his last one.

I have nothing against Mr. Bay personally.  Like the first Transformers, he’s films are a mixed bag that run the gamut of great to terrible.  But for every fun popcorn flick that he gives us like Bad Boys or The Rock, we have to sit through dreck like The Island or Pearl Harbor.  And while I have to admit that he’s great at filming actions scenes, personal drama and character moments are beyond him, ensuring that what we’re actually seeing is a soulless, fireworks display instead of a memorable story. 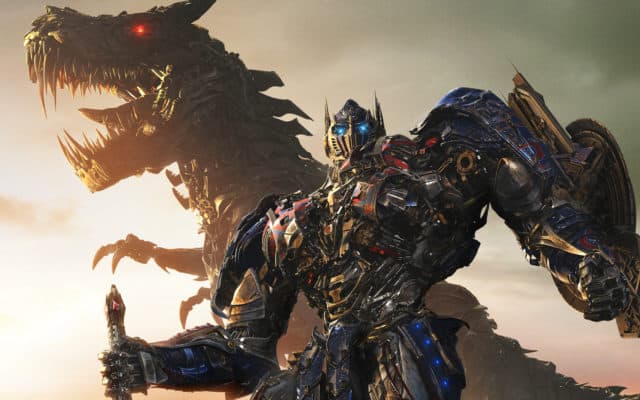 I admit that there have been some genuine high points in the franchise.  Watching the intricate transformations of the title characters was astounding to see a decade ago, the special effects are the best money can buy and the last movie included both Dinobots and Galvatron.

It’s been fun – it has – but I’m done.  I don’t understand how they can get five movies out of this dour reimagining of a glorified toy commercial, let alone an eventual twenty.  The first gets an A for effort, the latest gets credit for trying, but there is not that much material in the entire muti-media franchise to mine, and the current studio heads and creative teams responsible clearly lack the imagination to give us anything original. 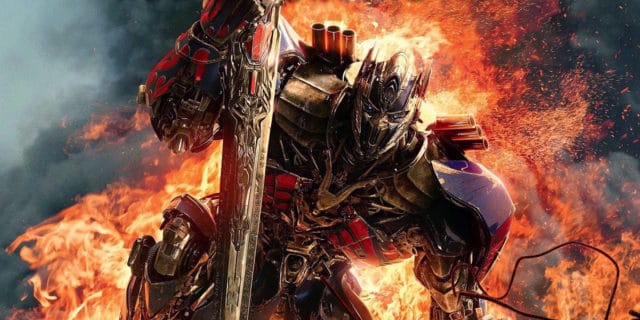 Blockbusters today get a bad rap.  Some of its deserved, sure, but most of it isn’t.  There are a lot of incredibly talented people working in the studio system, with number-crunchers and industry watchers breathing down their necks, who produce genuinely great films.  The Avengers, Days of Future Past, Mad Max: Fury Road, Inception, Toy Story 3: all of these are as good as anything to come out in the last decade, beloved by audiences and hailed by critics alike.  We don’t need to be draining the dregs of Michael Bay’s Transformers in 2030 just to meet our quota of cheap thrills.