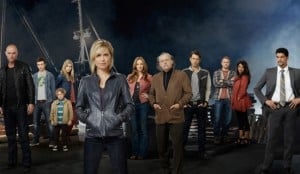 Marta Walraven’s world came crashing down the minute her husband Evan was brutally murdered in their driveway. The two had a loving relationship, two children, and a quiet life in Marin County, California, all of which took on tremendous damage with the loss of Evan, a marijuana exporter with ties to organized crime.Â Coming up onÂ Red Widow, will MartaÂ swallow her pride andÂ support her family through the businessÂ she grew up in, all the while paying back Evan’s debts and gathering information on an international crime boss?

Listed below are the date, titles, times, and descriptions for the two-hourÂ series premiere of Red Widow.

Sunday, March 3rd – “Pilot”Â (9:00-10:00 p.m.)
Marta Walraven, a stay-at-home mom in tony Marin County, near San Francisco, has spent most of her life staying out of her father’s world of organized crime. But when her loving husband, Evan, who supports the family by exporting marijuana, is brutally murdered in their driveway, everything changes. Marta’s primary concern is to protect her three children – and yet when an FBI agent promises justice in exchange for her cooperation, she hesitates to go against the “Bratva” (Russian mob) code. Evan’s business partners – Marta’s scheming brother, Irwin Petrov, and their best friend, the hapless Mike Tomlin – were involved in the theft of millions of dollars of cocaine from a formidable international crime boss, Nicholae Schiller. Evan paid with his life, but as far as Schiller is concerned, his debt is not clear. It is up to Marta, as Evan’s widow, to navigate the criminal underworld in order to repay this debt – whatever way Schiller sees fit.

Sunday, March 3rd – “The Contact”Â (10:00-11:00 p.m.)
In exchange for his stolen drugs, crime boss Schiller tells a still grieving Marta he wants her to import a shipment for him. But she doesn’t know when or how he will contact her. She believes if she is successful, she will be free from Schiller’s control. While waiting, she enlists Mike and her father, Andrei, to teach her the criminal business. Their first step is to find a customs official to pay off – requiring an uncomfortable Marta to use her feminine wiles and rethink how far she is willing to go to protect her children. Meanwhile, her young son, Boris, is still reeling after having witnessed his dad’s death; Andrei has his bodyguard, Luther, keep watch over Marta’s family; Marta’s sister, Kat, steps in to help out at the house, causing conflict with her new husband; Marta’s brother, Irwin, fights for his life while in jail for gun possession; and a suspicious Natalie asks FBI Agent James Ramos if her father was involved in illegal activities.

The two-hourÂ series premiere of Red Widow airsÂ Sunday, March 3rd at 9:00, with theÂ series moving back to 10:00 the following week. You can check out an extended preview of theÂ show here.

Will you be watching Red Widow? What will it take for Marta to get out from underÂ Schiller’s thumb? When will her children figure out what their father did for a living? 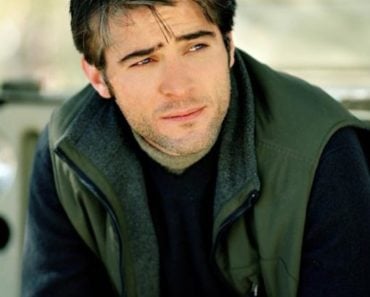 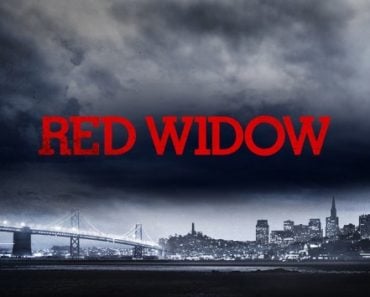 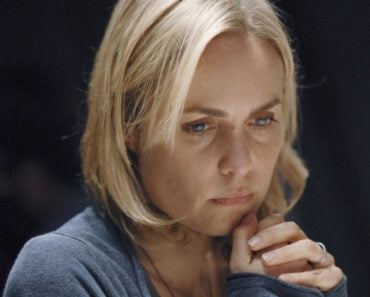 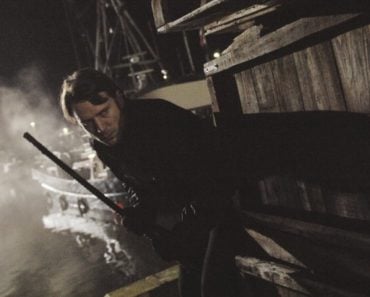 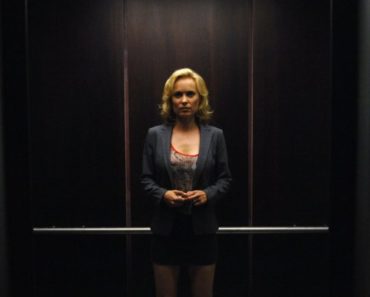 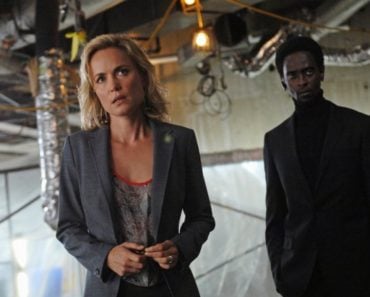