Home
Entertainment
“Regular” Movie Theaters are Doomed, Only “Specialty” Theaters Will Make It 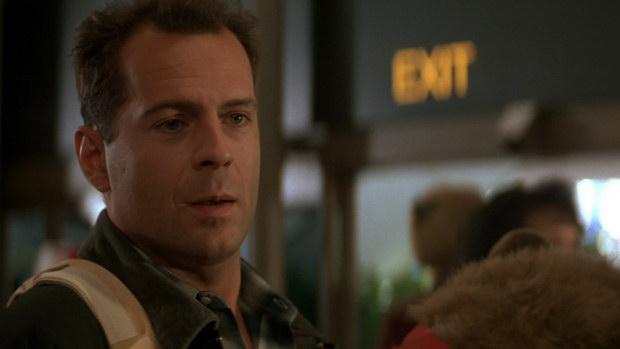 Anyone else starting to think that regular movie theaters are becoming a doomed species while specialty theaters are on the rise? Nope, me neither, and I’ll give you a few reasons. For one Disney, which just acquired 21st Century Fox and could finalize the deal in another 12 to 18 months if all goes well, is getting a little too ambitious. Of course the corporation doesn’t worry about overlooking everything they overshadow, they never seemed to in the past and they likely won’t start. They’ll continue steamroll theaters to give them more and more of the profits while they’re creating their own online streaming service to bump up their numbers and cut out the theaters even more. One thing they seem to be forgetting though is that people are going to make their own decisions based upon a few different factors.

Cost is one of the biggest ones. Yes it costs a lot to go to the theaters and yet how many theaters were packed when Star Wars: The Last Jedi came out? How many theaters were sold out when IT came to town in August? Pushing theaters to pay them more of the profits is something a bully does and right now Disney is about the biggest bully out there when it comes to corporate interest and greed. But as much as that might be true they do deliver on a quality products and films, sometimes. People will continue to go to theaters even if Disney’s streaming service is easier and even if Netflix is chock-full of great movies and shows to watch for a monthly charge. The experience of the theater is something you just don’t get at home.

Some folks might say that waxing nostalgic about the theater experience is silly and outdated but typically those are the folks that have grown up with DVD’s, movies that last maybe a couple months in the theaters and are then available to rent or own, and don’t have to worry about not seeing their favorite films for a year or more. Anyone remember those days?

Also since movie theaters are now offering more and more service to their customers, many of them now offer a moderate to full menu, a lot of ‘regular’ theaters will remain in business because people enjoy the convenience. With some older theaters you can even catch screenings of older movies that just don’t give the same feel at home as they do on the screen. Those older theaters that have lower operating costs thanks to not being beholden to giant corporations can afford to run older movies and offer greater service usually because they’re supported by a community that counts them as one of their own.

The idea that Disney’s continued expansion is going to bowl over so many theaters is real but at the same time kind of ridiculous. If they do happen to knock that many theaters out of business then eventually they’ll be hurting themselves. Disney execs need to step back a moment and realize that people actually LIKE to go to the theater. It’s a way to relax, to take some time off and just chill with a good movie, to enjoy a date, or just to spend time with the people in your life. It’s not just about the cost, it’s about the experience. If Disney ends up taking that away their profits are going to drop, just watch.

They’re already catching flak for what they’ve done to certain films whose rights they own.