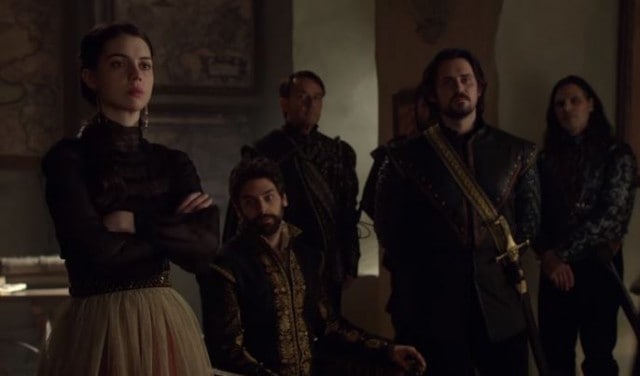 Reign Season 3 was touted to be “The Year of the Three Queens,” with Mary, Catherine, and Elizabeth battling for power, and even though Catherine has (for the most part) aligned herself with Mary after Francis’ death, Elizabeth is still attempting to cause problems for the Queen of Scots. For evidence, look no further than the sneak peek below from tonight’s all-new episode of Reign, titled “Wedlock.”

In the clip, Mary begins to share her ideas for her and Don Carlos’ wedding and where they will go afterwards. However, before she can officially establish these plans, a marriage proposal from Elizabeth is extended, which could prevent Mary from wedding Don Carlos and stop any type of union between Scotland and Spain. How will Mary overcome this? We’ll have to see how it all unfolds in tonight’s episode.

ReignÂ will air two more episodes, tonight and next Friday, at 8 p.m. on The CW before beginning its extended hiatus. Check out the clip from “Wedlock” below: 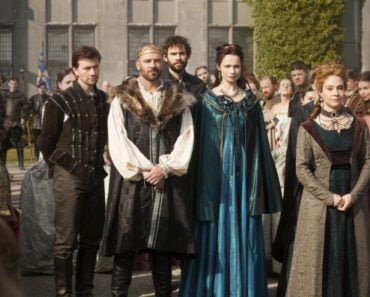 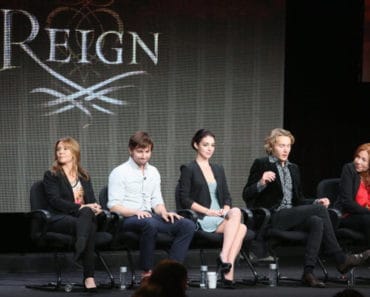 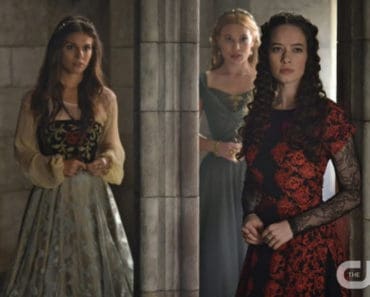 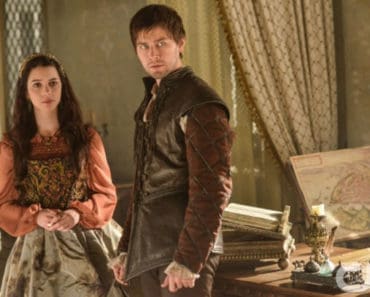 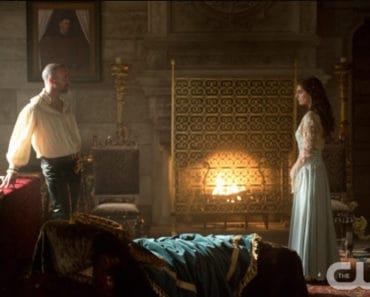 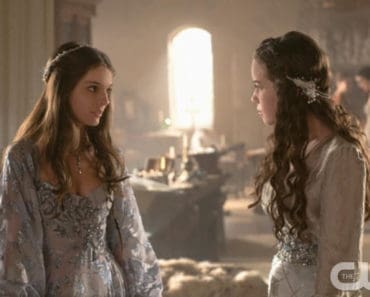