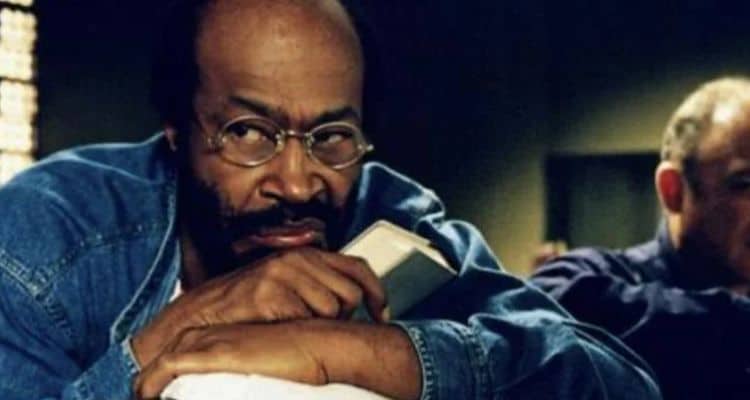 More people are likely to line up and tell 2020 to cut it out since the number of individuals passing away this year isn’t helping the general mood that people have been harboring towards whether or not the year is the problem or if things are simply more noticeable since so much has been happening as of late. Some of the best and brightest names have been passing on as of late, and Anthony Chisholm is just one of many that people have taken notice of when it comes to those that have been lost. The former Oz actor was 77 years of age, not a young man by many standards, but definitely not as old as some of those that have been around since the early 20th century. He was still a valued part of the acting world and the cause of his passing has not been determined as of yet, but many people are already feeling his absence. Like several actors he did serve his country in Vietnam as a platoon leader before really going full-on into an acting career. There are likely plenty of people that don’t know much about Anthony, but he’s a very easy person to look up and his time spent on Oz is one reason why many know quite a bit about him.

His career remained steady from the late 60s to the current era as he managed to find plenty of roles that allowed him to continue to practice his craft. While he wasn’t a huge name that belonged to the current generation, he’s still been influential enough in his own way that his presence will be missed by many in the industry. Chisholm was definitely one of those that many people will cite as having had a huge impact on a lot of careers since even if he didn’t become one of the best known actors in the world, he still had plenty of moments when he helped others in various ways and delivered roles that were fully appreciated by those around him as he continued to work for the betterment of his fellow actors and for his own needs. It’s hard not to do such a thing when one is in show business, since being selfish and not caring about anyone else is an image that many would think of when considering how actors behave. But no matter what an actor is like, many of them contribute to the industry in their own way when it comes to simply doing what they do best. It would be worth a look to go and watch Oz just to see what Anthony managed to do for the business, and to see why a lot of people are going to miss him.

The list of those that have passed on in just the last decade has continued to grow quite a bit as older actors and even a few younger ones have been counted around the world, some of them young enough that it doesn’t feel as though they were able to experience enough in life to be fair. But that’s one of the great jokes about life, it’s not fair and yet it’s just fair enough. Or perhaps it’s not fair and it’s not meant to be, or maybe it’s not fair for another reason. But the point is that life is what it is, and the only way to get through it is to do what you know, do it as best as you can, and enjoy the moments you get to do what you love. There are a lot of cliches and epithets that people love to use when describing the mysteries of life and grow solemn about how it has to end someday. But many people have come to learn that once that endpoint comes, there’s no one that can beg, borrow, or steal enough time to keep the last moment from coming, and the only thing that can be done at that point is to accept that one day it will happen to everyone, no matter how famous they are, and it will need to be accepted somehow. People don’t often get to pick the where and when of their passing, which is a pity sometimes, but the best thing about an actor passing, horrible as that sounds, is that they won’t be likely to be forgotten since they’ll have left behind a legacy that people can access whenever they want.

Anthony will still be around for those that want to look up his older performances to see just what he did and how skilled he was, which is a bonus since while we do eventually have to lose the best and brightest of society to maintain some kind of natural balance, we’ll always have the performances they’ve left behind. Rest in peace sir.