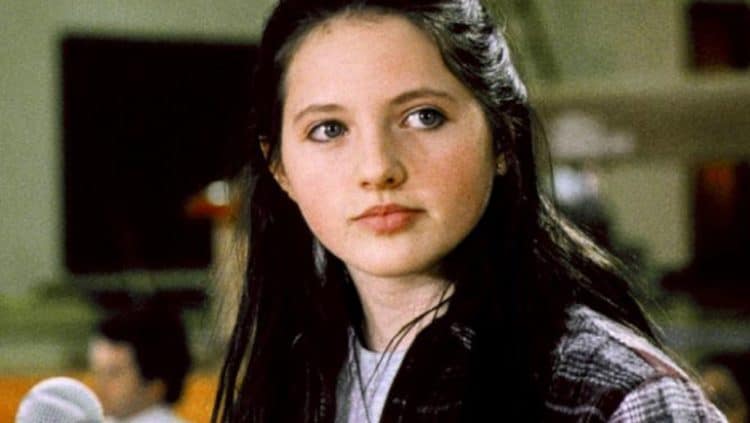 The age of 38 is too young, as many people might agree, but the idea is that no one wants to see a person go before their time. Jessica Campbell, actress, and mother, passed away back in late December according to her family. But it’s believed at this point that it was not COVID related. The idea that anyone has to say this at all is kind of concerning since so many deaths are still being attributed to the coronavirus, but from the sound of things, Jessica had been doing fine on the day she passed and had been visiting her mother and aunt, who confirmed that she hadn’t been looking any worse for wear, despite the fact that Jessica had stated that she was getting a cold. When she was found on the floor, unresponsive, it was determined not long after that she had expired. The cause of her demise still hasn’t been released, but she has been cremated and a GoFundme account has been started up to take care of all expenses and to take care of her son Oliver, who is only 10 years old at this time. The emotional anguish that the family has to be going through still is something that’s hard to imagine, particularly since even if they know the cause of death, the question ‘why’ is still one that might be harder to answer since it’s easy to think that they might be asking a higher power just why it was a 38-year old mother’s time.

Many people would go on and on about how no one knows the time nor the hour, but that’s cold comfort in the early onset of life without a loved one and not exactly words that many people want to hear for a while to come after their child, or mother, have gone. Jessica is known for a couple of contributions she made to show business, such as her role in Election and the fact that she was in Freaks and Geeks with several other up and coming actors at the time. She also starred in several other movies with many notable, big-name stars as well, so it can be said that her professional life was on a roll at one point, but she had left acting by 2002 and decided to take on the training to become naturopathic practitioner, which apparently suited her well since she never went back to acting, though she did show up in a documentary back in 2016. It does feel as though she found her calling after leaving the spotlight, and it’s not entirely rare to see since plenty of people might attempt to leave acting, while others will actually do it and find something that sustains them in a much deeper manner.

One might think that leaving the money behind would be difficult, but the trick here is that the money is not always guaranteed unless someone is that big of a star and can pull down the massive paychecks on a regular basis. Looking at her career it does feel as though she was bound to head into indie movies at one point or just walk away, and she chose the latter, which obviously was the choice she wanted to make, since it does sound as though things went quite well and that she didn’t worry too much about her finances, at least not as much as one might think. The pressures and pitfalls of having a celebrity status have managed to ruin a lot of people over the years, while some have weathered it, but have started to show cracks in the facade here and there over time, which is to be expected at times since being in a position where one’s every move is criticized and analyzed can’t be easy when it happens all the time. Jessica did a great job with the roles she took on since she was believable and in many ways managed to convince a lot of people through her acting that her character easy to like or not. If she ever allowed the pressures of show business to get to her it was hard to see it, but considering that she did depart eventually it could be that she saw something different that she wanted for her life and figured that she might not get it if she stuck around.

It’s safe to say that no one is going to know how hard it will be on her family to accept this loss, but many have pitched in to help give her son something that can help with his financial security, which is something at the very least. 38 is still too young, and one can only hope that her family will push forward and move on while carrying her memory with them. Rest in peace Jessica, you’ll be missed.