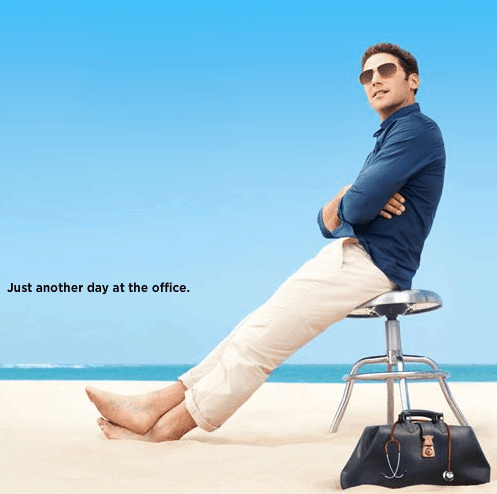 Royal Pains is not exactly the greatest title ever, in my opinion. It sounds more like an E! reality show about misbehaving heirs or something like that. In fact, the title is the only reason I didn’t watch the first season of cable’s best performing freshman series ever. However, after watching the season two premiere, “Spasticity,” I found the series to be anything but trite, like its title, and was a fairly enjoyable romp.

Of course, going into the episode, I was a little worried that I would be completely lost. However, everything that the “Previously on Royal Pains” segment didn’t clear up, I was able to deduce for myself. It’s not the best way to watch a show, but Royal Pains was predictably easy to follow, and quite a lot of fun, too. By the end of the episode, I felt that I didn’t really have to watch the first season to be caught up. The ratings had indicated that the show was viewer-friendly (it’s one of the few shows in history that experienced a viewership increase from week two to week three), and the ratings don’t lie.

The episode takes place in the aftermath of the season one finale, in which Evan was scammed by an Eddie R. (who, with the help of Wikipedia, I discovered was Hank and Evan’s father). This left HankMed broke, since Evan invested the company’s money. Divya, Hank’s P.A., was also placed in an arranged engagement, which she apparently did not decline, even though she wanted to.

The episode is primarily about the fallout from these events, but there isn’t a particularly serialized element to it. Sure, the characters have a little bit of wooden dialogue here and there to inform new viewers like myself; there are moments where things that could (and should) have been left unsaid are said to hammer in points.

While I’m not going to go over plot details of the episode, I have to say that I enjoyed the episode for the most part. Establishing shots of the beach used a little too often, and the soundtrack occasionally sounded like bad muzak (though I won’t complain about the soundtrack too much– halfway through the episode, Broken Bells’ “The Ghost Inside” plays in the background of a montage).

My only other complaint is that the character Evan is played a little too much for laughs. He’s overly excitable, and he’s essentially a child that’s only grown up physically– he presses buttons that he finds are just “begging to be pressed,” and he essentially creates a nuisance of himself. However, I’ll say that a scene between Evan and Divya redeemed the character for me, though his antics earlier in the episode are just facepalmingly idiotic.

The end of the episode, which I have been asked not to spoil, was easily my favorite part of the episode, and provided a pretty quick ending that made me want to see the next episode as the credits rolled. B-

“Spasticity” is a fairly good episode of television, and I think it’ll bring me back for more Royal Pains. The episode airs on USA Network on June 3 after the season premiere of Burn Notice. 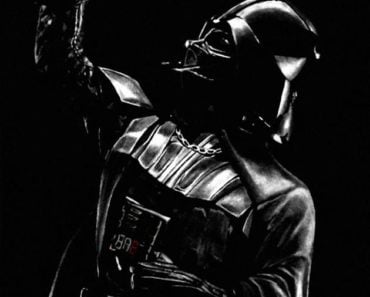