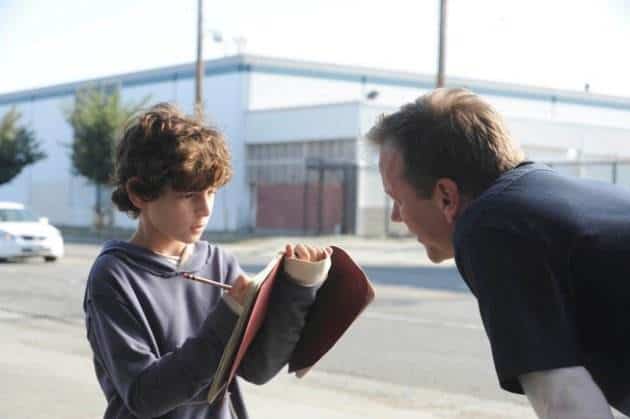 I approached Heroes’creator Tim Kring’s latest offering, Touch, with an extra layer of scrutiny. See, besides being an occasional arm-chair television critic I’m also the father of Autistic child, and like many parents of Autistic children it miffs me when this widespread and often misunderstood condition is exploited. More often because films and TV tend to romanticize Autism as something magical and kind of cool in terms of a story device: those weird quiet kids that can solve any logic puzzle, but refuse to talk and just rock gently in the corner. This couldn’t be further from the truth.

Sure, you could make the argument that featuring a ‘˜magical’Autistic savant as a main character isn’t so much of an offense since it represents one member of a population subject to ‘˜special’circumstances; after all, if we get rid of our ‘˜magical’characters we have no Fantasy period. Just because Farmers are often misrepresented doesn’t mean Luke Skywalker shouldn’t be a Jedi.

So is Touch the slap to the face society needs to raise awareness of Autism? Actually, no. In fact, most of the press for Touch avoids use the term Autism entirely, and the show itself seems to skirt the diagnosis in careful steps with terms like Mutism. As I watched, and re-watched, Touch I came to understand that Jake, the ‘special’ child of the show, is in fact a Jedi. Touch has an idea, or a philosophy, to share, but it has nothing to do with promoting Autism in the context we parents of Autistic children might like.

At its root, Touch is not so much about the mystery of Autism as much as it is the interconnectedness that exists between all of us, regardless of what condition we might be afflicted by, where we are in the world, or what our individual social values might be. Don’t worry, Touch not some philosophically didactic spiel on spirituality, in fact I was right at home with the many allusions to Quantum Mechanics littered throughout the series from the top down. Lead characters Martin Bohm (Kiefer Sutherland) and his son Jake, share a surname with Theoretical Physicist David Bohm whose work late in life was focused on explaining phenomenon such as Quantum Entanglement, which suggests that particles can be ‘˜connected’even if they are apart in space. For sure, Touch is overflowing with allusions to some of the contemporary science based spiritual ideas. I was a bit stunned by the amount of ‘˜Easter Eggs’scattered throughout the pilot that hat-tipped pioneers in Quantum Mechanics and new age philosophy. Touch will be great fun for LOST fans that are missing the post-episode research sessions. However, Touch does not make that research compulsory in any way.

What Touch is about, at its emotional core, is the relationship between Martin and Jake. Jake’s features as an ‘˜emotionally challenged’child mirror Autistics in a lot of ways. He is averse to being Touched, has no sense of self-safety, and is completely emotionally detached. This part of Touch is very well defined. After losing his wife in the 9/11 terrorist attacks, Martin has sacrificed his career as a journalist to devote himself to raising his son, a son who will not connect with him emotionally. Jake’s aversion to ‘˜Touch‘is so strong a simple hug is completely out of the question.

Jake’s frequent trips to the tops of cell towers have alerted the interest of Social worker Clea Hopkins (Gugu Mbatha-Raw), who feels that despite Martin’s devotion to his son he lacks the support and ability to care for such a high maintenance child. She believes Jake belongs in a home for special children, an idea that Martin strongly opposes.

As this plays out, Touch sets up a constellation of ancillary plots from a corporate cubicle slave’s dream of becoming a pop queen, to a young Iraqi boy flirting with the idea of offering himself as a human time bomb so his family can get a new oven. In a larger sense, Touch takes the concept of ‘relationship’and smears it into an abstract. There is some absurdity in putting the dream of becoming a pop star in parallel to a young man’s willingness to sacrifice himself to keep his family baking bread, but the real chill comes when you realize the absurdity exists in reality, not just within a story.

What connects all of these characters is one lost cellphone, and a set of numbers. The numbers themselves turn up in a pattern that Jake works on over and over; a pattern that Martin learns is a Fibonacci Sequence, an mathematical pattern that can found in everything from flower petals to Nautilus shells. After stumbling across the work of Arthur Teller (Danny Glover), a professor who has found a connection between Mutism and Fibonacci, Martin’s extincts as a reporter kick in and he begins to try to uncover the hidden message in son’s equations.

Here we find the template for Touch. Solving the equation has an impact that reaches beyond Martin and Jake, but at the same time brings them together. Jake, it seems, is able to work out what David Bohm was trying so hard to explain, the interconnectedness of us all, but he needs a messenger with absolute faith in him to determine what every permutation of the numerical pattern might apply to. In some cases phone numbers, in others addresses, in still others lottery numbers. Regardless of how the numbers may have different meanings to the various sub-plots, they still — in the pilot at least — resonate in the relationship between Martin and Jake. I won’t spoil, but the resolution in tonight’s pilot of how the numbers connect with the father and son is well executed and crushingly emotional.

Performance wise Kiefer Sutherland really nails it here. As a long time 24 fan I was concerned with being able to see Sutherland as anything other than Mr. InControl Jack Bauer. Martin Bohm is a real achievement for Sutherland, his portrayal of beleaguered father struggling in an essentially unrequited relationship with a son as complex as Jake is full of subtle below-the-surface nuance and mannerisms. Of course there is Sutherland at the core, but the shades of Bohm he wears here are far removed from Bauer and make for a very complete persona his fans will enjoy and easily separate from his work on 24.

I feel obligated to say that despite how complicated this might all sound Touch is very easy to follow, mostly because of how well drawn each and every pocket of character story is. Conceptually, Touch is very lofty. It’s hard to find the particular well the philosophical aspects are drawn from – nondualism, holographic universe concepts, and Quantum Mechanics are all good suspects – but Kring and crew are definitely giving the topics legitimate bedrock in Touch. Touch is very intellectually stimulating, if you want it to be, but as I said before Touch is not out to teach you anything, it is clearly a treatise on the ‘˜disconnection’that permeates human society and all of the emotion, unfairness, and injustice we endure as a result. Touch, as it turns out, isn’t so much a story about a Magic Autistic boy, as it is a post-modern fable that shows how acknowledging the rudimentary connection that exists between us all can lead to all measure of healing. 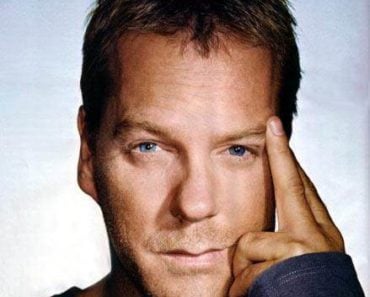 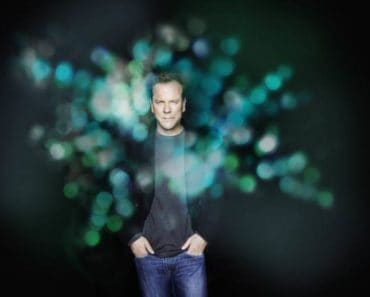 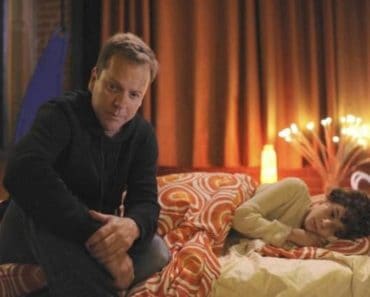 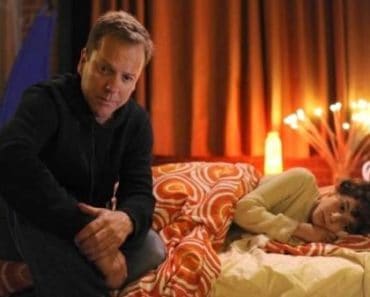 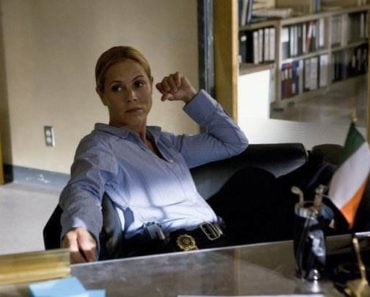 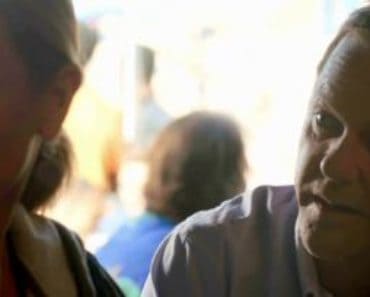