In this episode of Third Watch, nothing happens – and that’s awesome.

My friends and I sometimes laugh at how on-air promos tease every episode of every show as if it’s the must-watch TV event of all time. Every episode is “can’t miss” or “shocking” or some other embellishment. In reality, the best testament to a show is an episode in which nothing occurs. If your show can do an entire episode solely on the strength of its characters without any outside forces, you have a very good series. For Third Watch, “Ohio” is that episode.

Set against the backdrop of a political debate between Rudy Giuliani and Hillary Clinton, “Ohio” has the cops ensconced in the kitchen of the hotel where the debate is taking place, left to wait it out. Meanwhile, the firefighters and paramedics are in the parking garage on standby, also having plenty of time on their hands. The resulting interactions are, by turns, hilarious and poignant, and we see how fully developed all these characters really are.

Of course, Bosco is being his usual politically incorrect, belligerent self as he annoys the daylights out of Yokas, gets in the way of the pastry chefs, and attempts to sing, even. He and his partner, on opposite sides of the debate, get into a political argument. Bosco even manages to annoy the Secret Service agents sharing their space. Meanwhile, Sully has no idea what rap music is, but apparently has an appreciation for poetry, much to the amusement of Davis. Watch closely when Sully and Davis enter the kitchen area, as you’ll see Davis try to annoy Bosco by lightly poking him upside the head, except he’s too busy arguing with Faith to notice. There’s also the unintended hilarity of Faith mentioning that (at the time) we’ve never had a black Presidential candidate, and Sully arguing with Dominic the head chef, only to bond with him by episode’s end. These four going back and forth provides the bulk of the lighter side of the episode, wisely so because these are the four strongest actors on the show, all with a fair command of comedic timing. (In fact, after Third Watch, Coby Bell would go on to a sitcom – CW/BET’s The Game.)

Kim has further problems with Jimmy (sigh) when she realizes her wages are being garnished to pay off his debts. This is an argument they’ve had before, and it’s starting to sound like a broken record, which is not a good sign in the first season of a show. These two are reminding me of that couple that everyone thinks is horrible for each other, and you listen to them argue, and you shake your head when one of them gets in trouble, but they keep going back to each other anyway. Later on, she and everyone else get involved in a discussion of some of the most unsettling things they’ve ever seen. She relates a story about a girl from Ohio who met an unforunate fate, hence the episode’s title.

Technically, it’s also an interesting episode to look at, as the actors have to be working through and around a dozen extras and all the noise that entails. It’s a prime example of co-executive producer Christopher Chulack’s credo of using and talking over ambient noise, because there’s a ton of it. I don’t even want to guess how the camera operators had to move through such small spaces with so many people, but they manage it very well. Not to mention that the writers are gutsy for including this type of episode in the first season, rather than what most shows would do, which is wait until the characters have more backstory. They’re still feeling these characters out, and yet they’re able to give us an episode which relies completely on them and it may be one of the most successful episodes of the season.

Nothing of note happens in this episode until the very last minute, when everyone rolls out straight from the debates to the scene of a major motor vehicle accident, a reminder that these characters are always on call and so rarely get a break from the demands of their jobs. Yet when they do, as we see in this episode, they’re still worth following. 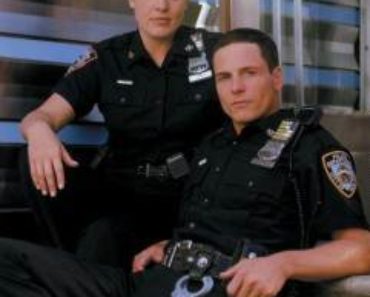 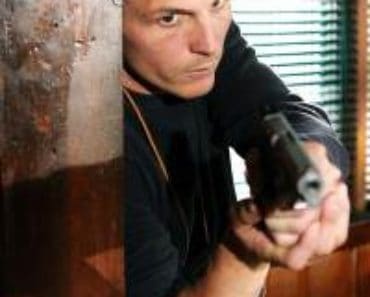 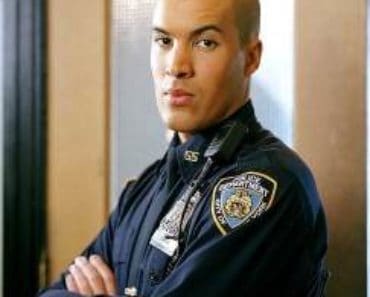 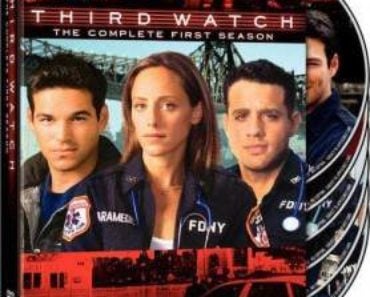