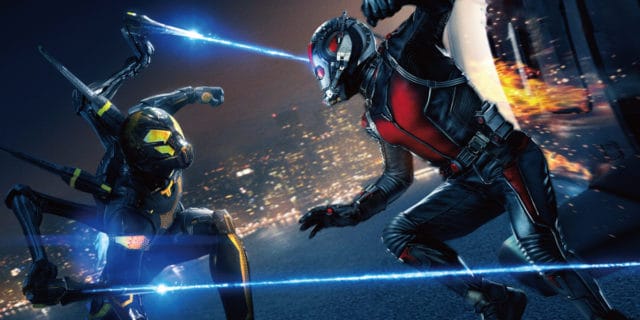 If there’s one thing that Marvel had, until this point, proven beyond the shadow of a doubt, it was that it could make great movies based on the weirdest and least popular characters in annals of their comic division.Â  To be sure, they absolutely had to.Â  Because of their financial troubles in the 90’s, they were missing their most bankable properties that by rights should have been at the forefront of any movie plans they had otherwise.Â  This meant no Spider-Man, no X-Men and no Fantastic Four.Â  But they still had the Avengers, and meager though they were among their publications — literally designed as a way to keep B-list superheroes in publication long after their solo books lapsed out of print — they would have to do.

They took a dependable B-lister like Iron Man and transformed him into the head of the entire brand.Â  They took everybody’s grandfather’s favorite Avenger and made him relevant for the 21st Century.Â  They took somebody like Thor, who was best remembered for a single, meme-worthy panel in which he eats a creamsicle and turned him into one of the mega-franchises most crucial headliners. 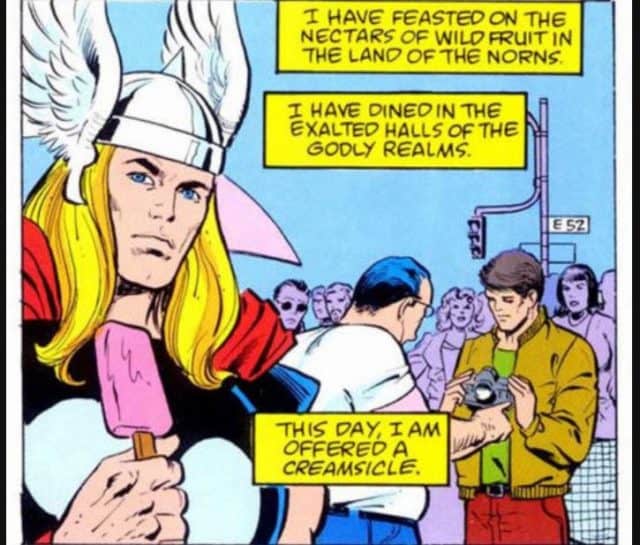 It should come as no surprise to anybody, then, that Marvel would eventually get around to revamping Ant-Man for the silver screen.Â  For one, the character always been one their most visually interesting characters they had at their disposal: and when it comes to movies, visuals count for a lot.Â  It is also worth noting that he and Wasp also numbered among the original Avengers team from the comics.Â  In fact, he was on the team before Black Widow, Hawkeye and even Captain America joined their ranks.

What is also notable about the movie is that it was the latest Marvel movie to radically shakeup the standard action-comedy interpretation of the superhero genre that began with Iron Man.Â  The First Avenger was a period war drama.Â  The Winter Soldier was a dark, paranoid political thriller.Â  Iron Man 3 was a radical deconstruction of its franchise.Â  Guardians of the Galaxy was a galaxy-spanning sci-fi adventure. 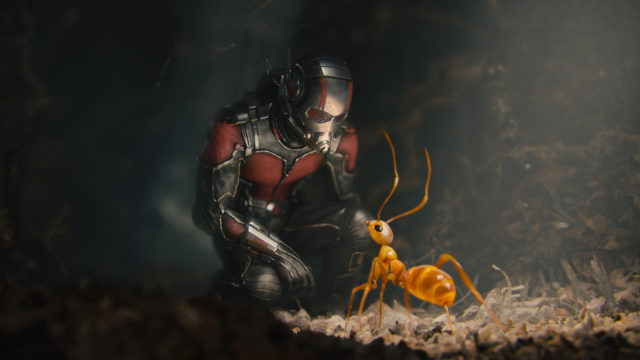 Not to be outdone, Ant-Man using its superheroic premise to make something we haven’t seen in its genre before.Â  Rather than giving us the same action-packed, save-the-world story that we’ve seen a dozen times over (from both Marvel and elsewhere), they dialed the stakes back and gave us a far smaller, far more personal story than we had grown accustomed to. Â Instead of protecting the world from invading alien armies, cities falling from the sky and the return to the primeval darkness from before creation, we got a story about one poor shlub trying to do right by his ex-wife and daughter.

When you get right down to it, those are the stakes of the movie.Â  Yes, there’s a costumed supervillain whose powers and narrative trajectory make him a direct foil to our hero: a dark vision of what might have been had his life gone differently for him (aka, the Marvel template for origin story villains).Â  And, yes, the plot surrounds the sale of superweapons to Hydra holdouts that would make them a functioning superpower in the world after being outed at the end of The Winter Soldier.Â  But all of that is just window dressing. 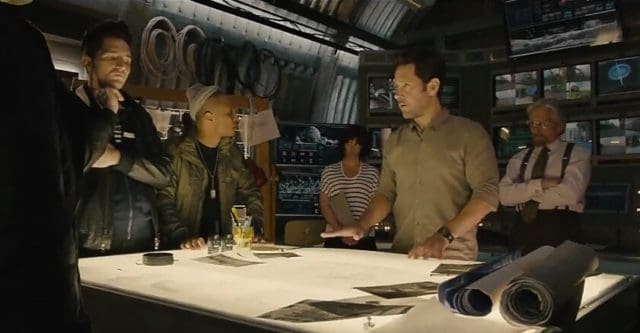 At its core, Ant-Man is a 90s-esque heist film: a light-hearted caper with a cast of fun characters who can’t quite seem to get their lives together (but are genuinely good guys when it comes right down to it).Â  The supposed fight for the fate of the world is fought in miniature in his daughter’s bedroom, with bombastic set-pieces and show-stopping explosions replaced by de-railing Thomas the Trains and ants ballooned to the size of Golden Retrievers.

It seems like around the time when somebody decides that they’ve had enough of superheroes in general and the MCU in particular — that they are all just too similar and too much to keep up with — a movie will come around to win the masses back: a kind of pallet-cleanser that washes out the cloying taste of all the other movies thus far.Â  And although Guardians of the Galaxy is usually the one that people point to for keeping them invested in the MCU, Ant-Man served the exact same function a mere two movies later. 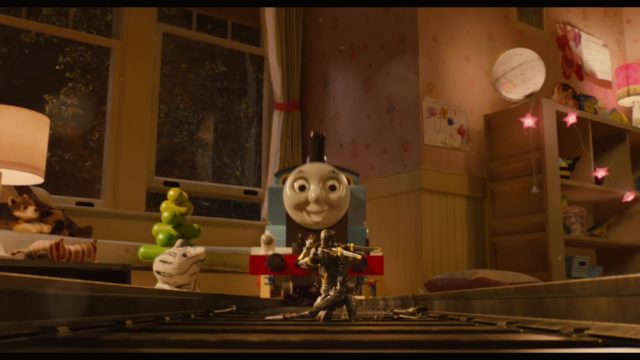 Ant-Man serves as a poignant reminder for why people fell in love with these moves in the first place.Â  Despite running through the industry machine and being polished to perfection — despite losing an auteur talent like Edgar Wright behind the camera due to creative differences — it never-the-less feels like a fresh, fun-filled time at the movies.Â  Its characters are endearing, their problems grounded in what is recognizable as the real-world and the whole affair is polished off with just the right amount of Hollywood veneer.