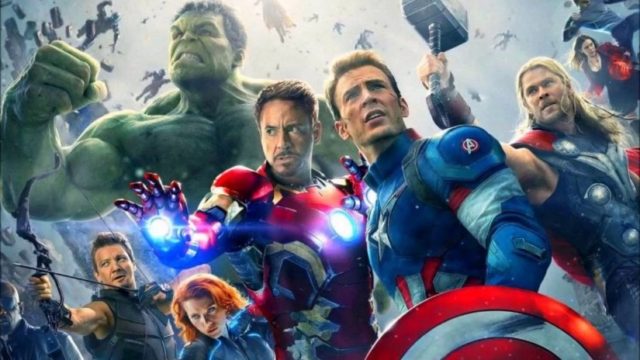 In the Marvel canon, Age of Ultron‘s a bit of an aberration.Â  Although it was due to a scheduling glitch, it was the first Avengers movie to not act as a capstone to an MCU developmental phase: an often-forgotten fact (despite the fact that Infinity War, smack dab in the middle of Phase 3, continues this new direction for the mega-franchise). Â Even though the Marvel movie villain are frequently foils of the heroes they impose — and in fact are often directly empowered by those same heroes (for example, Iron Monger stole Stark’s technology, Whiplash incorporated improvements that Stark actually suggested to him, Abomination was created by weaponizing Banner’s research.Â  Ronan the Accuser only became a planet-scale threat after he stole the Power Stone from the dysfunctional protagonists, one of whom phoned in their location just so he could fight him.) — this is the first instance of the heroes directly inventing a villain for them to fight.

Ultron is, in many ways, an indictment of the carefree attitude most of these movies tended to adopt.Â  And although it was not Marvel’s promised answer to The Dark Knight, it did present them with their most tragic (and quite possibly sympathetic) villain to date.Â  Ultron isn’t so much a moustache-twirling psychopath as much as he a deeply flawed creation who took his singular mission to its most terrifying extreme.

As outlined in this movie — and later expanded on in Infinity War itself — Ultron is a Frankenstein’s monster of stitched-together psyches and mechanical systems.Â  Part Stark, part Banner, impossibly fused tougher with the help of the Mind Stone housed in Loki’s staff from the first Avengers, he was the best and worst of the Avengers: indomitably powerful, wickedly intelligent and single-mindedly driven, in his own twisted way, to protect the world at all costs.

When asked what he wants, Ultron spits back a phrase Tony himself used mere minutes earlier: peace in our time.Â  It’s more than just a snide remark at his creator’s expense, however; it is his genuine mission throughout the movie.Â  Rather than confusing peace with “quiet” or seeking an evanescent calm between calamities, he aims to truly put a stop to the perpetual cycle of violence that epitomizes mankind’s tenure on the planet.Â  And he realizes, as Banner commented during his creation, that under Ultron’s watch, the only people who would threaten the Earth would be people: ordinary, everyday, human people. 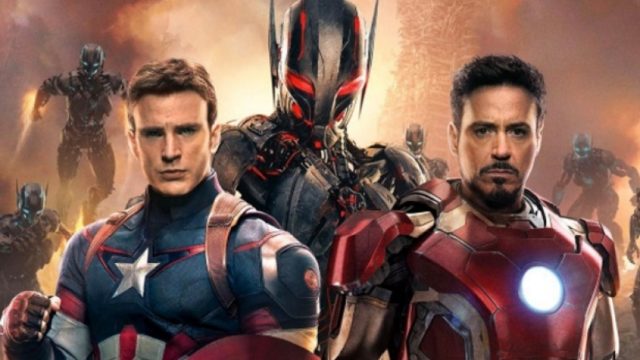 He doesn’t just want “to end the fight so we can go home.”Â  Ultron doesn’t have the benefit of going on five movies worth of character development like Tony has had.Â  He is Stark from that first movie all the way back in 2008.Â  For him, “there is nothing except this. There’s no art opening, no charity, nothing to sign. There’s the next mission and nothing else.”

He is Stark at the start of his superheroic career — stripped of whatever spark of conscience that caused him to stop selling weapons of mass destruction for profit — with power enough to take out all of the Avengers single-handedly.Â  More than simply the monster that Stark created, he is the monster that he just as easily could have become: the perfect foil to his development as a character over the previous two phases of movie releases. 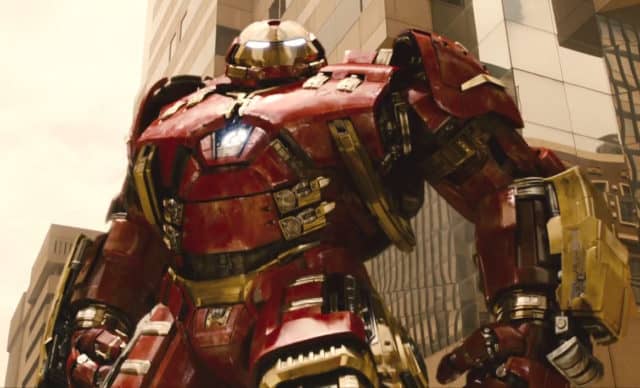 Aside from his creators — who immediately moved to destroy their nascent creation, the first people Ultron encounters are the Maximoff twins.Â  Between the Avengers and Strucker and Klaue, the twins were the only people that he didn’t have to fight.Â  They accepted him for who and what he was and shared his vision of a work without Stark.

This is why their betrayal struck him so deeply.Â  It was inevitable that they would turn on him in the endÂ  After all, his plan would have destroyed the entire world, and them with it.Â  Â But when they finally flip sides against him, Ultron doesn’t rage against them or curse them out or strike them down.Â  He pleads with them, piteously begging them to “please, don’t do this.” 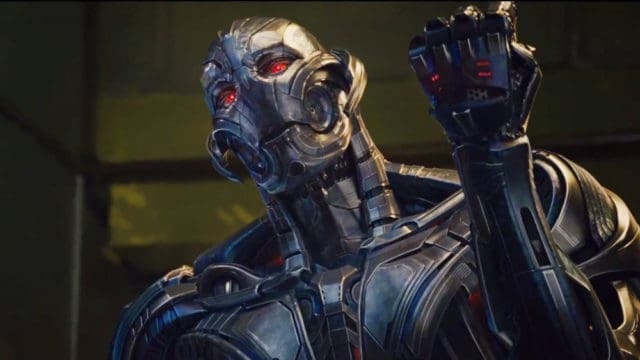 When he kidnaps Black Widow he doesn’t kill her, although logic dictates that it would have been the best course of action: one less Avenger to deal with during the finale.Â  Still reeling from the loss of Pietro and Wanda, he is hurt and lonely.Â  He needs somebody to talk to: somebody that’s not one of his countless other selves.

The Avengers had stolen his heroic legacy from him.Â  In fact, his first words upon seeing the Vision fighting with his hated enemies was “my vision… they really have taken everything from me.”Â  It was a final, lasting reminder of everything he was supposed to be, and was fated to fight against.

Even after accidentally gunning down Pietro and dropping a city on the planet, his first and only thoughts were for Wanda: his one-time friend for whom he cannot help but care for.Â  Even as she stands over his prone form, ready to tear the beating heart from his body, all he can must is a piteous warning: “Wanda… if you stay here, you’ll die.”

So while Age of Ultron didn’t quite live up to its already legendary forebear, it proved to be a crucial evolution for the franchise in line with how every other movie in Phase 2 was intent on propelling the MCU forward.Â  It complicated its cast of heroes in a way that other franchises have never managed to do.Â  Their greatest villain was one of their own creation, operating lock-in-step with their own plan to save the world (just not quite in the way that they had initially envisioned it).Â  In his way, Stark and Banner were as much the villains of the film as the titular Ultron was: leaving us to ponder whether the world would genuinely be better off without them