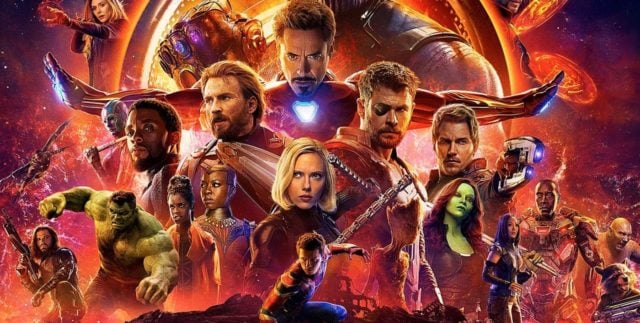 And here we are.Â  After eleven years, ten franchises and eighteen individual movies (not to mention six Netflix series, two network television series, five one-shots and countless other media tie-ins spanning the full gamut of popular culture), we have finally gotten to the long-promised end-game of the MCU.Â  What was first teased at the end of The Avengers, further explored in Guardians of the Galaxy, teased again in Age of Ultron and basically accounts for the McGuffin in half of the movies in this mega-franchise, has now finally been released in theaters.Â  And, outside of a few gripes and assorted misgivings, it has undoubtedly been worth the wait.

That being said, no, Infinity War isn’t the best Marvel movie.Â  It’s not even the best Avengers movie.Â  But what it lacks in terms of comparative quality (because, on its own, it really is some of the best blockbusting that we could have hoped for), it makes up for by being the best crossover Marvel’s ever done. 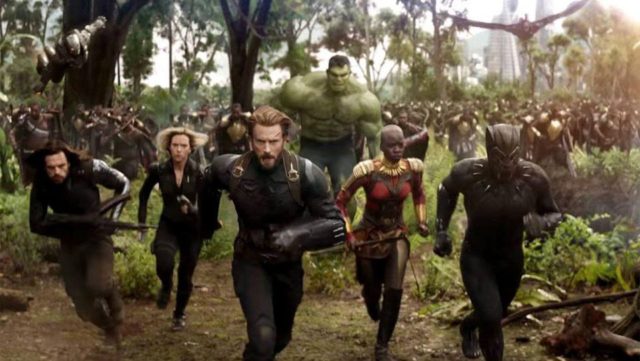 This movie, like the MCU, is far more than the sum of its parts.Â  And for those of you keeping count at home, those are already some costly parts.Â  You have proven directors Joe and Anthony Russo at the helm, making use of their natural talent and considerable accumulated experience with balancing unwieldly large, A-list casts in produer-mandated narratives that necessarily have to tie into any number of the aforementioned movies, solo franchises and peripheral entries therein.Â  They cur their teeth on Captain America: The Winter Soldier, jokingly referred to by many as Avengers 1.5 due to its larger, franchise-spanning cast (which included Cap, Black Widow, Falcon, Nick Fury, various SHIELD agents and, of course, the titular Winter Soldier himself).Â  They continued this trend with its sequel, Civil War, aka Avengers 2.5, which assembled the largest superhero cast of any movie at that time: not only including the likes of Iron Man, Captain America, Black Widow, Hawkeye, Ant-Man, War Machine, Falcon, Scarlet Witch, Vision and The Winter Soldier, but introducing Black Panther and the new-and-improved MCU-approved Spider-Man.Â  Infinity War takes that and blows it up entirely by adding Thor, Hulk, Doctor Strange, Star-Lord, Gamora, Rocket, Groot, Drax, Mantis, Nebula, Shuri, Okoye, Loki, Heimdall and Thanos who, let’s face it, is the real star of the show here.

It was, to say the least, a massive narrative undertaking.Â  Not only did it have to balance so many characters and their supporting casts, but a worlds-spanning narrative, a host of new bad guys and act as the culmination of more than a decade’s worth of storytelling all at once.Â  And in keeping the entire production to a reasonable runtime, some things naturally got cut out or felt underdeveloped or maybe should have been worked in a little differently than they ultimately were. 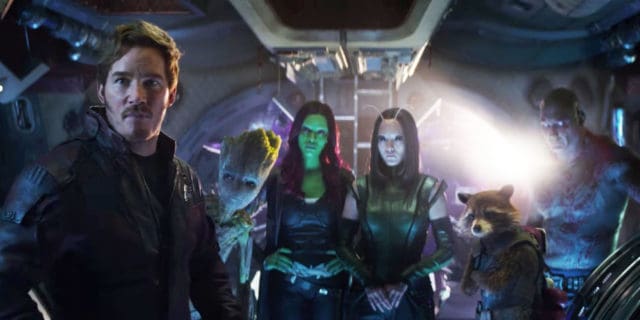 It’s certainly not a bad movie, but it’s one that, by design, can’t be as tightly focussed as The Avengers, deconstructive as Age of Ultron or thematically rich as Civil War.Â  There were so many characters, so many settings and so many moving parts that it simply couldn’t be any one of those movies, let alone some sort of synthesis of all three.Â  It’s a genuine shame that they couldn’t find room to squeeze in full-blown Avengers like Hawkeye and Ant-Man, supporting characters like Valkyrie, Korg and Doug and iconic mainstays like the Incredible Hulk (at least for more than the first few minutes).

But what it did succeed at — what was at the heart of the entire film — was being an event: being an epic coming-together of characters and storylines the likes of which we genuinely had never seen before.Â  With the few unfortunate examples mentioned previously, we got to see every major character from every one of the preceding eighteen movies brought together in one jaw-dropping film.Â  We got to watch the creative teams at Marvel tear apart our favorite teams, wantonly killing beloved characters off left and right up to its heartbreaking finale, where they saw fit to kill off half of those that managed to make it that far.Â  We saw defeat being snatched from the jaws of victories, and the good guys lose the very fight that, by rights, they had just won. 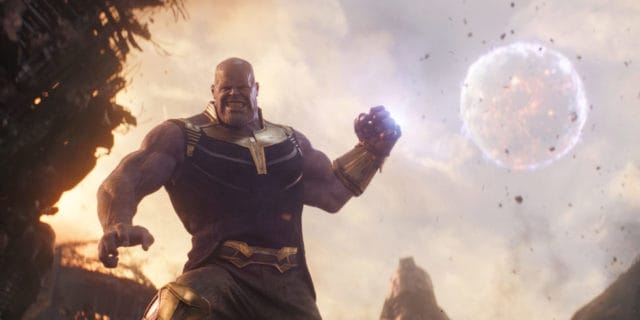 We saw history: a shakeup of the Marvel Cinematic Universe that brought the mega-franchise to its knees and set it up for what may yet prove to be an even bigger sequel on the way.Â  And while these deaths will doubtlessly be righted by the time that Avengers 4 rolls into theaters a year from now (I mean, they do have an omnipotence-granting superweapon that can grant the wielder absolute control over time, space, minds, souls, power and reality itself), the defeat and the loss is palpable and profound.

I hadn’t felt that emotionally devastated upon leaving a movie theater than I did after watching Han Solo kick the bucket in The Force Awakens.Â  My wife talked about taking a bereavement day from work in the morning and I am still not entirely convinced that she was just joking.Â  Even if it proves to just be only temporary, the loss felt in that theater was genuinely felt by the countless movie-goers paying to see it.Â  And coming from a product of an international media conglomerate whose sole purpose is to churn out massive profits for its studio heads by producing safe, sanitized, feel-good entertainment for the masses, killing off half of your entire universe and sending your audience away on such a downer is possibly the riskiest and most courageous thing that they’ve ever done. 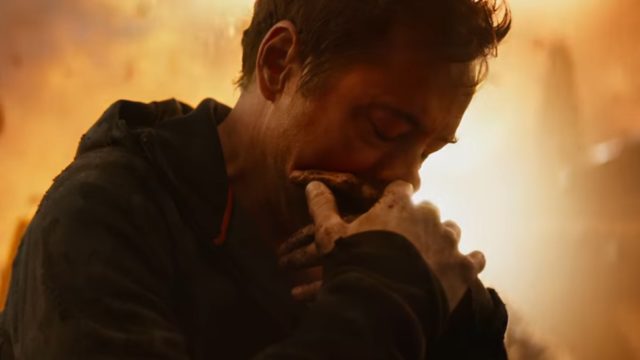 Keep in mind, this is coming from a studio that has constantly changed up genres, promoted Z-list heroes to A-list status, let the guy responsible for Bring It On headline one of their blockbusters and transformed the fat guy from Parks and Rec into a chiseled hunk of grade-A man-meat.Â  Their every decision leading up to Infinity War was seemingly built on impossible risks, and Infinity War in no uncertain terms lives up to that tradition.Â  No matter how calculated, focus-grouped, workshopped or planned out its finale was, Infinity War was a risk so monumental that Marvel risked turning off a generation of fans for the emotional backlash that it was going to cause.Â  But if you listen closely, you can still hear them cheering the movie and clamoring for more.

Infinity War is every bit the success that its predecessors were.Â  It is highly rated by critics, beloved by fans and pretty much the only thing that anybody seems to be capable of talking about.Â  It has, if anything, renewed considerable interest in the franchise, if only to see where Marvel will take its universe now that half of its most bankable heroes — including ones that they just managed to snag back from rival studios — are dead and buried.Â  And I, for one, can’t wait to find out.