Home
Movies
The Road to Infinity War: ‘The Avengers’

2012 was the year that everything changed.Â  For the past half-decade, Marvel had been laying down the groundwork for what actually was the most ambitious crossover event in history (sorry Infinity War).Â  Over the preceding five movies, they both introduced and developed their primary cast of heroes, they established their main on-the ground villain and they fleshed out an entire world of supporting characters and organizations that felt genuinely lived-in in a way that no franchise had managed to achieve previously. 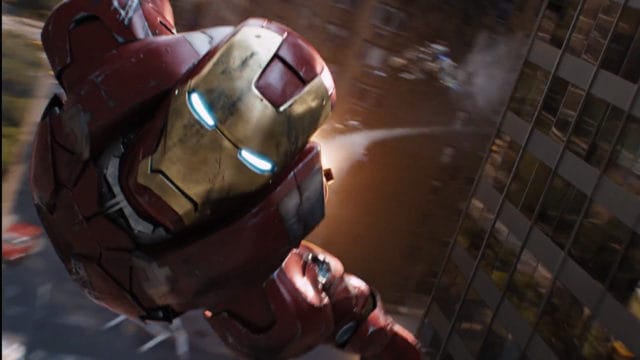 It is no stretch to say that May 2012 was the make or break moment for the MCU.Â  If they stumbled out of the gates with this one, it could very well have killed the cinematic universe at its inception.Â  The individual franchises would have been fine, granted.Â  Iron Man and Captain America especially had proven to be massive global success stories.Â  We would have gotten more Thors and eventually another Spider-Man.Â  We might have even gotten a few cameos peppered among the various movies still.Â  But the MCU, for all intents and purposes, would have been dead.

If they didn’t have the safety net of the MCU mega-franchise to prop them up, Marvel Studios would have never taken the insane risk they did in greenlighting Guardians of the Galaxy.Â  They never would have given the go-ahead for Doctor Strange.Â  Civil War could never have happened outside of the context of a larger universe of films, which would have meant no Black Panther.Â  Hell, we probably wouldn’t have even gotten Ant-Man if every single Marvel movie wasn’t also serving to advertise every new one on the horizon. 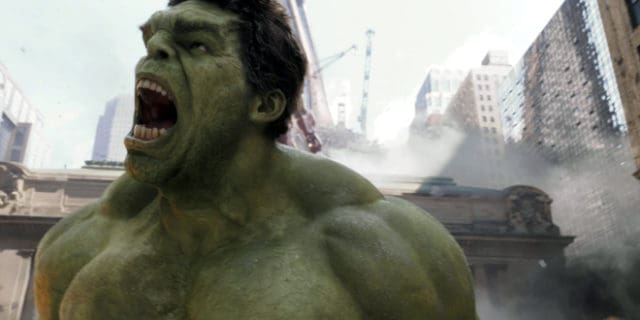 Marvel would have still been successful.Â  We would have still gotten Captain Marvel, if only for her name.Â  We might have even gotten the occasional Avengers sequel just for the thrill of it.Â  But formalized movie phases, movies based on obscure comic franchises and regular crossover events would never have continued if The Avengers failed to connect with audiences. 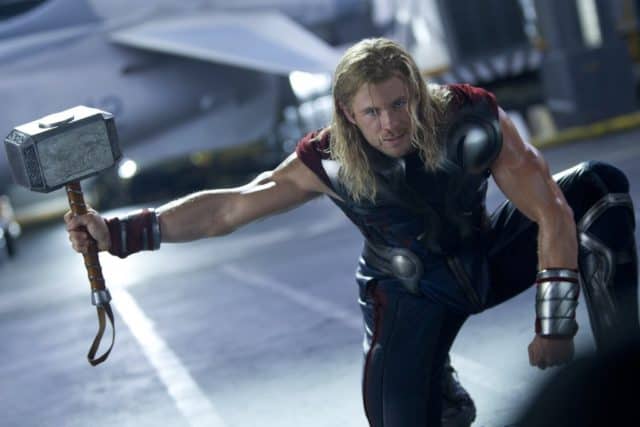 You see, The Avengers is the quintessential blockbuster: the perfect distillation of glitz and glamor that Hollywood has been perfecting since 1975.Â  It honed the magic inherent in the silver screen to a razor’s edge, impossibly balancing the dual needs of character-driven narrative and bombastic, show-stopping spectacle.Â  Peppered with quippy one-liners, memorable character interactions strong action beats, the film was designed from the ground up to be the biggest thing to ever hit the entertainment world.Â  And judging from the impact it has had on the industry — with every studio trying their hand at share cinematic universes built out of otherwise unrelated film franchises — it’s safe to say that it worked.

What every pretender to the Marvel throne has always lacked, though, has been the monolithic sense of context that defined this movie.Â  The thing is, The Avengers was never just one movie.Â  And while it’s tempting to say that it was much more than that, the truth is that it was actually much smaller.Â  It wasn’t some stand-alone spectacle that begun and ended within the span of a few hours, rather it was the climax of every movie that had come before it.Â  It was the final act of the story that began with Tony Stark getting kidnapped in the desert and traced its course through The Incredible Hulk, Iron Man 2, Thor and Captain America. 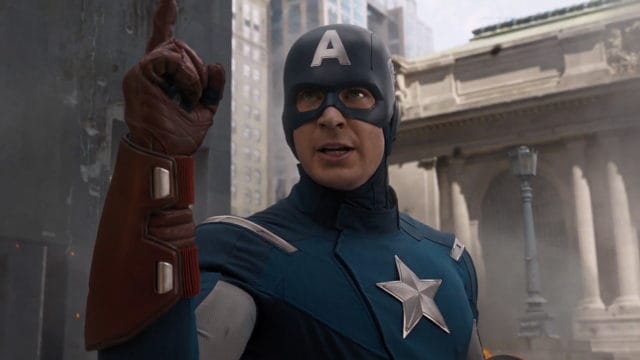 The story here wasn’t The Avengers.Â  The story was the entirety of Marvel’s Phase 1.

And knowing that, every last piece fell perfectly into place.Â  Our six solo heroes assembled into a rickety team that shuddered against a stiff breeze.Â  Loki mugged gorgeously for the camera.Â  New York erupted in hellfire.Â  And through it all, the Avengers assembled into the undisputed king of popcorn entertainment.