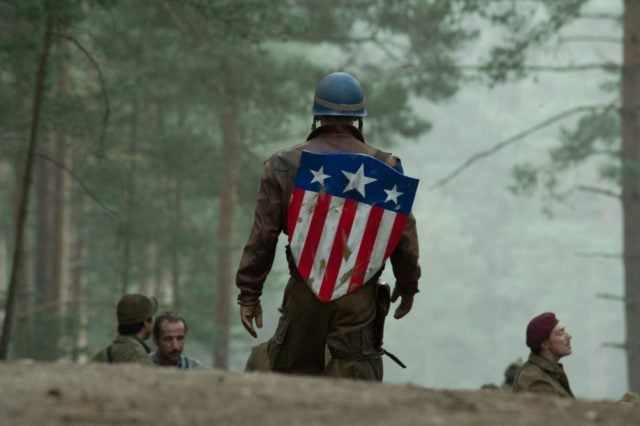 Looking back on it, it’s really quite astounding that the Marvel Cinematic Universe ever became the entertainment mainstay that it did.Â  The premise of a full-blown cinematic universe was untested and the studio had no reason to believe that audiences would show up for the crossover it was building up to.Â  The roster of heroes available to them was filled with B-listers that nobody had been forced to care about before: important to the comics, to be sure, but had never crossed over into the mainstream in the same way that Spider-Man, the X-Men and the Fantastic Four had.Â  And while none of the movies were ever any less than good, they were an incredibly mixed bag in terms of quality: ranging from the excellent-but-flawed Iron Man to the solid-but-unimpressive Iron Man 2.

And with The Avengers looming large in the not-so-distant future — with the real proving grounds for the so-called “Marvel Experiment” the very next movie on the docket for the nascent mega-franchise — Marvel needed a slam-dunk to drive the franchise home. 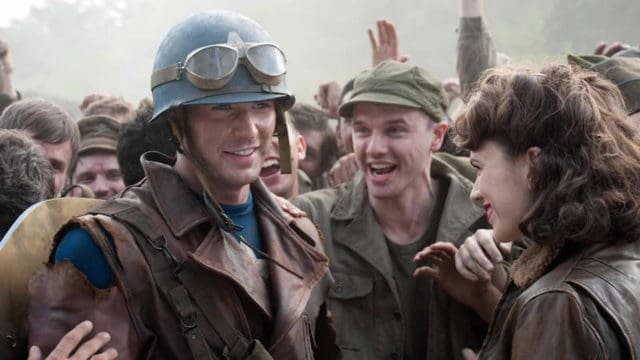 What’s always fascinated me about the MCU is that they have always gone for insane, all-in risks in this pre-Avengers slot that reason would suggest should be occupied by a safe slot that would comfortably lead audiences to the next movie.Â  Guardians of the Galaxy was a bizarre, idiosyncratic character piece that basically retold The Ice Planet, based on an obscure, Z-list franchise that nobody but the hardest-core comic fan had ever even heard of before.Â  Black Panther was a politically conscious thriller that was deeply entrenched in African culture and based on a character that very few people had even heard of before he debuted as a supporting character in another Avenger’s movie.Â  And Captain America: The First Avenger was a period war drama starring everybody’s grandpa’s favorite superhero (who hadn’t seemingly been relevant in decades).

As a blockbuster, Captain America should never have worked.Â  The protagonist was hokey, the setting antiquated and its continuity entirely divorced from everything that Marvel had been carefully building up over the last three years.Â  The man was fighting an honest-to-God Nazi, for decades everybody’s favorite stock villain, that had long since fallen out of favor in pop culture.Â  And whereas every other adaptation of the character opened with him getting put on ice and being brought into the present, that was how this movie chose to end: telling his entire origin story, from start-to-finish, across the theater of war-torn Europe. 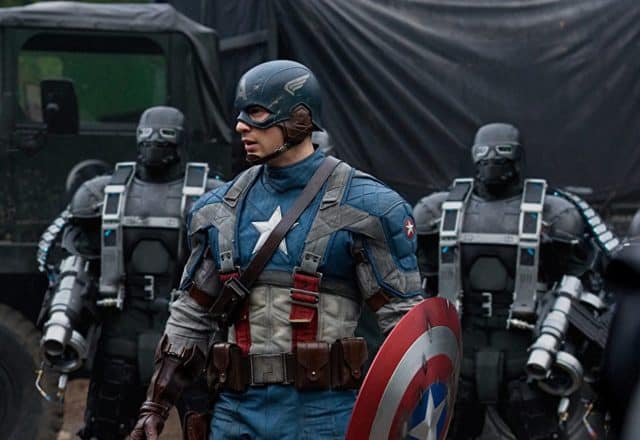 Despite this, or perhaps even because of it, Captain America was hands down the best pre-Avengers Marvel movie.Â  It had answers on hand for both of Marvel’s key shortcomings to date — a perfunctory third act and an uninteresting villain — by way of a harrowing race against the clock to save America from a Nazi bombing run and one of the comic publisher’s all-time great supervillains brought to life through Hugo Weaving’s exemplary performance.Â  It had a strong supporting cast that, despite the time jump, later movies were able to capitalize on. Â The decision to stay with Captain America during his WWII adventures allowed us to grow with the character as he came into his own over the course of the war.

Without question, though, the best decision Marvel made was in casting Chris Evans to play the titular Captain America.Â  The man had already burned out of the superhero genre after portraying the Human Torch in the original Fantastic Four duology and a lesser studio would have avoided him for that reason.Â  But Evans is Captain America.Â  He lives and breathes that character as perfectly as Robert Downey Jr. did for Tony Stark.Â  He could play the little guy from Brooklyn just as easily as he could step up to become the star-spangled Avenger.Â  Browbeat and bloodied, he told us that he “could do this all day,” and we believed him.

While not a perfect movie by any stretch of the imagination, Captain America‘s successes more than made up for whatever minor failings slipped in through the cracks.Â  The film’s first act relies far too heavily on montage and far too little on actually showing us the events unfolding on screen.Â  The third act blitz into Hydras mountaintop headquarters is dizzyingly rushed compared to the methodical and evenhanded pacing of the rest of the movie.Â  And despite years of precedent already having trained audiences to stick around after the credits, Rogers’ 21st Century revival was put in front of the credits and followed by nothing.

Ultimately, though, these are nitpicks.Â  Not only is the movie nearly a perfect version of the exact movie it wanted to be, but it proved how much more the MCU was than just a superhero franchise.Â  It could exist in different time periods, different genres and present radically different tones from the bubblegum pop of Iron Man that had already established itself as the franchise standard.Â  It set the groundwork for something new in the MCU, which later phases were all too eager to capitalize on.