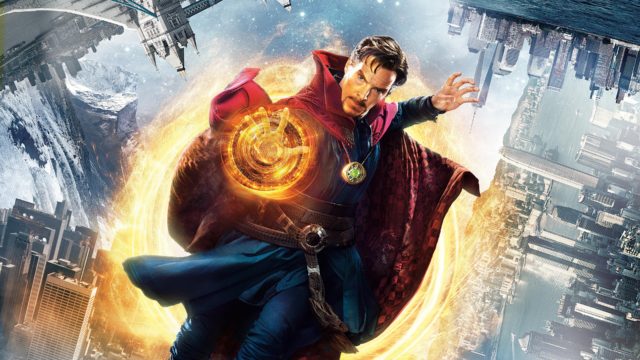 While it’s true that Marvel was never shy about going off the deep end into the most bizarre corners of their universe, they always did so in a very grounded, very “normal” feeling framework.Â  They made this clear with their very first tentative steps into the cosmic reaches of the MCU, namely Thor.Â  Everything was housed in, and justified with, British sci-fi author Arthur C. Clark’s famous third law: “any sufficiently advanced technology is indistinguishable from magic.”

Until now, we had never gotten “magic” in the MCU: not really.Â  Thor, Loki and Odin may have been gods pulled straight from Norse mythology, but they were explicitly long-lived aliens.Â  Asgard might be at the end of a rainbow bridge and at the base of a cosmic tree, but it was a physical point in the far reaches of space (a fact that was made even more explicit at the end of Thor: Ragnarok, when the Asgardian refugees loaded up into an honest-to-gods spaceship and set course for somewhere in the cosmos, only to be intercepted by Thanos’ ship, and later in Infinity War itself when the Guardians of the Galaxy fly Thor into Nidavellir, one of the nine realms and the place where Mjolnir was originally forged).Â  While the Asgardian medics might put Jane Foster into a “Soul Forge,” she understands perfectly well that it is Quantum Field Generator (a terrestrial device that transfers molecular energy from one place to another). 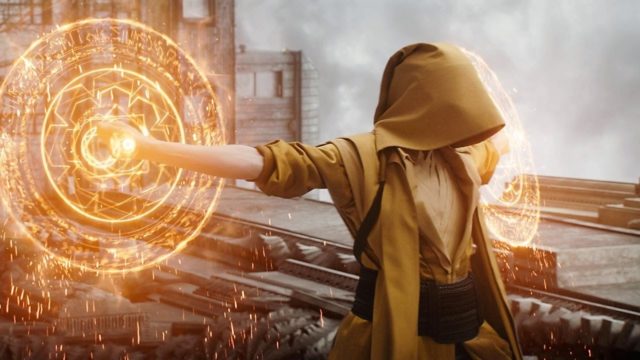 So while the MCU might have played lip service to the mystical origins of these characters, it was designed from the ground up to explicitly be a world of science and reason.Â  It operated by a set of predefined laws that, however malleable they might be under the right circumstances, were still immutably rational.Â  Even the Infinity Stones — sources of reality-warping power whose bearer is functionally omnipotent — are shown to be cosmic singularities left over from the Big Bang.Â  The world, and everything in it, has its place.

And while none of this changes with Doctor Strange, Marvel proved with it that they were not bound to the limits of what was even reasonably possible in the real-world.Â  While even it did not entirely break away from the scientific foundations of the mega-franchise, it flipped the playbook the universe as it had been defined thus far.Â  It wasn’t playing lip service to magic before delving into what was ultimately science fiction.Â  Rather, the movie payed lip service to science before diving into what was, in essence, a contemporaneous fantasy film. 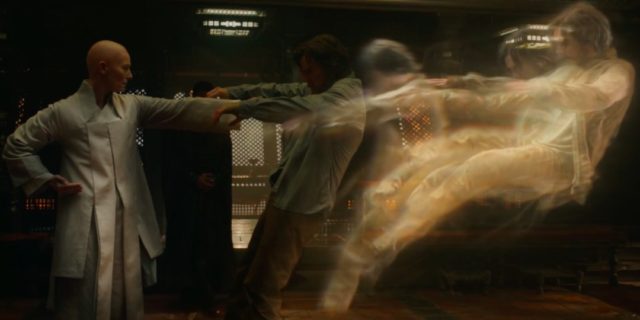 So no, Doctor Strange doesn’t introduce magic — actual, factual magic — into the MCU.Â  Rather than from actual mystic energies, the sorcerers in question channel extra-dimensional energies into our world, using it to create, among other things, weapons made of solid light.Â  And as any fan of The Film Theories YouTube channel will tell you, that’s actually something that scientists are able to do in laboratories today!

The thing is, though, that Doctor Strange doesn’t care about the scientific implications of its magic system.Â  Many hardcore Marvel fans might, and maybe even the film studio trying to stitch together going on ten different film franchise into a single cinematic continuity, but the movie doesn’t.Â  It gives merely the slightest side-nod to the concept of how it works before it delves into all of the fantastical possibilities that that simple premise holds for the character: himself an overly-rational, orthodoxically scientific, modern man of reason. 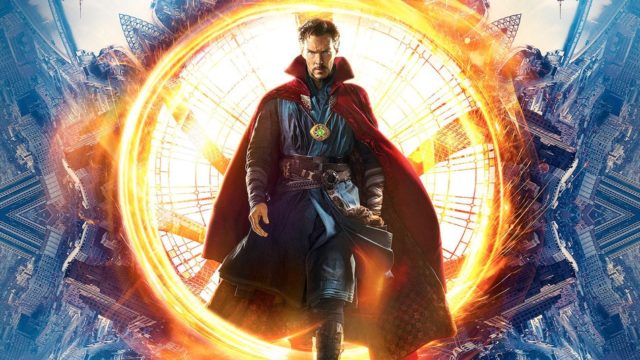 The point of this movie isn’t that some Doctor figured out how to make a light whip out of energy.Â  It’s about a man learning to let go of everything that he had grown to rely on during his exceptional life and embrace an unknown and, in fact, unknowable philosophy sitting at the antithesis of the modern world he hails from.Â  How things work isn’t nearly as important as the mere fact that they do, and the narrative through-line of the entire production is to simply let go and go with the flow.

In essence, it’s a direct critique of all the comics purists in the theater complaining that Thor isn’t actually a god, that Mjolnir isn’t actually magical and that there is a scientific justification to everything. Â Just let it go.Â  It is what it is.Â  At the end of the day, he’s still Thor. 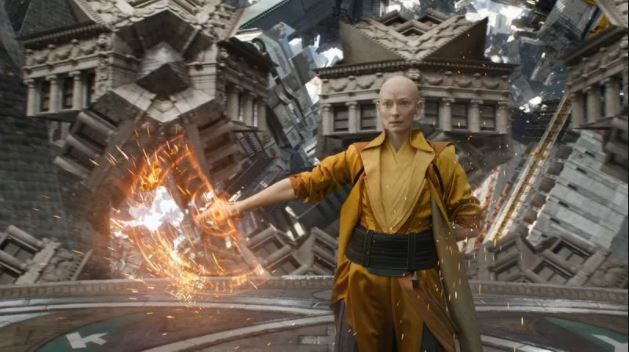 And my God, what they are able to do with that simple premise it breathtaking.Â  The energy weapons would have been fun enough, but the kaleidoscopic mirror dimensions, rewinding fight scenes, monolithic beings of unimaginable power and artifacts of infinite variety, they crammed more ideas — both big and small — into the film’s trimmed-down runtime than they had introduced in nearly a decade span of the franchise thus far.Â  It took every advance in special effects that had been introduced over the twenty years and paired it with ingenious set design, in effect dialing everything up to eleven.

Without question, though, Doctor Strange‘s greatest strength was in its director: which is turning into something of a recurring theme with these movies.Â  Kenneth Branagh took a middling property about a mystical space Viking and reimagined it as a Shakespearian tragedy (a genre with which he had significant experience).Â  I never would have guessed it going in, but an independent New Zealand filmmaker, the director of Bring It On and the writer of Scooby-Doo 2: Monsters Unleashed were the perfect choices for Thor: Ragnarok, Ant-Man and Guardians of the Galaxy respectively, but having seen all three I can hardly imagine another filmmaker behind the directors chairs for them. 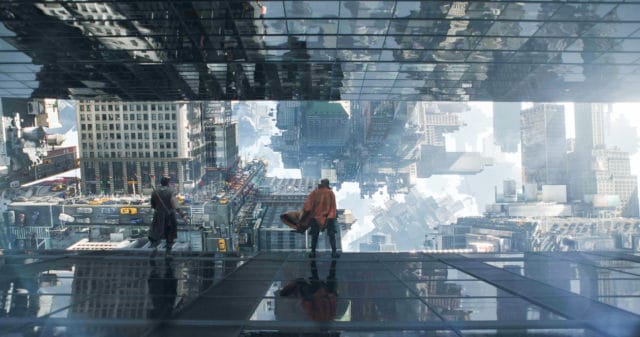 The same is true of Scott Derrickson, the horror director that they tapped to helm Marvel’s strangest movie to date.Â  Best known as the mind behind Hellraiser: Inferno, The Exorcism of Emily Rose and Sinister, he was the perfect choice for Marvel’s first half-hearted foray into horror since The Incredible Hulk.Â  And while Marvel would have been wise to have given him more leeway to make the kind of film that he was perfectly suited for — a darker, more sinister-edged story — the version of the film that hit theaters was obviously the product of a man who knew his way around the shadow-soaked alleyways of the world.Â  And looking ahead, with villains like the Lovecraftian Shuma-Gorath to look forward to, it’s going to be a real pleasure to watch him cut loose and show us what he is truly capable of with this franchise.