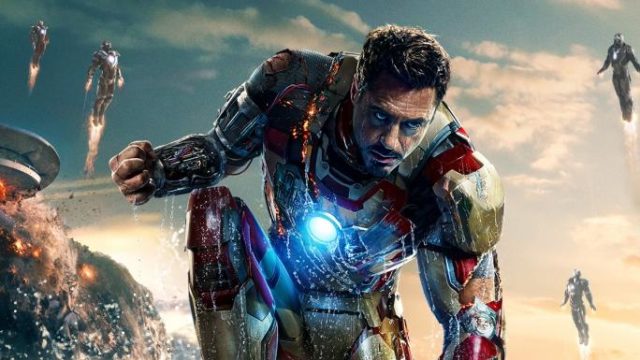 After The Avengers, Marvel was sitting on top of the world.Â  With one fell swoop, they remade the entire entertainment industry in their image, in which every studio was scrambling to come up with their own shared universe experience.

In the movie’s immediate aftermath, DC, the most obvious candidate for a rival cinematic universe, began their answer to the MCU, the DCEU, with the contentious Man of Steel.Â  Fox rebooted their Fantastic 4 movies with Fant4stic and their X-Men movies with Days of Future Past: retooling them into more laterally focused franchises with younger, more bankable casts and constant crossover potential.Â  Universal revived the original cinematic universe, their Depression-era monster movies, as the Dark Universe with The Mummy.Â  Legendary Entertainment started their kaiju-centric Monsterverse with yet another remake of Godzilla.Â  And Sony, intent on not being the one major studio left out of the proceedings, retooled their ashcan Amazing Spider-Man series into a one-franchise shared universe, intent on solo spinoffs for everything from Venom to Black Cat and even the Sinister Six.Â  Even years after they sold the film rights back to Marvel, they are still intent on plowing headlong into a now-Spider-Man-less Spider-Man cinematic universe. 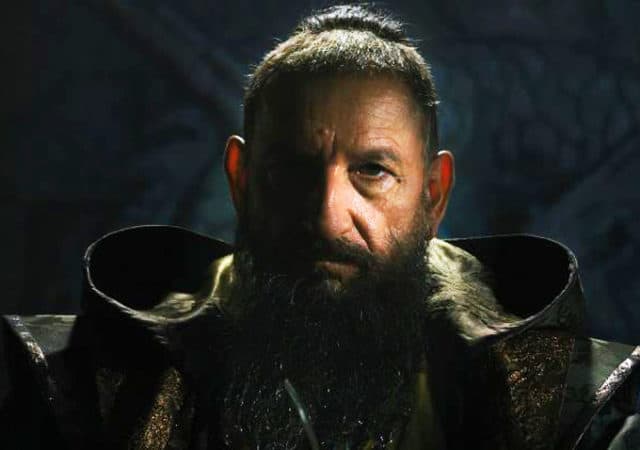 This post-Avengers obsession is how we’re currently sitting at the cusp of another fourteen Transformers movies currently in development.Â  It’s why we now have Star Wars spinoffs between main trilogy instalments every other year.Â  It’s why even lesser publishers, like Valiant comics, are investing heavily into the film industry.Â  And it’s why we keeping getting so many Harry Potter spinoffs that nobody asked for.

So after their 2012 triumph — a runaway, paradigm-shifting success that singlehandedly reshaped the blockbuster landscape — Marvel once again found themselves with everything to prove.Â  They had to prove that the MCU wasn’t just a flash in the pan: that there was more to this franchise than just Avengers sequels every couple of years.Â  They had to prove that they could go back to the basics of solo features, that Iron Man and Captain America were still relevant when they weren’t being flanked by the rest of the team.Â  They had to prove that they could remain on top in an increasingly crowded blockbuster environment where everybody was trying to beat them at their own game.Â  They, in short, needed to show that the entire concept of the cinematic universe was viable, not just the money-shot at the end of each phase. 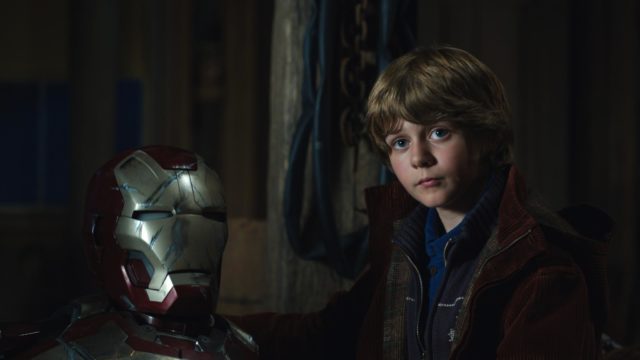 Their answer to this was radical, to say the least.Â  It wasn’t just an Iron Man sequel that safely built on what everybody loved about the MCU’s first outing.Â  Everybody had already seen Iron Man 2 and nobody really cared for it all that much.Â  No, what they decided to do was to change the way that everybody saw the flagship Avenger at his core.

Iron Man 3 was nothing short of a deconstruction of the franchise.Â  It stripped Tony Stark of everything that we had come to expect from him — his armor, his resources, his supporting cast — and pit him against a just as radically re-envisioned version of his comic book arch nemesis.Â  Left with a hopelessly battered suit, a spunky kid with a potato canon and whatever scraps he could scrounge up in some pissant town in rural Tennessee, he had to take on a highly organized terrorist cell with nothing more advanced than Kevin McCallister had in Home Alone.

And then there is, of course, the issue of The Mandarin: the sore spot in this whole production for many comic book fans.Â  Rather than being the techno-arcanic supervillain super terrorist that the movie initially portrayed him as, he is a sniveling, drugged-out actor merely filling the public-facing role of the same.Â  The “real” Mandarin was the smug White guy mugging from the back, playing on peoples’ fears of brown-skinned boogey men blowing up Times Square (sound familiar?).Â  The Mandarin, such as he is, isn’t so much a person as he is an ideology of media-mandated fear: a brutal takedown of post-911 news media and public policy that most critics dismissed out of hat simply because it wasn’t some superpowered racist caricature. 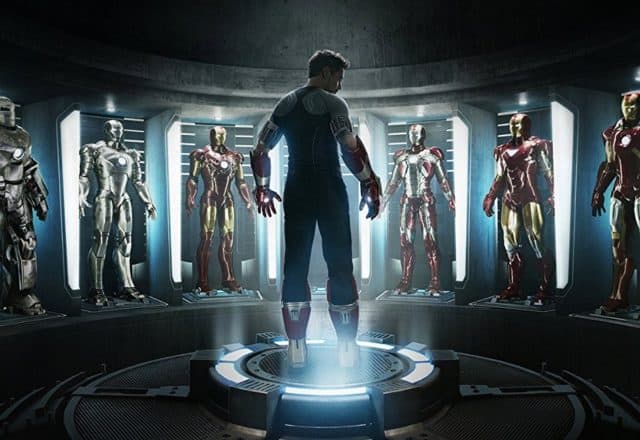 What it did, though, was prove that there was room left for these characters to grow and develop.Â  It proved that Marvel could take the world to task and actually come out on top.Â  It proved that you could take away all the physical and narrative trappings that these movies had built up for the better half of a decade at this point and still produce a surefire hit that was far better than any of its predecessors.Â  It set the groundwork for all the more radical experimentation that would continue in and ultimately define Marvel’s Phase 2 and did so with aplomb.