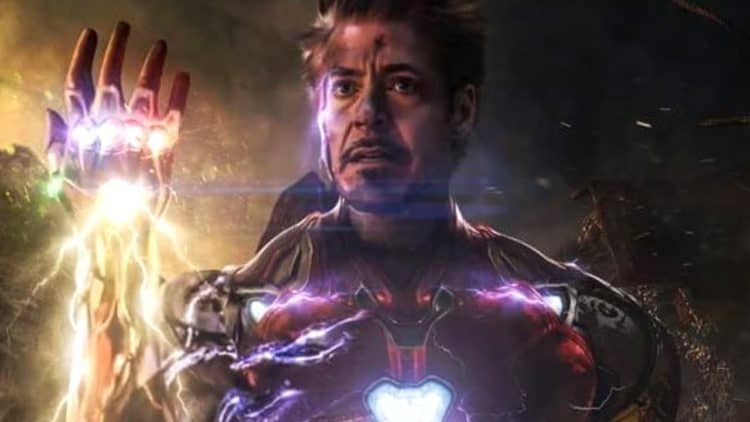 Some might say that this is completely justified since, well, he’s one of the main reasons why this entire project really got going in the first place. Anyone that knows that Marvel has been in the movies knows that Blade and the Hulk and even the Fantastic Four came around, but until the MCU came to be, and until Robert Downey Jr. stepped into the arena things weren’t going all that well. A $75 million dollar paycheck for Avengers: Endgame seems like a fitting compensation to some folks since he’s put his heart and soul into the MCU for years now. Ryan Scott of MovieWeb has already stated that RDJ received $20 million up front for his part in the movie, and the rest of his massive paycheck is going to come from the profits that result. As you might guess the profits from this movie are simply massive since everything from toys to apparel to anything and everything that can be marketed has been pushed since before the movie ever came out.

RDJ has been the face of the franchise for a little over a decade now and from the moment that Iron Man first came out a lot of people were willing to guess that this was going to be something big. Plus, the idea of the post credit scenes was something that really sparked a lot of interest as the idea of something big coming was moved along. It was a bit of surprise to see that the Infinity Stones were going to be pushed so hard, but eventually it became obvious that one of the biggest and most inclusive stories in the Marvel universe was going to be headed to the big screen in a way that could only end in an epic showdown that people would be talking about for some time to come. And it only made sense that RDJ would last right up until the end and be one of the prime characters that would make or break the entire thing. The fact that he got to be the one that took Thanos down finally was a definite exclamation point and a closing of his arc that is nothing short of fitting.

Eric Eisenberg of CinemaBlend wrote several years back that RDJ is crucial to the MCU and it continued to be an honest to goodness truth throughout the entirety of his involvement since Iron Man was one of the most important characters in the entire franchise. If not for him a lot of things might not have been allowed to kick off as they did. It’s very true that Thor, Captain America, and even the Hulk might have been able to still come about as they did, but the stories would have been quite different, not to mention that the enemies they fought might have had a serious edge without Tony Stark’s influence. It’s amazing to think of how vital a character can be to a franchise when you think about them not being there, but the MCU is going to be something far different moving forward since the biggest and most influential face of the MCU is now leaving. But obviously he’s leaving with a massive paycheck in hand, and a net worth that’s simply amazing.

Where the MCU goes from this point on is going to be interesting since it sounds as though RDJ, Chris Evans, Chris Hemsworth, and if rumors are true, even Chris Pratt could be moving on as their characters have reached an endpoint that some fans might be surprised by. RDJ and Evans are no real surprise since their time with the MCU was drawing to a close anyway, but Hemsworth is still up in the air since some people want to see Thor pass the torch in a much more meaningful way. There’s no word about the Hulk it would seem, or Hawkeye, but right now the rumor seems to be that Captain Marvel is meant to be the face of the MCU moving forward. While that might not seem like it’s entirely possible to some people at this point, the character is strong enough, but she definitely needs to be given an edgier feel moving forward and less of a political lean. If there was one thing that helped to push the idea of RDJ as Tony Stark it’s that despite the fact that the character started out as a jerk and something of a self-involved narcissist, he slowly but surely developed into a team player that didn’t need the constant presence of politics in each of his movies to push the narrative. Captain Marvel has a chance to be a big seller as Iron Man was, but she’s got some ground to cover and a lot of fans to win over yet.

In the meantime, RDJ has without a doubt earned this paycheck, as he’s been the face of the franchise for quite a while.