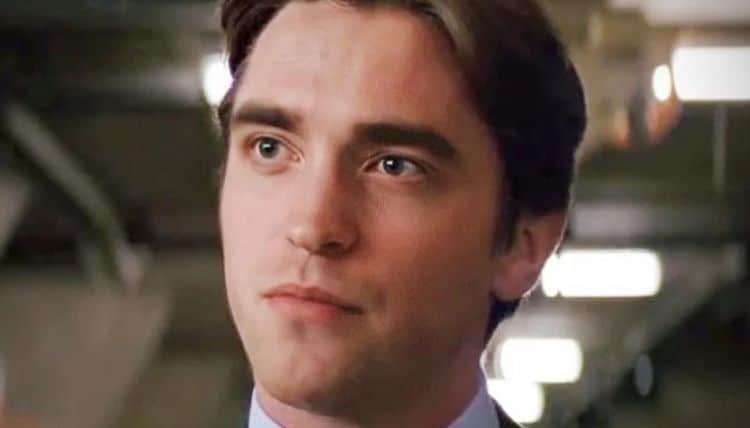 As if you needed anymore of a workup towards seeing Robert Pattinson as Bruce Wayne/Batman, Deepfake is happy to provide it. Obviously as we’ve already deduced Wayne might not have all these technological toys as they’ve been called, but it’s still a great tease since a lot of people are still holding their breath to see just how Pattinson will perform when it comes to taking on such an iconic role. Jeremy Dick of MovieWeb has more to say on this matter. Several actors before him have done their best and only a couple have really remained largely unscathed in their career as a result, since I won’t include Ben Affleck in that number considering that he might not have tripped up due to someone else’s gaffe, but he still did trip along the way. If Pattinson is looking to add Batman to his resume as a positive note then he’s going to need to put on one heck of a performance to convince people that he’s the guy that was right for the job, since to date only Bale and Keaton have done this to such a degree that people are still willing to talk about them with a note of pride in their voice. Yes, some people are willing to defend Affleck for his role, but let’s be fair, he didn’t really turn up in the same manner as a lot of fans expected.

Given that The Batman won’t be connected to the DCEU it might actually work in Pattinson’s favor since there’s no chance of a crossover at this point and it will be a self-contained story that doesn’t allow for any other story line to come barging in suddenly with a lot of extra exposition to deal with. Batman vs. Superman could have been a great movie, but for one reason or another it flopped in a big way no matter what the box office numbers want to say, and Justice League wasn’t much better, again despite the box office. Too much of it felt way too rushed, too overdone, and somehow way too choppy to be considered as a cohesive movie. Maybe with The Batman things will be given a chance to go back to ground zero…again, so as to finally come up with a definitive look at the dark knight from an angle that will work when trying to move forward. Think about how many times Batman has essentially been redone now, even if the idea was that Kilmer and Clooney’s versions connected to each other. Batman is the only superhero that’s had this many people take on the mantle throughout his long history, as even Superman has only had a few people don the red and blue suit, while Wonder Woman has only had a couple of women take on the same role throughout history. In a way this makes Batman one of the toughest characters to play largely because people, for some reason, can’t agree on who does it best. James Aquilone and Robe Leane of Den of Geek! have tallied up the number of actors that have donned the famed cowl and cape if you want a look.

It doesn’t help that finding someone who does portray the role might not be interested in coming back since, as it’s been seen in the past, the suit is a lot to put on and take off, and filming in the bulky thing has to be kind of difficult. Plus there’s the idea of becoming known for only one role throughout the rest of one’s career, which Pattinson has already experienced since he had to try and shake the idea of Edward Cullen from Twilight for so long that he began to regret taking the role. Batman is not a role that’s meant to be taken on a whim, so hopefully Pattinson will be bringing his A game to the movie and will remember that as successful as a couple of men have been at this role, a few of them have found it to be a little daunting to really keep up appearances. One might have thought that stars like Val Kilmer and George Clooney, both cool and very suave characters, might have had no trouble with the Bruce Wayne aspect, but even there they both kind of came off as less than convincing. When they became Batman it became even less so as they didn’t really turn the corner and go dark, they just put on the suit and tried to act tough, which didn’t really work. Believe it or not, Clooney was actually more believable as a tough guy in From Dusk Till Dawn, while Kilmer was more convincing in Top Gun.

This look into what Pattinson might hopefully be like when the movie finally comes out is great to be certain, now we just have to be sure that he’s going to rock it the way that people are hoping. He’s a great actor without any doubt and he’s proven as much, but this is Batman, a role that tends to stick with a person for good or ill. Best of luck to him.