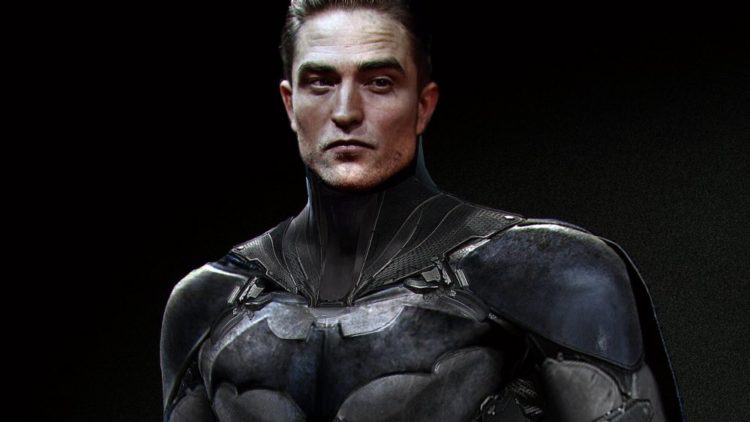 It seems about time that Batman is finally going to be living up to the hype when it comes to his fighting skill since according to Kevin Burwick from MovieWeb the training regimen that Robert Pattinson has been going through is no joking matter, and has already seen Jiu-Jitsu as one of the skills he’ll be learning to expand his repertoire. At this point it’s not certain just how many skills he’ll be trying to take on, but in the comics it’s been stated more than once that Batman is a master in many different martial arts and with enough time and planning is able to take down just about anyone so long as he has the means. The coming movie already sounds like it might be an expedition of his vaunted skills since people are expecting Pattinson to tear the roof off and put in a performance that will question the faith of so many in the other Batman’s that have preceded him. Of course that’s on opinion since others have actually tried to form a petition to oust him from the role, which is kind of pathetic when you really think about it.

Like him or not, it’s true that I’ve been on that line that Pattinson is not the most obvious pick, but it’ll still be interesting to see what he can do with this part. The whole idea of a glittering-skin Batman was also something I’ve spoken of, but if the guy is willing to put up with the training and the low expectations by so many fans then he’s already showing a great deal of pluck. Considering the fact that the role of the dark knight has been plagued by a certain feeling that only a few men can really play the part, Pattinson is taking a huge gamble with his career at this point. But if he’s willing to go through it and ready to put up instead of shutting up then it might be worth the time and effort to go watch, just to see how he does. If you’re keeping score at this point the count is 2 to 4 when it comes to successful attempts at portraying Batman in a major motion picture, and Pattinson has a chance to be number 3 in the success column if he plays things right. Michael Keaton, someone that a lot of people still believe was the best Batman, and Christian Bale, who wasn’t perfect but definitely brought some more class and dignity to the role, managed to salvage a hero that could have floundered early on or have been left hanging. Adam West, Val Kilmer, George Clooney, and Ben Affleck had their shot, and while Adam West played the character longer than most he was still something of an overplayed and out of shape character that was pretty much the only guy that could be found at the time, or so it seems. Matt Miller and Dom Nero of Esquire have more to say on this subject.

Pattinson is putting in the work at this time and that’s enough to state that he might actually be worth the trouble. Let’s face facts, when it comes to fighting the most impressive among the Batman actors has been Christian Bale at this time since his character got into a few serious scrapes that made him show that he could do something when pressed to do so. From training as a ninja with the League of Shadows to his time as the dark knight, Bale’s Batman was a true fighting force since he still relied on gadgets, but his fighting prowess was a great improvement over many others. Keaton, who brought the character back to life in a big way, relied more on minimal movements and gadgets to win, but he was still impressive since the armor and the toys he got to play with were next level at that time and were just absolutely great. But it would appear that Pattinson’s character is meant to be more true to form since if you’ve ever read a Batman comic then you know that the character is capable of taking down just about anyone provided that they’re not tough as Superman, or anywhere in the vicinity. This is a hero that’s taken down the likes of Spawn after all, though he did get his butt kicked not long after.

So in all honesty it’s seeming more and more necessary to finally give Pattinson a chance so that we can see what he might be capable of as the Batman. Hypocrisy or not, my own opinion at this point is that he’s doing the work and he’s striving to be the best adaptation he can be, so it’s time to pay attention and see whether or not he’s going to be able to fill the suit and make something great happen. Hey, he can’t possibly be worse than Clooney.