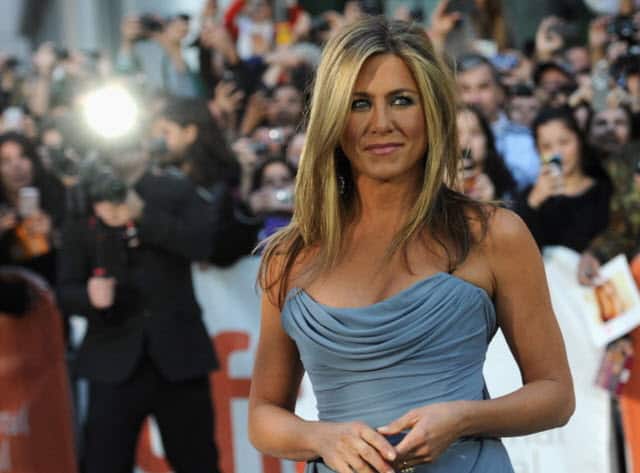 Romantic comedies are a genre of television (and film). They bring in the ladies, and they bring in the couples. They might even bring in some solo males on few occasions. But there are some things romantic comedy shows just seem to consistently get wrong. While the genre may not be aimed at my demographic, I still watch all TV, regardless, and some of these flaws are just inexcusable.

Will They Or Wont They

I hate to say it, but on shows like Friends, will they or wont they may have been fun. But on most romantic shows, they ruin it by choosing one or the other, and it screws up the dynamic of the show up to that point. I would say commit to one side or the other, but if you act like it wont happen, and then it happens, expect your show to change tonally, which always costs viewers.

It’s cool you want your shows to be about romance and such. But if your two leads, whoever they are, have no real spark? Than you are going to need to rethink how you deliver your romantic comedy shows to us. It’s called recasting.

It’s cool that you may to bring us a show that has laughs and romance, but come on? Some of these shows try to make it out like love it a fairy tale that you just float through with someone helping you through all the toughest parts. Nope. Not like that. How about some real scenarios that couples can actually relate to?

Do most romantic comedy shows know they are just giving us different versions of shows that already existed? How many rom com shows have you seen where the Dad is working class, and the wife takes care of the house or kids etc. She is always cast as too hot for him, and the whole thing just seems like a retread of every other show

This is a big problem right now in all mediums, from TV to movies. Can men stop writing women based off what they THINK they know? How about we get some female writers in to write some female characters. Give them more depth, make them less cliche’d and emotional. Woman are a lot like men, but in romantic comedy shows, they just seem like pets.

I know some of these may anger some people, but that’s okay. Lame romantic comedy shows anger us, so it all balances out.