Home
Movies
Ryan Gosling Will Be Starring in The Wolfman Reboot 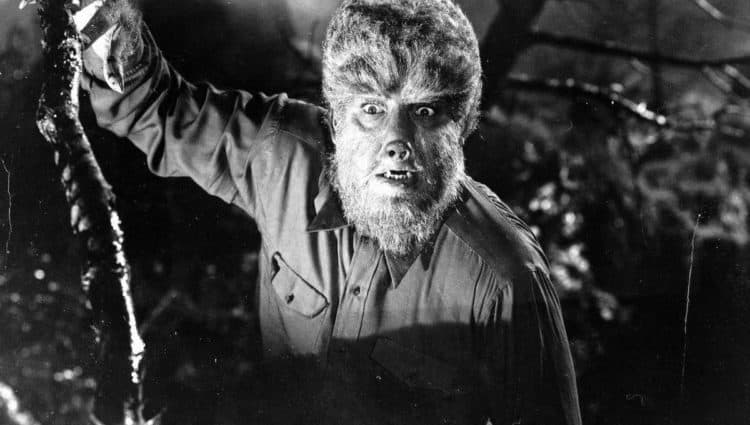 Monster movies are making a serious comeback and it sounds as though one of the most iconic has secured a big name that’s sure to gain some attention since Ryan Gosling will apparently be taking on the lead role in the upcoming Wolfman reboot. There aren’t a lot of details at the moment, but the idea as Cody Hamman of Joblo puts it is that the story will be set in modern times, which might help more people relate to it this time around. If you recall, Benicio Del Toro starred in 2010s version of The Wolfman and it failed to really connect with the fans and was deemed, for lack of a better word, a failure. It’s hard to say just how it will turn out this time around since the movie doesn’t even have a director attached to it yet, but there is a general idea moving forward, and to some it might sound like Nightcrawler ala Jake Gyllenhaal with a supernatural twist, while to others it might sound like The Howling, as the lead character in that movie was a news anchor as well. In any case it does sound as though there’s bound to be enough of a story to go on that might actually be entertaining, though of course we’re going to have to wait and see just what happens.

A lot of people happen to love werewolves, as Twilight has proven and history has shown since the time of Lon Chaney Jr. and one of his most iconic characters ever. Since his day however the werewolf has certainly changed, as I Was a Teenage Werewolf with Michael Landon proved, and current movies have gone even further in showcasing. There are still more monster movies to come, but it’s interesting to think if they’re all going to be standalone movies or if they’re bound to be connected somehow. The Wolfman used to be a unique and very rare creature in pop culture, but as time has gone on it’s been seen that not only is the bite still highly infectious, but it’s also capable of making other creatures just like him that can change their shape back and forth. The lycanthrope, which a werewolf is to be fair, has been a human legend for quite some time, though in pop culture the creature has undergone quite a few different versions, the aforementioned Howling being one of them. Mike Cecchini of Den of Geek has a few more that people might have found agreeable. Many movies have taken a different direction with this creature, and afforded it different strengths and weaknesses. In the Underworld saga the vampires actually fear an uprising of the lycans, as they call them, since it’s been shown in the movies that the lycans were once their slaves and protectors during daylight hours. It’s also been show that however powerful vampires are, lycans are able to kill them fairly easily, unless of course the vampire in question is extremely powerful, such as an elder or a hybrid.

The Wolfman is going back to the legend as it was first introduced on screen it sounds like, though there is the possibility that things will be updated just a bit more than people are thinking since the look obviously is going to be different and the transformation is going to be something that people are going to watch for since in recent years this process has been seen as incredibly painful and even a little hard to watch at times. In The Howling it was just crazy thanks to nutty facial prostheses, while in Underworld the changes are all CGI. Computer graphics are definitely a more speedy process and can show more than mere makeup can, but all the same, some people enjoy the practical effects over the computer-generated ones. Then there’s the whole story of the werewolf, which was once fairly simplistic and straightforward, but has become something insanely complicated in some movies. The hope with this one is that it won’t go too far out in left field and surely confuse the hell out of people, but will have some fairly down to earth plot that will obviously be supernatural in origin but still easy to follow.

It is interesting to see who’s getting the nod when it comes to various horror movies, since Tom Cruise for The Mummy was kind of a different decision, while other actors that have gone on to play movie monsters have also been odd choices. Given that The Mummy was an action movie though Cruise was well-suited for it, and since The Wolfman is bound to be as much drama as it is action Ryan Gosling might be a very accurate choice. It’s bound to be some time before we see this movie come out, though likely as not when more details arrive people are going to be paying close attention.