Saoirse Ronan will host the next episode of Saturday Night Live this coming December 2. U2 will serve as musical guest. Ronan’s hosting gig for the next episode was announced on-air during the latest episode which was hosted by Chance the Rapper. The show has also tweeted the announcement (you can check it below).

This will be Ronan’s first time hosting the Emmy-winning late night sketch comedy series while this will be the fourth time for U2. The band has appeared three times before during the years 2002, 2004, and 2009. U2’s next album titled Songs of Experience will be released on December 1, the day before the episode broadcasts.

Ronan currently stars in Greta Gerwig’s critically-acclaimed directional debut film Lady Bird. Set in Sacramento over the 2002–03 school year, the story focuses on a high school senior, Christine McPherson (who prefers to go by the name “Lady Bird”), and her turbulent relationship with her overbearing mother and other people in her life. Ronan’s peformance as McPherson was praised by the critics and she is now considered as one of the frontrunners for Best Actress at the Oscars. Laurie Metcalf, Tracy Letts, Lucas Hedges, and Timothee Chalamet co-star in the film.

Saturday Night Live will not air a new episode this coming November 25 as part of their Thanksgiving week off. The Gal Gadot episode last October 7 is scheduled to rerun in that date. There are no announcements yet about the hosts for the remaining December episodes besides Ronan. The show had a three straight weeks of new episodes this month that featured Larry David, Tiffany Haddish, and Chance the Rapper as hosts. 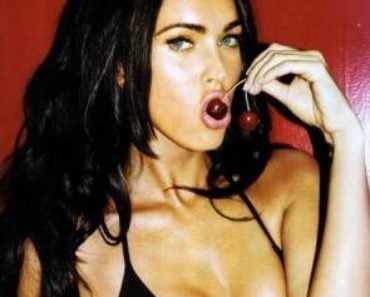 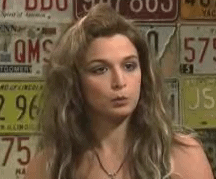 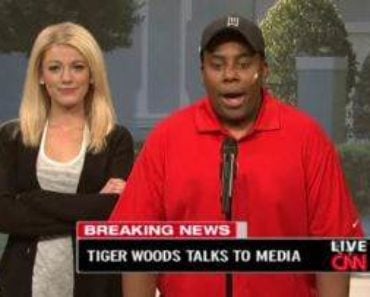