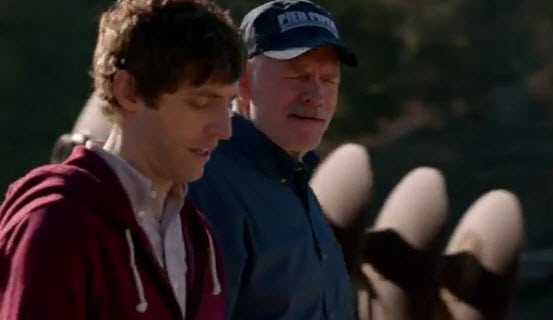 As you guys know, we tend to try to avoid some of the more adult subject matter on this site, as we have a very broad audience. Â Silicon Valley will be an HBO show, so you know that means some of the humor will be a bit risque. See below:

I can tell you this, right now. This is easily one of the shows I am most looking forward to in the immediate future. If this even is a fourth as funny as Mike Judge’s past work, I will be a die hard fan of this show for as long as it runs. And long may it run, my friends, long may it run. 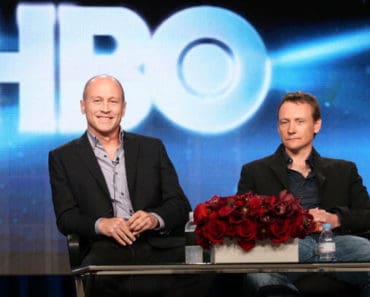 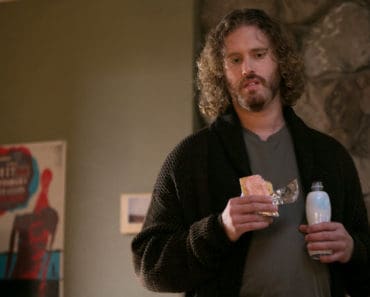 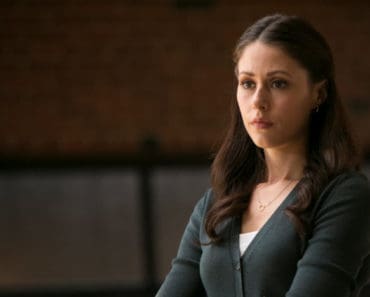 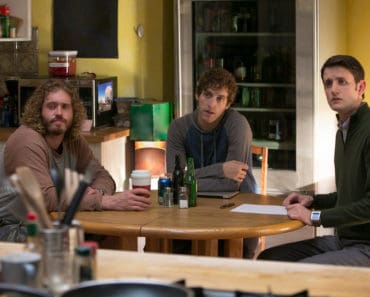