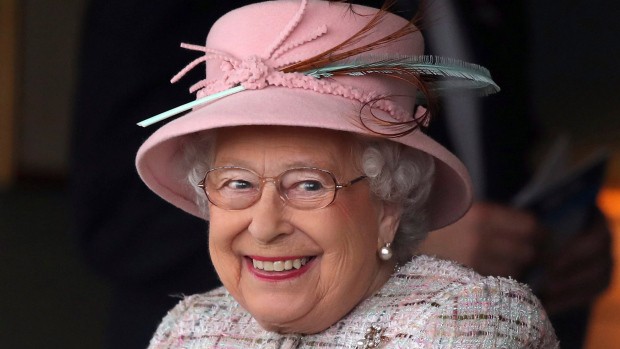 Queen Elizabeth II is the head of state for not just the United Kingdom but also the Commonwealth realms, which are a collection of members of the Commonwealth of Nations that range from Australia and Canada to Jamaica and Papua New Guinea. As a result, her passing would have huge consequences throughout much of the world, so much so that it should come as no surprise to learn that extensive preparations have been made for when that unfortunate day comes.

For starters, the news of the Queen’s death will be communicated to high-level officials in the British government through the use of a secret phrase, which is believed to be “London Bridge is falling down.” The Queen’s private secretary will be responsible for passing the information onto the Prime Minister of the United Kingdom, who will instruct the Foreign Office to inform the other countries in the Commonwealth of Nations.

Meanwhile, the media will be informed as well so that they can switch over to a more appropriate setting before making the announcement. For example, radio stations will switch over to somber-sounding music, while the BBC will see its presenter switch over to a black tie. Once the announcement has been made, people can expect the media to start showing content related to the Queen while maintaining a somber attitude as would be appropriate for the occasion. It is well-known that the media has made significant preparations, with examples ranging from pre-made content and pre-arranged commentators to having conducted outright drills for what to do when the time comes.

Of course, there will be a number of other procedures carried out to pay proper respect to the Queen. For example, the Union Jack will be flown at half-mast as a gesture of respect as well as a gesture of mourning. However, it is interesting to note that the Royal Standard of the United Kingdom will remain at full. For those who are curious, this is connected to the famous phrase “The king is dead, long live the king,” which reflects the position that the new monarch becomes so upon the passing of their predecessor. Regardless, other procedures will be carried out as well, with an excellent example being how comedic content won’t be shown for some time on BBC as a sign of mourning.

On a final note, the state is responsible for paying for the funeral of a reigning monarch. It is challenging to predict what such an event would cost, but it is useful to point out that the funeral for Princess Diana cost $10 million, meaning that it is reasonable to assume that such an event would cost more than that sum. Combined with both the day of the funeral and the day of the coronation being public holidays, the eventual replacement of existing coins and bills bearing the Queen’s image not just in the United Kingdom but also in other Commonwealth countries that use it, and the other factors, it is no wonder that the Queen’s death is expected to come with a cost of $8 billion in total, which is a number that speaks volumes about her influence in the world.