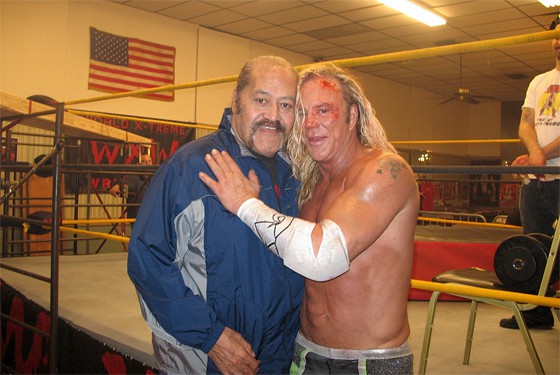 Hollywood is a mean place. Actors get picked up and then spit out at the drop of a hat. One bad movie, one bad publicity stunt and it could cost you your career. It’s really that simple. Hell if a producer thought you looked at him the wrong way a rumor could get spread and all of a sudden you are blacklisted. Didn’t you guys watch Entourage?Â  But seriously, once you are cast out in Hollywood it’s extremely hard to get back in. Which is why it’s pretty impressive that some actors actually get second lives. It doesn’t happen that often but here are seven good cases of celebrity comebacks. 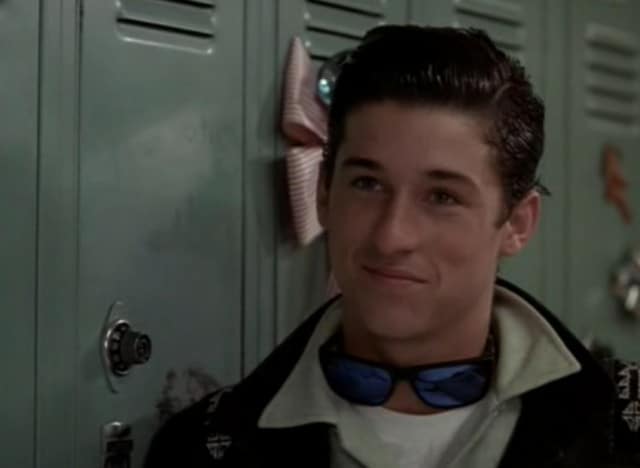 Was Patrick Dempsey even on this planet after the movies Can’t Buy me Love and Loverboy? I’m pretty sure he must have been in the Bermuda triangle or something along those lines. Fast forward nearly 20 years and the man wooed audiences Grey’s Anatomy which obviously led to the resurgence of his movie career as well.Â  Macdreamy! 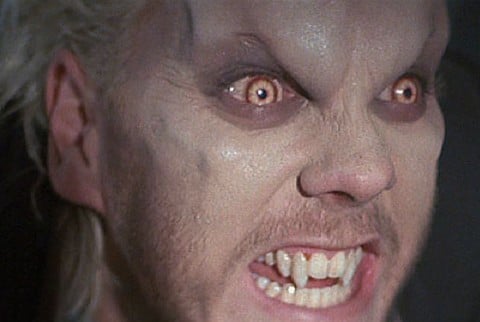 Sutherland was the man in the 80s. Let’s face it he was great in Stand by Me,Â  scared all of us in The Lost Boys and was even a pretty good Doc in Young Guns. But where the hell was he in the 90s? I’m personally convinced that being a part of Bright Lights Big City left him untouchable in Hollywood. But nothing ruled more than when 24 came out in 2001, yes 2001. The rest is history. 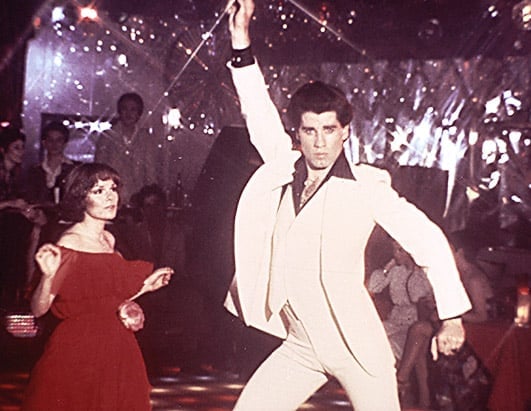 We all know that Travolta was the man back in the 70s. You really can’t touch movies like Grease and Saturday Night Fever. But the 80s were tough for Travolta. He had incredibly crappy roles and then finally did Look Who’s Talking in 1989 but that didn’t exactly get him leading man status again. It was five years later, that he absolutely nailed his role in Pulp Fiction. After that? Box office after box office. 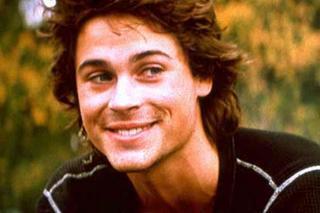 Rob Lowe was considered one of if not the sexiest actors in the 80s. Guy was a total stud in movies like St. Elmos Fire and About Last Night. Hell the guy was a member of the brat pack. But before celebrity sex tapes helped careers, Lowe’s sex tape in 1988 seriously damaged his. He had a few joke appearances in movies like Wayne’s World but it wasn’t until 1999 when he got a role on The West Wing that he really became relevant again. Now he’s been a staple on network TV for over a decade and The Grinder is hilarious. 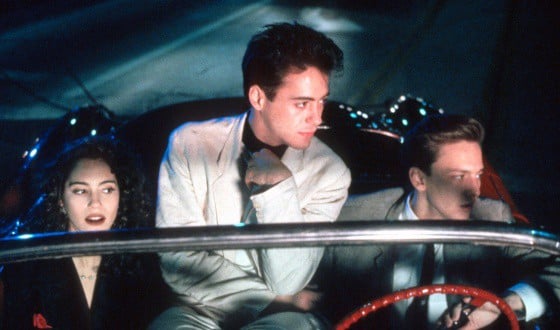 I think it’s safe to say that most Robert Downey Jr movies past 1996 have been comeback movies. It’s just that it wasn’t until Iron Man that his comeback seemed to stick. Now the guy seems to be on the docket for just about every major movie and even won the “highest paid actor of the year” title one year. 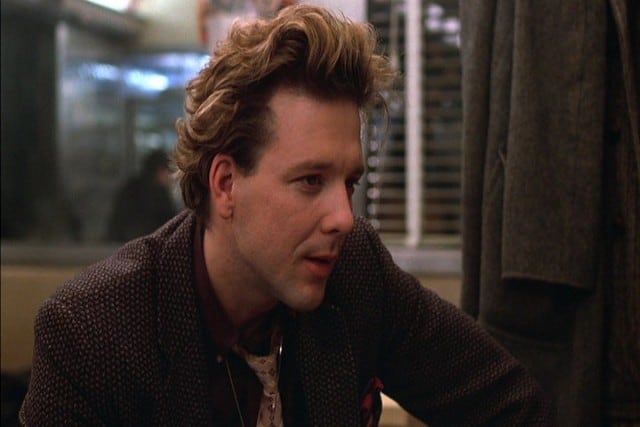 We all know this one. No need to explain. His face still looks like putty though.

In 1988 she was on top of her game with her album Forever Girl. But she really didn’t do anything until 2002, American Idol. But the way, I still think she’s a cutie. So I’m glad she got back in the spotlight.Â  Sure she got drunk a lot and acted like an idiot. But come on.Â  Straight up now tell me you don’t like her.