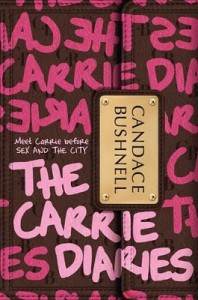 A few weeks ago we reported that there was talk of the CW bringing the Sex and the City prequel The Carrie Diaries to the small screen, and we can now confirm that this adaptation has been picked up by the network. Deadline has reported that the deal with the CW will have Gossip Girl executive producers Josh Schwartz and Stephanie Savage pulling double duty and executive producing this new project. Also on board is Sex and the City and The Carrie Diaries author Candace Bushnell and former Sex and the City and current Gossip Girl writer Amy Harris.

So what is The Carrie Diaries?

It takes us back to when Carrie Bradshaw was in her senior year at high school in a small New England town, long before she hit the streets of Manhattan. The book follows her to her first internship in New York and shows the evolution of this character in the city that she loves. The book only features Samantha Jones of the other three women; but as part of the deal that has been made, they will be able to use elements including characters and other notable factors from the HBO series and Bushnell’s books. The project was never intended for HBO due to the age of the characters and The CW seems like the perfect home for this version. Which other characters would you like to see feature in this adaptation? Do you want to see a young Stanford?

Currently neither Darren Star nor Sarah Jessica Parker is attached to the project and writer Michael Patrick King has previously dismissed any such notion of being involved saying:

“I’m not working on any Sex and the City prequel at all. I haven’t read Candace’s Bushnell’s books. My Carrie Bradshaw started at 33 and I took her to 43 – I don’t even want to know who Carrie Bradshaw’s parents are. The idea of going backward, making her less evolved, is something that I can’t even imagine doing. I have no connection to the prequel.”

As a big fan of Sex and the City and other CW teen shows such as Gossip Girl this should is definitely something that I am intrigued by. I am also somewhat cautious of this project because this is such a well known character and I don’t want it to feel like they are reinventing her. Hopefully Schwartz and Savage will have better luck with this 1980s set show, as their previous attempt at a Gossip Girl prequel ended as one episode rather than a series. As far as the setting is concerned, returning to the 80s and especially with Carrie Bradshaw should bring a whole host of fashion and costume choices.

The all important question is who will play Carrie Bradshaw? This will be a very enticing role for many young actresses as the publicity alone for scoring the part will instantly provide some fame. A few years ago Blake Lively and Miley Cyrus were being suggested but who do you think should get the lead?

In terms of the name of the show will they stick with The Carrie Diaries or is it too similar to the CW’s other hit The Vampire Diaries? What other name could the project be given?

What do you think of this adaptation? Will you be watching? Let us know in the comments below. 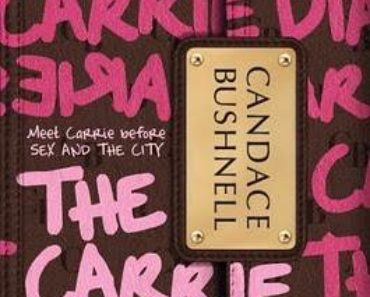 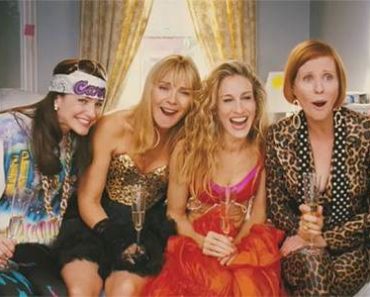