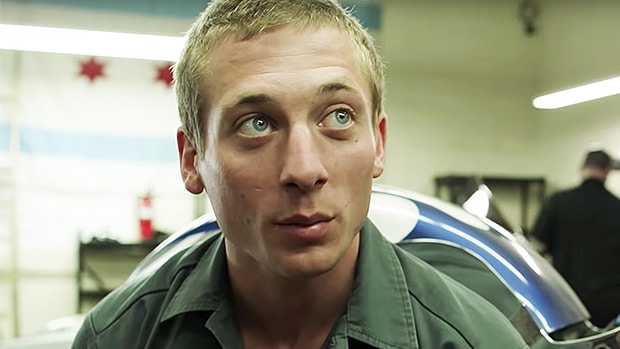 I’ve come to the conclusion that the Gallagher’s are that strange type of family that have almost no redeeming qualities other than the fact that no matter what they stick together for some insane reason that isn’t so much because they’re family as it is because there’s at least an ounce of solidarity between them. They’re the type that will defend each other when it’s really, REALLY needed, but up until then are just an out and out mess.

Frank will be Frank, let’s not kid ourselves thinking that he’s going to change. Fiona is obviously on a quest for herself and that’s good to see, while the rest of the family are dealing with their issues as they come. One driving point behind the season so far seems to be that a good deal of meth has gone missing and it seems like Fiona might know where to find it. The Gallagher’s are not normal folks, not even by a long shot, and it’s bound to be up in the air where they’re going to go and what’s going to happen when season 8 rolls around.

Whatever is bound to come it’s likely to be as unexpected as the rest of the show thus far and will carry the season through with a series of mishaps and eye-opening revelations that might come in the most messed up way. The Gallagher’s are really like that family your parents always warned you about, the metaphorical clan that was nothing but trouble and could be counted on to be just a bunch of screw-ups and ne’er do wells. To be fair however they are trying, and Fiona, despite being labeled as a slum lord, is doing what she can in order to make her life run the way she wants.

Carl and Lip are even attempting to make their lives into something positive at this juncture as well, but old habits and messed up ideals tend to have a way of coming back and biting people in the hind end when they least expect it. What this means is that even though they might want to make a positive change in their lives there’s going to be a lot of hurdles to clear at this point and the Gallagher’s have already shown that they’re not big on jumping over hurdles when they can just find a way around or through them.

It’s interesting to see though that Frank might actually be showing a telltale gleam of something that might be called a protective instinct towards his family. It could very well be interlaced with one scheme after another but it might also be genuine. In any case the trailer we’re given thus far shows the whole family standing together for the most part and it’s rather touching since, as I mentioned in the beginning, the Gallagher’s CAN stand united, if they have something worth getting together for.

Looking after your own might not always be the top priority, but even with a family like this is becomes a point of pride that no one else be allowed to mess with the group.