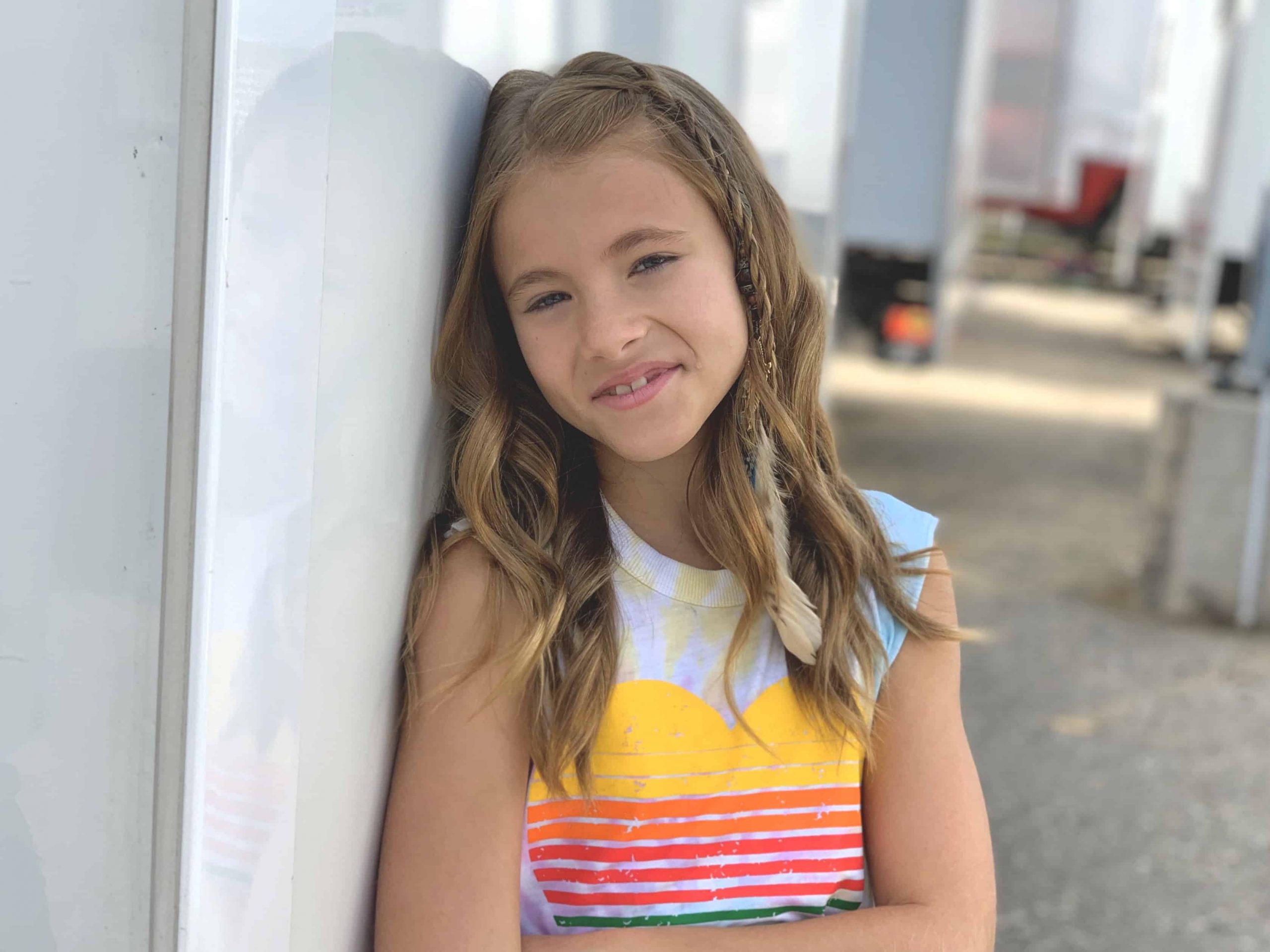 Having a disability if often seen as limiting, but Shaylee Mansfield is showing the world that that doesn’t have to be the case. The 11-year-old YouTuber, has helped raise awareness about the deaf community. She has used her platform to not only share her story, but educate others on American Sign Language (ASL). Over the last few years, she has become very well-known on social media. She has since transitioned into an acting career, and Shaylee is proving that she’s got boat loads of talent. The fact that she’s just getting started means that we’re probably going to be seeing a lot more of Shaylee in the years to come.  Keep reading for 10 things you didn’t know about Shaylee Mansfield.

1. Her Parents Are Deaf

Although deafness isn’t always genetic, it can be. Both of Shaylee’s parents were also born deaf. Having multiple members in the family be part of the deaf community can sometimes make it easier for deaf children to learn how to navigate the world. Shaylee has a sister named Ivy who is hearing.

Shaylee is a California girl by birth, but a Texas girl at heart. She was born and Burbank, but she and her family currently live in Austin, Texas. Shaylee loves to enjoy the beautiful Texas weather and scenery whenever she gets the chance. However, the success of her acting career will likely result in her having to do lots of traveling.

Entertainment is becoming what she’s best known for, but Shaylee is also passionate about animals. According to her website, “Shaylee enjoys caring for animals, creating videos, and riding the craziest roller coasters. Someday, she hopes to preserve endangered animals from extinction.”

4. She’s Been On The Internet For Years

Shaylee may only be 11-years-old, but she’s actually somewhat of a veteran when it comes to the internet. She got her start when she was only about 6-years-old in a YouTube series called ASL Nook. At the time, there weren’t many deaf people on YouTube who were having large amounts of success, but Shaylee managed to go viral.

Being part of a marginalized community usually means that you don’t get to see very many people who look like you in movies or films. Shaylee is grateful for the opportunity to bring some representation for the deaf community to the entertainment industry. When discussing her excitement about her role in the series Bunk’d, she said, “When I came on to ‘Bunk’d,’ and I read that script, I was like, ‘wow.’ There’s no reference to me being Deaf or not being able to hear or talk. There was nothing like that. That meant to me that this was intentional on the writers’ part that they wanted Willow to be just a regular human camper and that’s what her story was about.”

6. She Wants To Be A Superhero

Shaylee is just getting started in the acting world, but she’s planning on sticking around for a while. Since she has her sights set on the future, she’s already thinking about what kinds of roles she wants to play down the line. She would love to portray a deaf superhero some day.

7. She Was In A Documentary

Shaylee’s acting credits aren’t the only time she’s been in front of the screen. In 2018, Shaylee and her family appeared in the documentary Born This Way Presents: Deaf Out Loud. The documentary followed the Mansfields and two other deaf families as they face the challenges of dealing with the hearing world

8. She Loves To Dance

There’s a common misconception that deaf people can’t enjoy music. However, being deaf doesn’t necessarily mean that you can’t appreciate music. In fact, Shaylee, like many other deaf people, is a dancer and she is able to catch the beat by feeling the vibrations of the music.

Who doesn’t love a good adrenaline rush from time to time? Shaylee certainly does. In her free time, one of her favorite things to do is visit a local amusement park and ride the rollercoasters. Even though she’s building a career in entertainment, she’s still a normal kid at heart.

10. She Hopes To Educate People On Deaf Culture

Helping people learn more about sign language is definitely one of Shaylee’s goals, but that isn’t the only thing she’s interested in. She hopes to educate people on deaf culture as a whole. For example, she thinks it’s important to note that while her family does communicate using ASL, that’s not true for all deaf people and/or families.