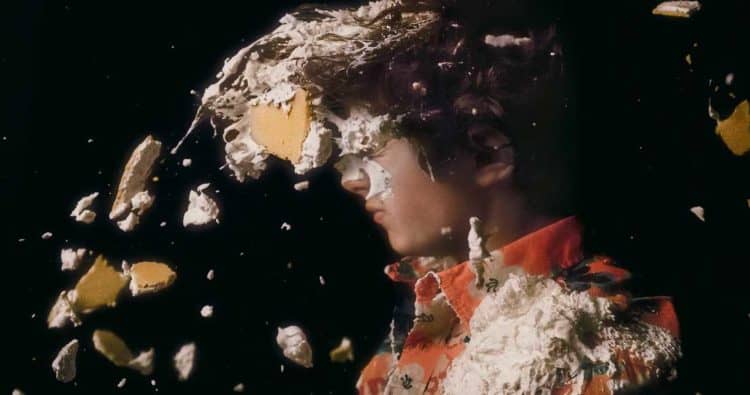 Honestly a lot of us have gotten used to Shia LaBeouf’s antics throughout the years as he’s taken a kind of odd trek throughout his career and done and said some things that might make him seem crazy to some folks but eccentric to others. In this upcoming movie Honey Boy he’s taking on the role of his own father it would seem as is indicated by Karen Han of Polygon. From what can be seen so far this movie is going to be a fictionalized account of his own life as a child star and it might be something that could possibly put him back in the good graces of the fans, if that’s what he wants to be honest. For a while now Shia hasn’t really seemed to care much about whether or not people like what he does and while that’s admirable in a way it’s also something that you can’t help thinking is also kind of self-defeating for an actor. Given that he was a popular child star and was even doing quite well as a teen and then adult star for a while it would have seemed that he might have had a promising career ahead of him for some time to come. But as a lot of us have seen things kind of went off the rails and his career has been suffering for it since.

Being eccentric in Hollywood seems to get some people a lot of attention but for others it tends to get them ostracized and in some cases ruined. While Shia has never really gone away entirely he’s still been seen as less than stable for a while since he’s been one of those that has not only been completely anti-Trump and proud of it, but also an individual that has seemingly been sacrificing his career without much thought as to why. Of course this is one perspective and not representative of everyone, but at the same time it’s kind of hard to defend his erratic behavior throughout the last few years. It’s true that a lot of us might not know what he’s going through and what kind of battles he’s taking on, but even with this in mind it has been seen that he’s more than willing to let the fallout of such instances taint the view that the public keeps of him.

The idea of what a young person in Hollywood goes through is something that we’ve been made more aware throughout the years, and in this movie it would seem as though Shia might be letting us all in on what he’s gone through in his life and career. One might think that this is another way to get back in the good graces of the public, but in truth it might just be an explanation in film form of what he’s been through, or at the very least what he wishes to share. Thus far from what we’ve seen in the movie it would appear that the actors being picked for his younger and older representations have performed quite well, giving us a pretty good look at how Shia was when he was a bit younger and even close to what he’s like now. It’s way too easy to criticize Shia at this point in his career so it’s preferable to at least give him the benefit of the doubt and think that this movie might actually be worth something considering that it does look as though it’s fairly balanced and isn’t making him appear as though he’s completely on the level or completely out of his gourd. For a while he was the favorite actor of a lot of people and while some folks might still believe in him it’s not hard to think that a few others might have decided to distance themselves. With this movie however it might be possible to start believing in him again.

In some ways it would seem normal for a lot of actors to go through a process in their career that is something akin to burnout or even a mid-life crisis that has to be resolved in some way before they can go back to work. Shia hasn’t gone anywhere to be honest, and whatever crisis he’s been going through for a while now it’s evident from this movie and a possibility of returning to the mainstream that he might have worked through the bulk of whatever it was that was stifling his forward movement. Honey Boy might be something that gives us a better look at his thought processes and what he’s been going through, or at least what he wants us to see. In any case it does seem as though it will be a movie that can be said to bring Shia back from the fringes.