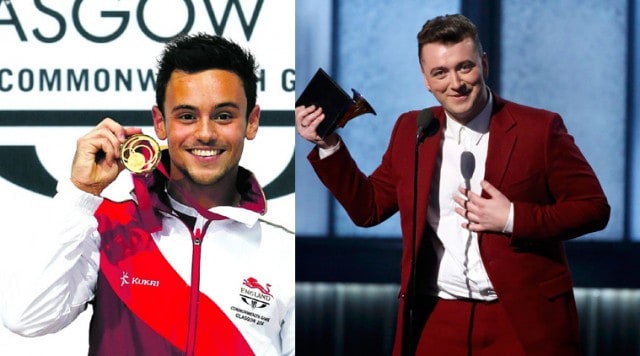 The shortlist for the annual British LGBT Awards has been announced with the BBC nominated multiple times.Â  In case those of you out there aren’t familiar, the British LGBT Awards is designed to showcase individuals and organizations who have demonstrated an outstanding commitment to the LGBT community.Â  The organization believes that those who go the extra mile to ensure equality of opportunity and fair treatment for all, regardless of sexuality or gender, deserve to be recognized.

Sarah Garrett, founder of the awards, explained: “The British LGBT Awards are vital in highlighting those who have done good by the LGBT community and are also important in promoting LGBT acceptance. “The commissioning of Boy Meets Girl was a particularly landmark moment in British television history as was the introduction of a transgender character to Eastenders.

“The BBC should be proud of its commitment to diversity and groundbreaking coverage of LGBT issues,” she said. Speaking in August last year, actress Rebecca Root, who plays Judy in Boy Meets Girl said: “I really believe that it will demystify my community, it will increase the visibility of the trans population. “In a way it’s a shame, it’s 2015 for goodness sake, and we’re only having this conversation now. But better late than never.”

The British LGBT Awards take place at London’s Grand Connaught Rooms on 13 May.Â  Getty as also put together a gallery of the awards shortlist which we’ve shared below: 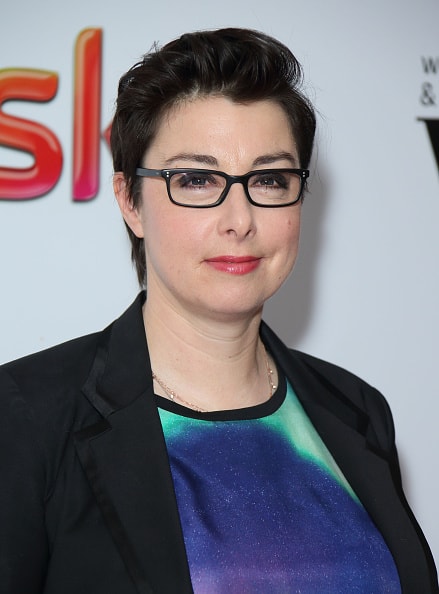 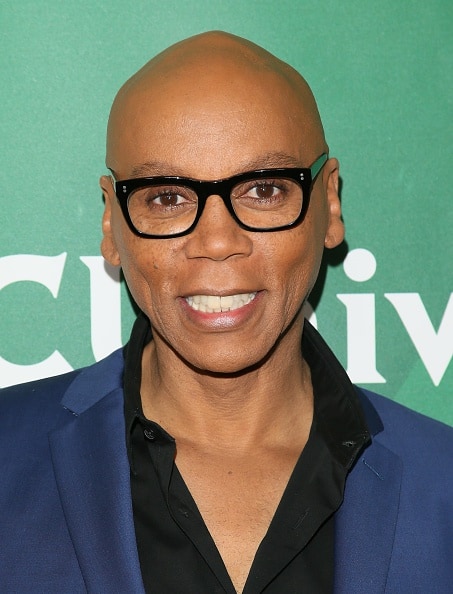 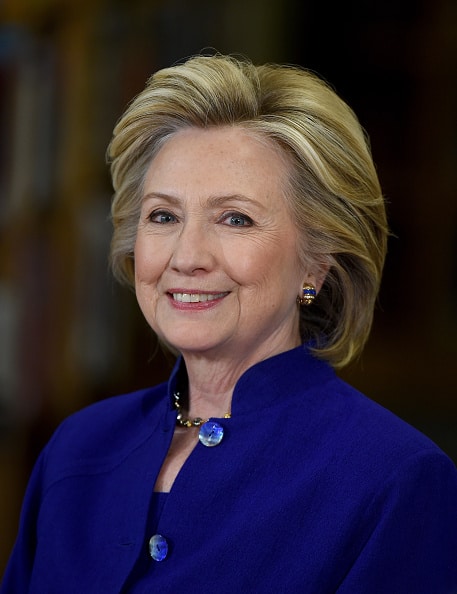 LAS VEGAS, NV – MAY 05: Democratic presidential candidate and former U.S. Secretary of State Hillary Clinton smiles as she speaks at Rancho High School on May 5, 2015 in Las Vegas, Nevada. Clinton said that any immigration reform would need to include a path to “full and equal citizenship.” (Photo by Ethan Miller/Getty Images) 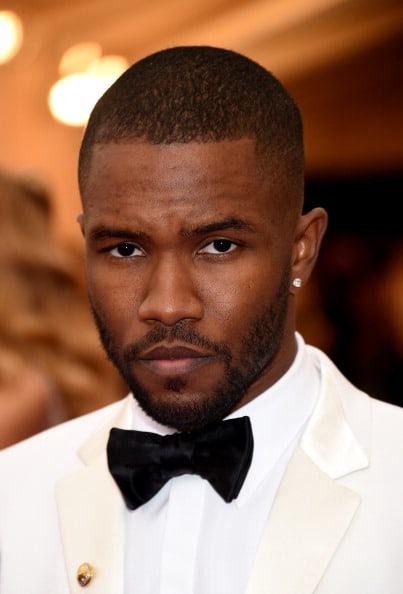 NEW YORK, NY – MAY 05: Frank Ocean attends the “Charles James: Beyond Fashion” Costume Institute Gala at the Metropolitan Museum of Art on May 5, 2014 in New York City. (Photo by Larry Busacca/Getty Images) 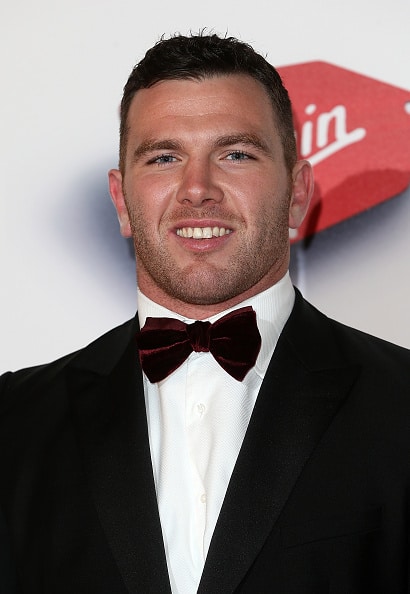 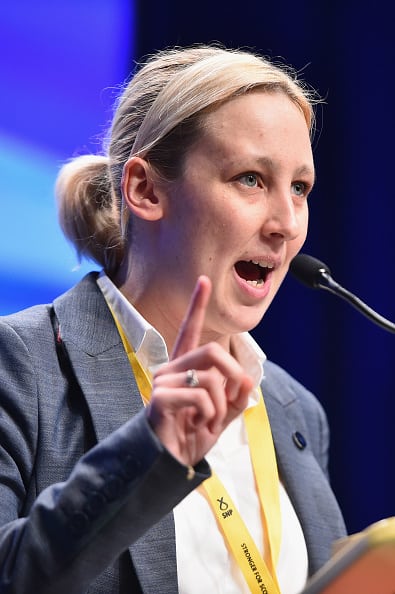 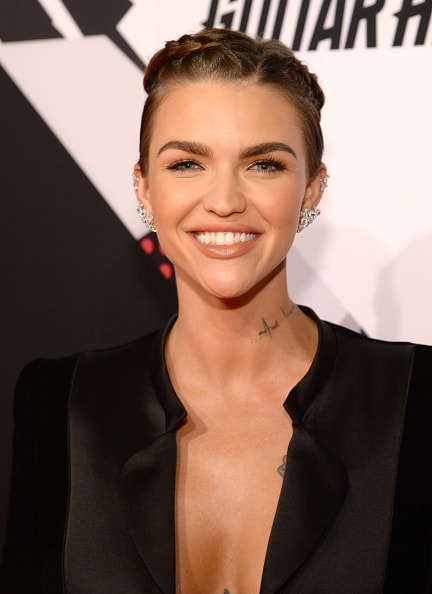 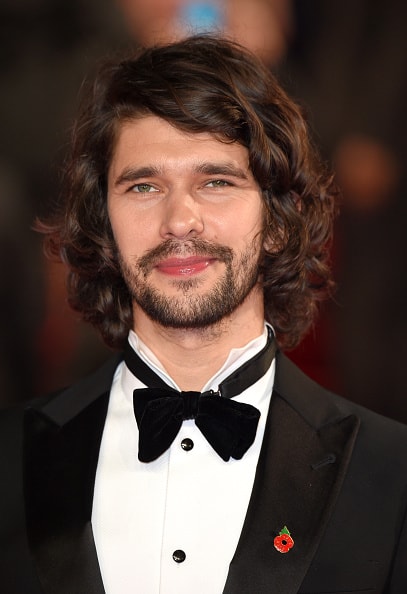 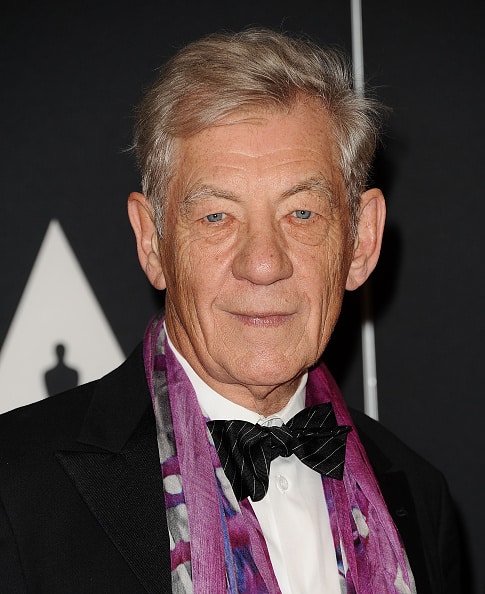 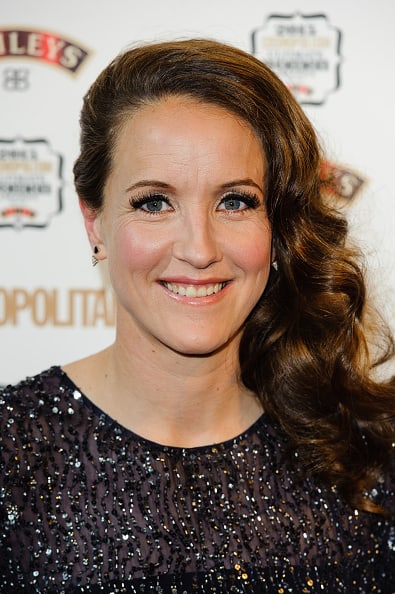 LONDON, ENGLAND – DECEMBER 02: Casey Stoney attends the Cosmopolitan Ultimate Women of the Year Awards at One Mayfair on December 2, 2015 in London, England. (Photo by Jeff Spicer/WireImage) 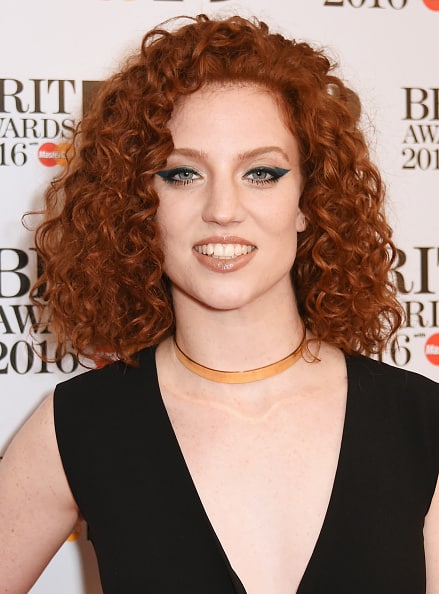 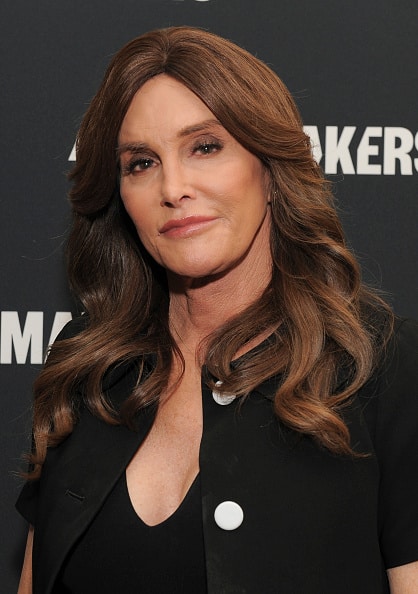 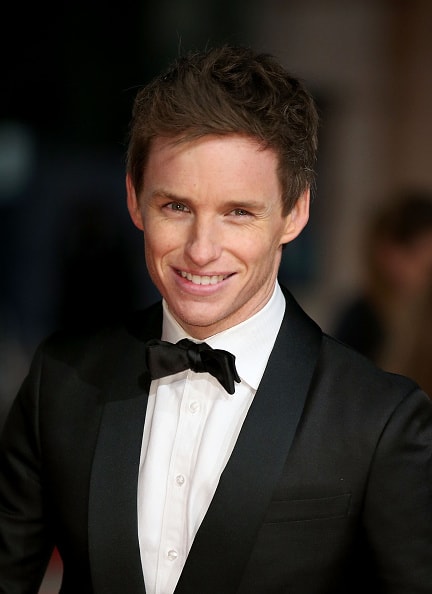 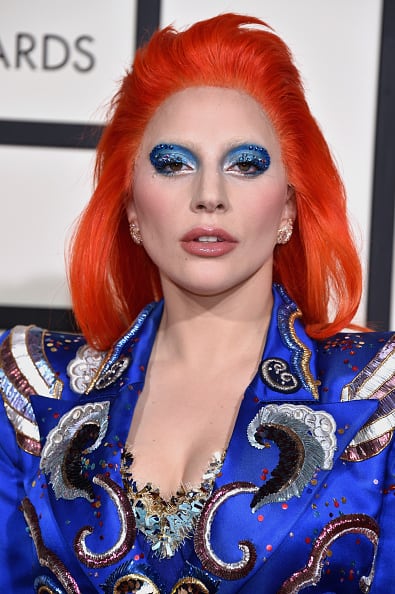 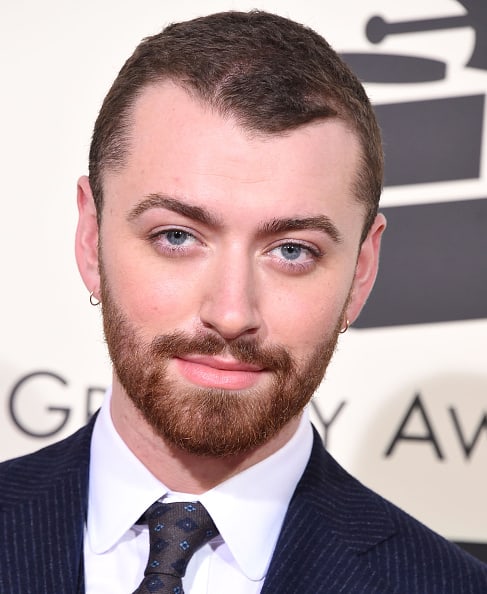 Here are the nominees

LGBT Celebrity of the Year:

Music Artist of the Year:

Celebrity Straight Ally of the Year:

Celebrity Rising Star of the Year:

Broadcaster of the Year:

Sports Person of the Year: