Home
Movies
Should a 40-Year-Old Movie Even Qualify for the Oscars? 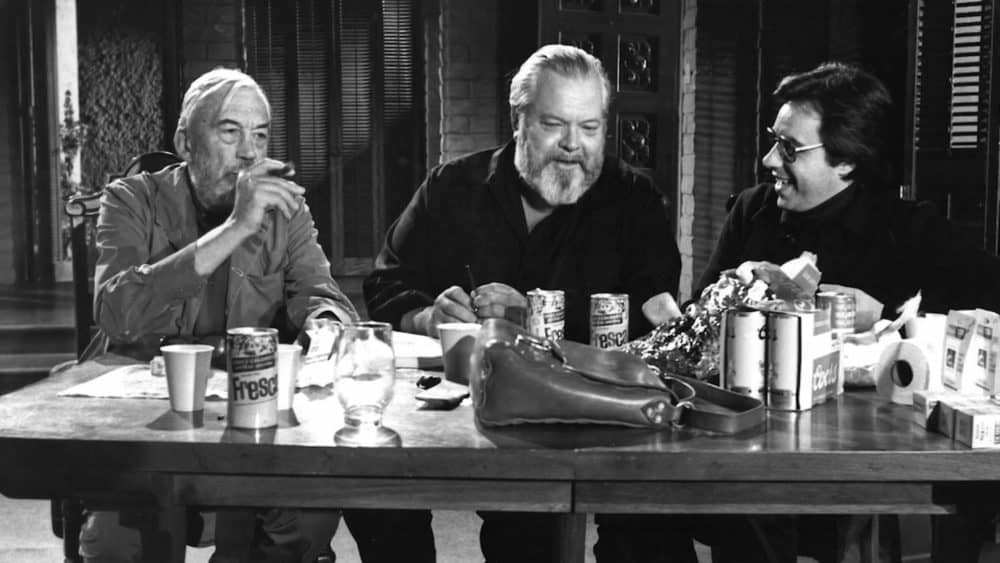 2018 will see something truly remarkable happen at the multiplex: the first new Orson Welles film in more than thirty years.Â  Because he died.Â  In 1986.

Sometime during the 1970s, Orson Welles started production on The Other Side of the Wind: a film that was intended to be is critique of the New Hollywood up-and-comers like Martin Scorsese, George Lucas and Steven Spielberg. Â But through a series of mishaps — up to and including the Iranian Revolution, which saw the film-in-progress impounded along with other property belonging to one of its chief financiers, the ruling family of that country — the film was functionally lost to history: left unfinished in some nameless vault in the Middle East. 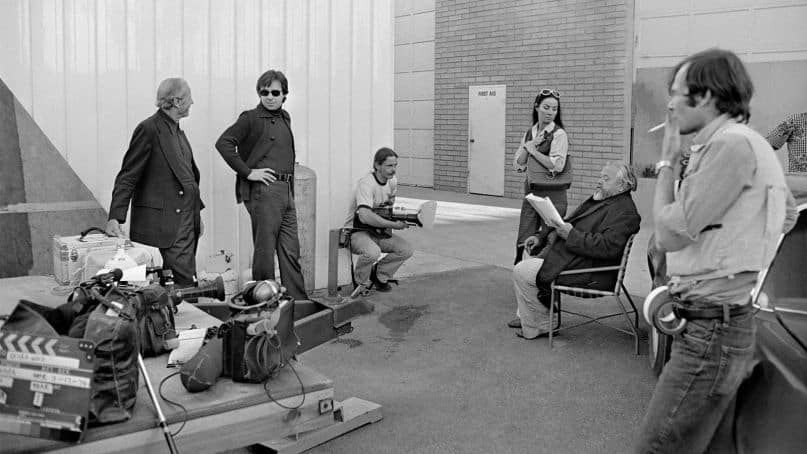 And so everybody involved moved on to other projects and the world seemed to forget about this little movie that was never meant to be.Â  And yet, after decades worth of fierce legal battles, contract negotiations and good old fashioned hard work, the unfinished print was secured, edited and, ultimately, finished.Â  In fact, it’s been released, at least on the festival circuit, gifting us the first new look at the legendary Orson Welles since the posthumous release of The Transformers: The Movie (1986).

Not that it necessarily would — word on the street is mixed at best, with some decrying that it’s just as unfinished now as it was when it was entombed by the Iranian revolutionaries — but its existence does beg an interesting question.Â  Does this “new” movie, which was conceived, financed and filmed nearly five decades ago, deserve to qualify against films many decades its junior in end-of-the-year awards like the Oscars?Â  Is this, in other words, some belated relic of history, or an actual, factual 2018 movie? 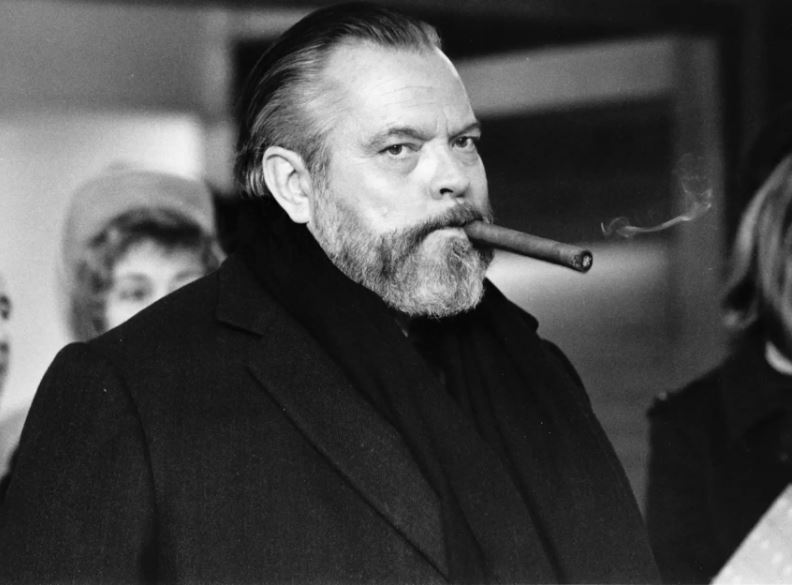 But should it?Â  Its director, long since deceased, is most certainly not of this era.Â  He made his cinematic debut with no less than what many call the greatest movie ever made, 1941’s Citizen Kane.Â  His career stretched right up until the moment of his dead 45 years later.Â  His work on this film took place right smack dab in the middle of that storied career.Â  It is by its very pedigree and design, “of its time,” meaning “way back when” by any practical measure. 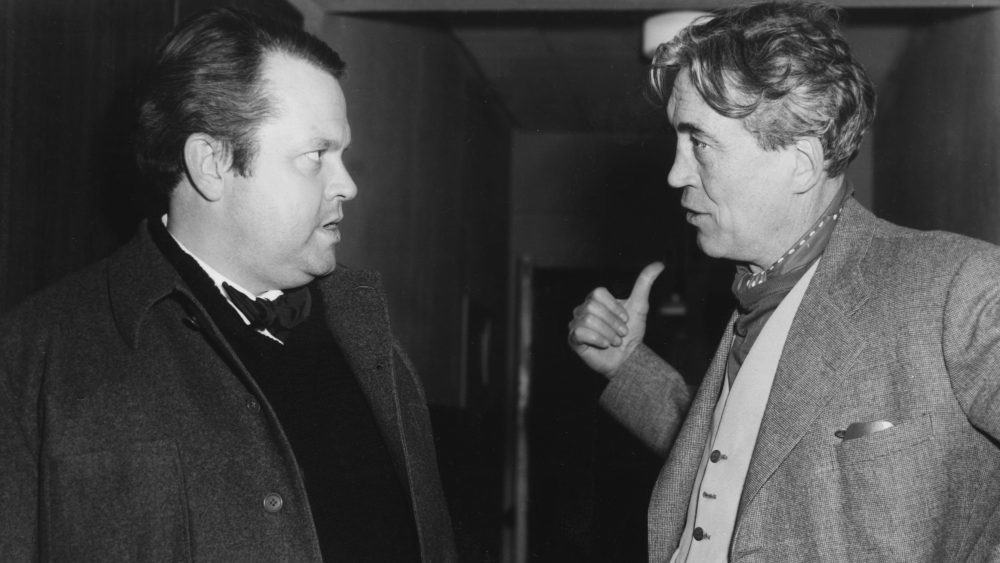 We’re not likely to get an answer this year, with this film, again owing to its split reception.Â  And similar “rediscoveries” aren’t likely to pour forth anytime soon.Â  This is a flash-in-the-pan opportunity, and its not likely to qualify owing simply to its less than stellar reception.

But what if it was a genuine masterpiece?Â  A certified classic released decades after it was shuttered away for some other reason, in some other decade?Â  What if, a century from now, they unearth some heretofore undiscovered Scorsese or Tarantino masterwork that puts all the films of that era to shame, or at least in a new context?Â  Would such a film then deserve to qualify for the same accolades normally granted to movies made right-then-and-there? 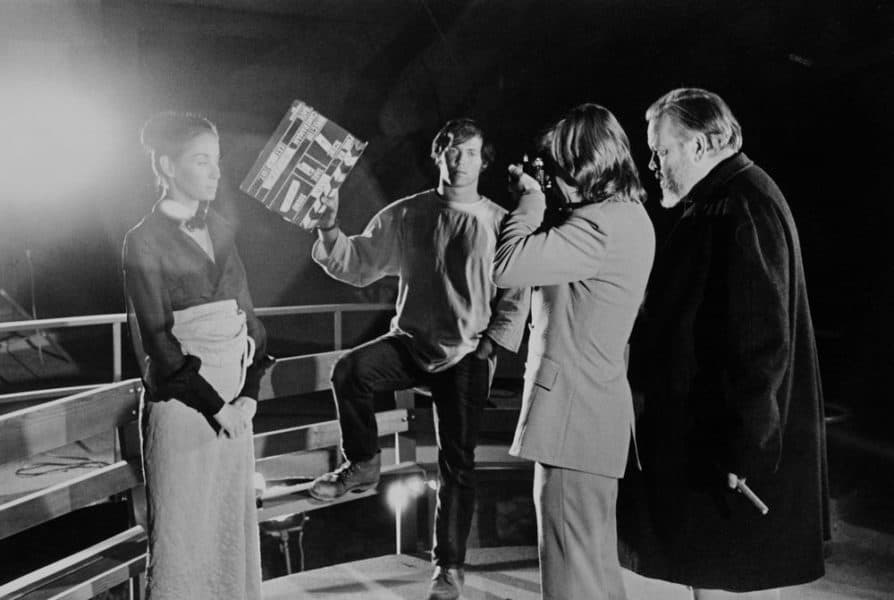 Again, we are not likely to get an answer to this anytime soon (likely within any of our lifetimes).Â  But it does beg an interesting question about when a movie belongs.Â  Do you count a movie by the year it was made?Â  By the year it was first screened (say, in an exclusive film festival or private party)?Â  Do you go by copyright?Â  Or, like I prefer to, is it all a matter to do when the movie receives its first commercial release: when all us ordinary folk get a crack at it?