Home
Video Games
Should all Video Games Switch to a Free-to-Play Model? 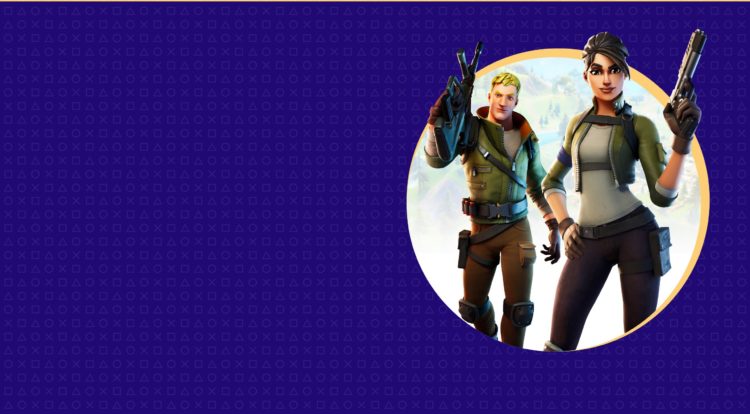 Ever since I can remember, major AAA video games have retailed for $60. For many people, this is a pretty steep price-point and some players can only afford to purchase one – maybe two – major video games every year, for this very reason. Nowadays, it seems to have become quite popular for video games to adopt a free-to-play profit model – something that was previously typically only seen in indie games without much of a following. This begs the question: with so many major games switching over to a free-to-play model, and other titles such as NBA 2K21 actually increasing in price, is it time for video games to adapt to this new method of bringing in new players? Should all video games switch to a free-to-play model?

Well, I don’t think I’m alone here in saying that it would be great if all upcoming games were released on a free-to-play model, but does it actually make sense for all video games these days? Take, for instance, Destiny 2 – a game that has shifted the way you play seemingly at least 3 or 4 times a year. Destiny 2 has made the leap to free-to-play and has thrived because of it. The reason being is that when Destiny 2 went free-to-play, there was an entirely brand new audience that was introduced to the game that would have had a much harder time accessing the game as it was $60 for the base model of the game alone. Factor in the expansions such as Curse of Osiris, Warmind, Forsaken, and Shadowkeep, and you’re looking at over $100+ just for a single game. That’s a very tough purchase for a lot of people that haven’t ever touched the game, so making Destiny 2 free-to-play allows a much wider range of players to experience the game and make the much easier decision of paying $10 for a 3-month season and a $60 annual expansion. Sure, the game also relies on people purchasing in-game cosmetics through microtransactions, as well as these expansions and seasons, but if there’s no actual expense to get in and start playing the game, people are much more inclined to purchase these items, knowing that the game itself is free-to-play.

Call of Duty’s most popular game mode “Warzone,” the iconic first-person battle royale first introduced in Call of Duty Modern Warfare (2019), was also implemented as a free-to-play mode, and eventually was separated into a semi-standalone game mode. The reason that Warzone has become such a massive staple in the gaming world is due to its cross-platform capabilities, as well as being a free service for players who just want to get in and play with some friends. Warzone uses a Battle Pass system to incentivize people to not only spend money in-game, but also to actually play the game, as it offers hundreds of various rewards on both a free and a premium track just for completing certain objectives in the game.

So, if you’re still wondering, the answer is no, I don’t think that all games should switch to a free-to-play model, even though it would be nice to not have to pay for video games anymore. For Games As A Service, yes, I do think that all of those adopt this model, but outside of that, I find it very hard to justify the switch and I think that most of us will be okay with paying for the occasional single-player game here and there, or another option is to use Xbox Game Pass to get access to a whole bunch of games for a very low cost.