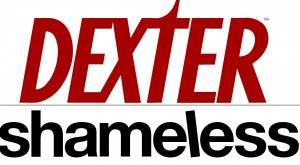 The news for Comic-Con 2011 continues to pour in and Showtime has just confirmed that two of its show, Dexter and Shameless, will be making an appearance in San Diego next month. Showtime will also be premiering an exclusive trailer of its new series Homeland, starring Claire Danes, Damian Lewis and Morena Baccarin.

The two Showtime panels will be held back-to-back in Ballroom 20. Here are the details:

SHAMELESS: Get the inside scoop on what’s in store for the new season as Mike Schneider (TV Guide Los Angeles Bureau Chief) leads an interview and Q&A with series stars William H. Macy (Frank) and Emmy Rossum (Fiona) and many more, along with executive producer John Wells.