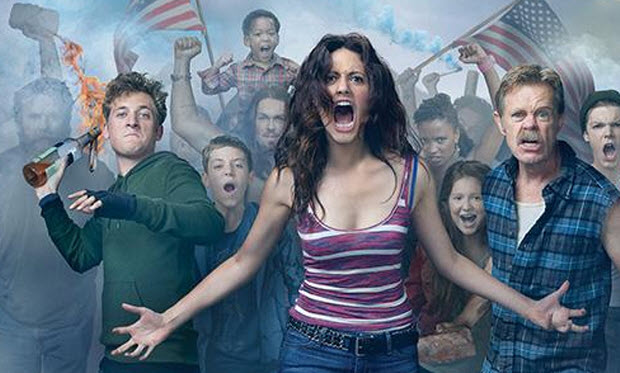 While Showtime may no longer have Dexter and Weeds in its stable, it’s amassed quite a collection of reliable shows. It’s just renewed two of them, Shameless and House of Lies, both of which have been putting up pretty solid ratings for the pay network.

In season four, Shameless has racked up 5.5M viewers, making it its highest rated season to date. House of Lies is holding steady from last season at three million viewers. Both of these are good enough for Showtime to renew them, and they join the already renewed Episodes in the “safe” column.

Interestingly, both of these shows star former film stars who have made their way to the smaller screen. Shameless stars William H. Macy and House of Lies has Don Cheadle as its lead. They’re not just movie stars, they’re Oscar-level movie stars, and again, this speaks to how appealing television is toÂ allÂ actors these days.

Are you excited about the renewal of either of these?