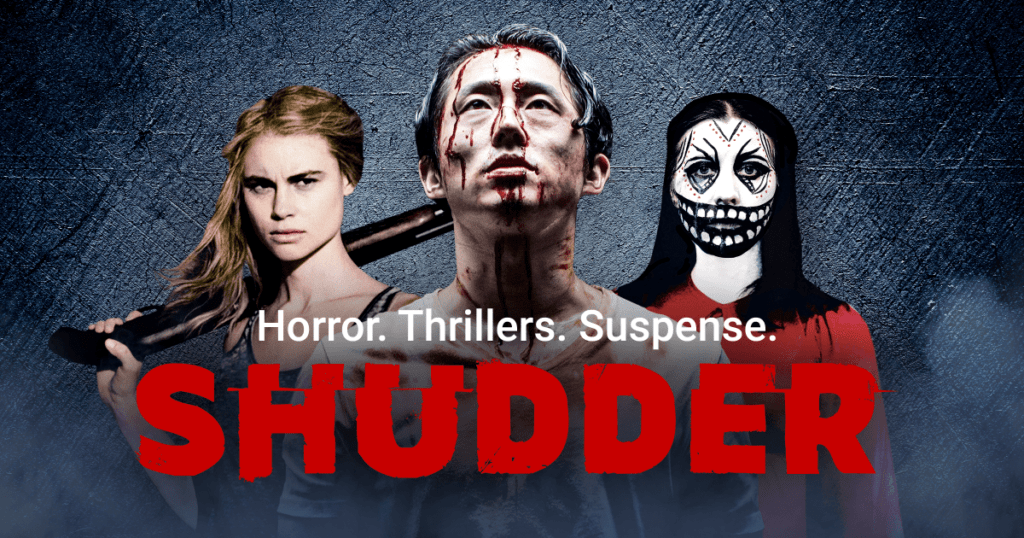 I’m always surprised whenever I find somebody decrying movie streaming services and their place in the modern film culture.Â  Yes, they pay too much for mediocre 90’s sitcoms (did you see how much Netflix spent to acquire, and later to keep, Friends on their platform?) and cancel great original programming just when they start to find their gate and audience.Â  And yes, many services fail to properly curate and promote their original and acquire content, meaning that even the great titles they have languish in obscurity (I’m looking at you again, Netflix).Â  And, yes, the streaming world has become such a fractured battleground that consumers are often forced to pay several times over to ensure that they have access to all the movies and TV series that they want to see over several platforms (I myself am currently subscribed to Netflix, Amazon Prime, Hulu, The Criterion Channel and Shudder, and I plan on putting money down for Disney+ when that finally comes out).Â  I deny none of these hefty drawbacks.

The thing is, though, that the loudest voices railing against these streaming services are very often the ones that fail to consider the flip side of the argument.Â  They blow right past all of the innumerable positives just so that they can beat their favorite dead horse over exactly how many “classic” movies a streaming service has, or what pet favorite is rotating out from it on this or that month, or what less-than-stellar business practice they’re enacting behind the scenes.Â  All of these are important, yes, and should not be overlooked.Â  I, for one, loath Disney’s monopolistic, anti-consumer tactics waged behind-the-scenes, or the second-hand effects that Netflix is having on the home media and film festival scenes.Â  However, it would be utterly contemptuous to willfully ignore the demonstrable good these services provide at the same time. 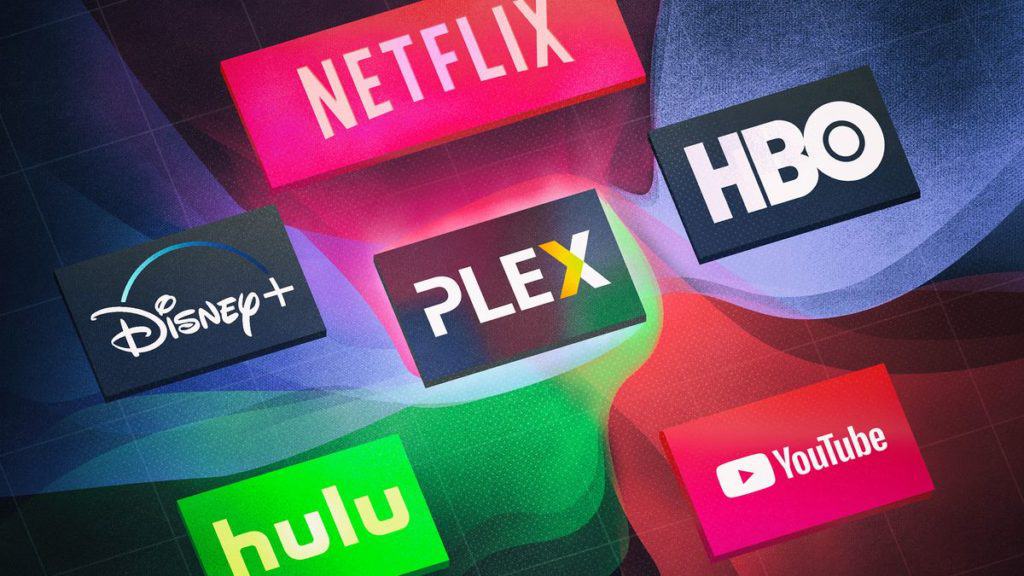 For instance, people always seem in a rush to bag on Netflix for one seeming infraction or another.Â  Their seemingly endless cash supply and laser-sighted Oscar ambitions have lead to a bull market for indie movies at film festivals.Â  Their boundless spending has actually caused buying festival movies to become exponentially more expensive, and has spelled no small amount of ruin for companies who failed to recoup their costs after-the-fact, when a niche-appeal movie fails to draw better than niche-appeal audiences.Â  But consider how many people actually saw a deliberately paced, auteur-driven, black-and-white, foreign language arthouse movie last year come awards season because they had the foresight to finance Alfonso Cuaron’s autobiographical passion project Roma (2018).Â  Or consider that the streaming juggernaut only acquire Dee Rees’ rapturously acclaimed Mudbound (2017) after every other distributor of note passed the project over.Â  Consider also that Martin Scorsese’s upcoming The Irishman (2019) never would have happened without their intervention, as major studios balked at the ballooning budget for the director’s throwback gangster flick.

Or take Neon Genesis Evangelion, a classic, acclaimed anime series that has perplexingly been out-of-print and unstreamable for years before Netflix acquired the rights to it.Â  A physical copy (where you could even find it) would set you back hundreds of dollars and finding it somewhere online to stream meant navigating a bunch of dodgy websites on the wrong side of the digital tracks.Â  Now, however, the series (complete with a new translation) is available for only a couple dollars a month).Â  Castlevania was built from a discarded movie script that we were otherwise denied by the more mainstream establishment.Â  Latter day revivals like Fuller House or Mystery Science Theater 3000: The Return introduced a new generation of fans that would otherwise be hard-pressed to find them on their own to great old series that many of us have grown up with and love dearly. 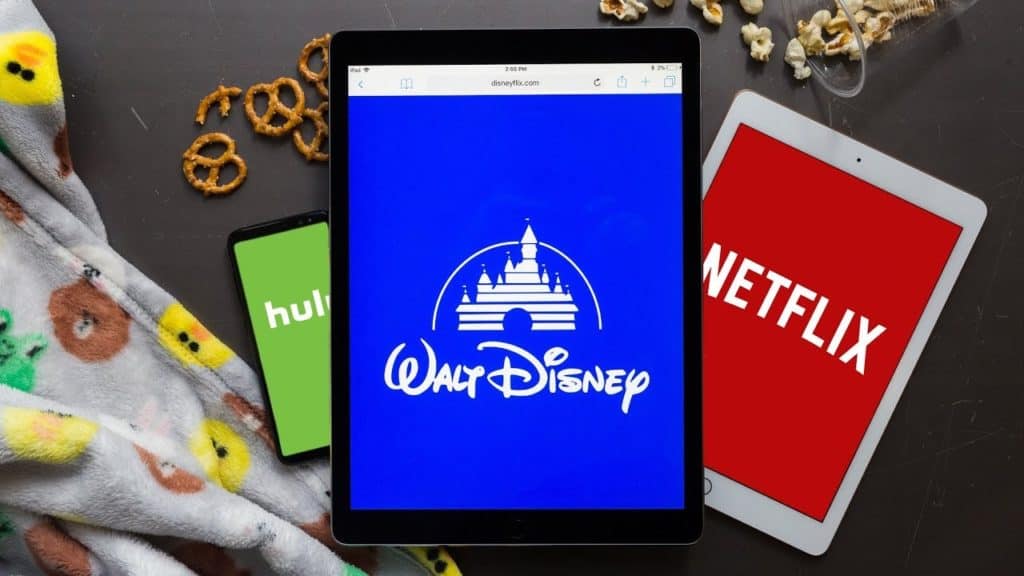 And there’s still so much more out there than just Netflix.Â  Amazon Prime is the sole U.S. distributor for a great number of must-watch TV.Â  Re:Creators, quite possibly my favorite anime of all time, is a brilliant deconstruction of stock anime, manga, light novel and video game tropes; it’s a hyper-intelligent takedown of established mass entertainment and reaffirms the fundamental power of storytelling regardless of medium.Â  Made in Abyss is a dark, twisted and thoroughly engrossing series about a girl and her robot friend, fighting against all hope to descend into the center of their world to find her lost mother.Â  Inuyashiki is a heart-rending story about a dying old man who’s given a second lease on life, with intertextual connections to Japanese classics like Akira Kurosawa’s Ikiru (1952) and modern pop-art like One Piece and playing out like what we could imagine would happen if Walter White became a battle cyborg instead of a Meth dealer after his cancer diagnosis in Breaking Bad.Â  And that’s not even touching on their original lineup of movies like Suspiria (2018) and Manchester by the Sea (2016), The Neon Demon (2016), The Handmaiden (2016), The Big Sick (2017) and Cold War (2018).

So too is The Criterion Channel doing the Lord’s work on the internet.Â  So many outspoken critics of the concept of streaming appear to be so wrapped up in their own privilege and rarified access that they don’t realize that most people can’t simply go to a theatrical screening of Seven Samurai (1954) or An Autumn Afternoon (1962) any old time.Â  Sometime access to movies is locked away in foreign markets, or behind cripplingly expensive pay walls or simply unknown to the average viewer.Â  A classic streaming service like Criterion allows cinephiles the world over the experience the unparalleled works of Kurosawa, Ozu, Mizoguchi, Hitchcock and more right from the comfort of their own homes. 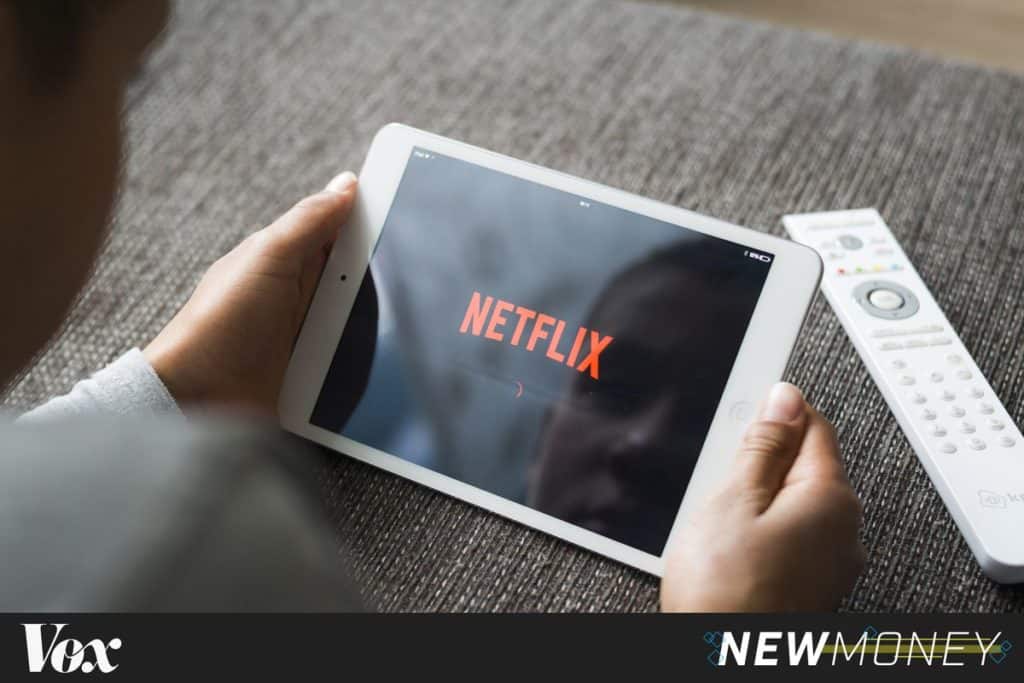 Most recently there’s the case of Shudder, a comparatively niche service that has nevertheless carved out for itself a place in the crowded streaming marketplace.Â  Home to horror movies of every kind, they have recently brought an otherwise obscure (if recent) film locked behind national borders to a world hungry for this exact kind of movie.Â  Tigers Are Not Afraid (2018) is the rare sort of horror movies that audiences forever clamor for buy large, mainstream studios never trust them enough to provide.Â  If not for Shudder, there would literally not be a way for the average moviegoer to see this masterpiece of terror, and yet now millions of cineastes the world over have access to it 24/7.

Personally, I will happily take all the bad that comes with the Netflixes, Hulus and Amazons of the world if it means that more people than ever before will have access to the kinds of prescient, powerful and prodigious cinema that they are offering… the kinds of cinema that they literally cannot get anywhere else.

Mindhunter Might be Too Expensive to Continue on Netflix