The voices of both Ricky Gervais and Russell Brand will appear on tonight’s new episode of The Simpsons, as will Halle Berry’s. Remember when Bart drew the comic strip “Angry Dad”? That’s going to get turned into a movie in this episode. Below are several clips from the episode rolled into one video. Here’s a summary about the episode: 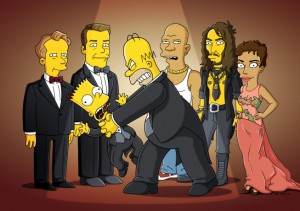 Bart’s cartoon about an angry dad is turned into ‘Angry Dad: The Movie’and quickly becomes a critics’favorite. When Russell Brand (guest-voicing as himself) presents the Golden Globe to Bart’s film, Homer usurps the podium and gives his own acceptance speech. The film’s winning streak continues with Homer taking credit at each ceremony, so when ‘Angry Dad’receives an Oscar nomination, Bart keeps it a secret.

With the help of DJ Kwanzaa (guest voice Smoove), Homer and Marge arrive at the ceremony just as Halle Berry (guest-voicing as herself) presents the award. Bart’s fellow nominee, Nick Park (guest-voicing as himself), helps him realize that creating a film is a team effort, and Bart gives credit where credit is due in the all-new ‘Angry Dad: The Movie’episode of THE SIMPSONS airing Sunday, Feb. 20 (8:00-8:30 PM ET/PT) on FOX. (SI-2207) (TV-PG D, L, S, V) 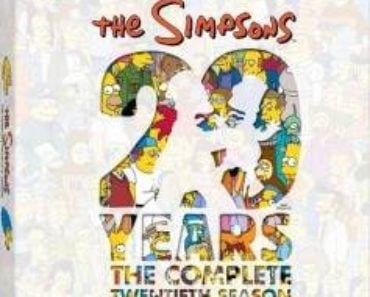 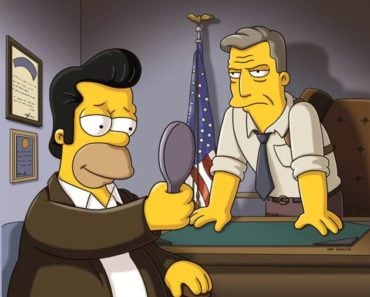 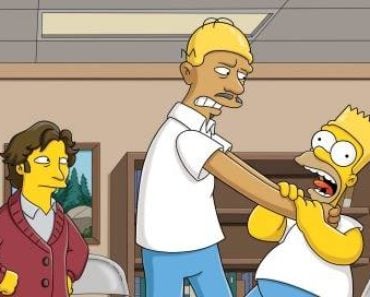 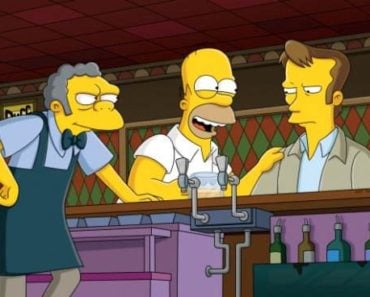 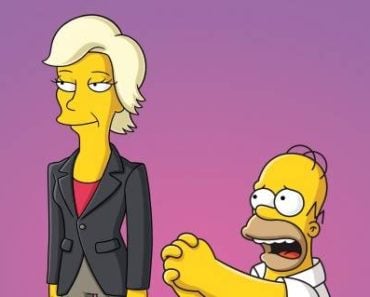 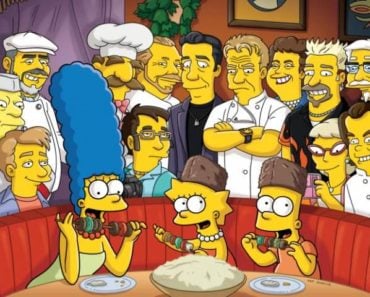