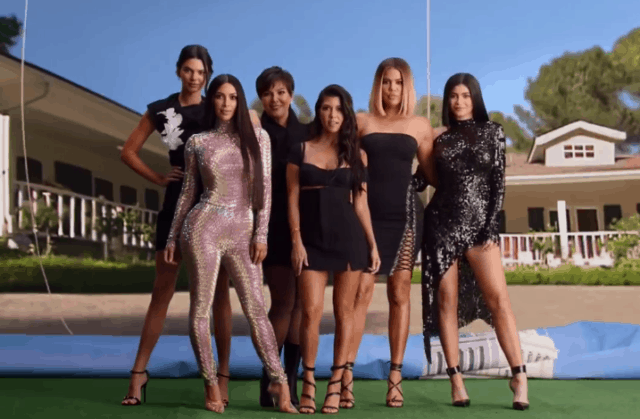 It was just another reality TV show; the entire world couldn’t have known nor could’ve prepared for what was to come with that show. Keeping Up With The Kardashians is celebrating its 10 years of being on air, and what better way to commemorate such an event than by showing us where they started and where they are now. The girls of the Kardashian clan have recreated the title sequence to their show, and its reality TV at its best.

There’s no nook or cranny in the media industry that have not heard of the Kardashians. They’ve managed to become global names in the span of 10 years from virtually just being another family in the block. They’ve got their hands full with so many personal and family endeavors, and as much as we claim to be tired of hearing about the girls, we’re actually more curious than anything. Their individual and family stories are the roots to the success of their brands, and it seems like they’ve only just begun the takeover.

In the 10 years since the show, we’ve seen so many changes within the family that are also evident in the new title sequence. Starting with the family structure, a lot has changed especially in the last couple of years. Everyone knows their troublesome brother, Rob, and the many challenges he’s faced in his personal life lately. He’s refused to be a part of the show since 2014, and while he occasionally makes an appearance on the show, he’s completely amiss in the new title sequence. Gone, too, is the Olympic patriarch, Bruce Jenner, for he is now a she, Caitlyn Jenner. Caitlyn stopped doing the show when she separated from then wife, Kris, and pursued her own personal endeavors in finally becoming a woman. 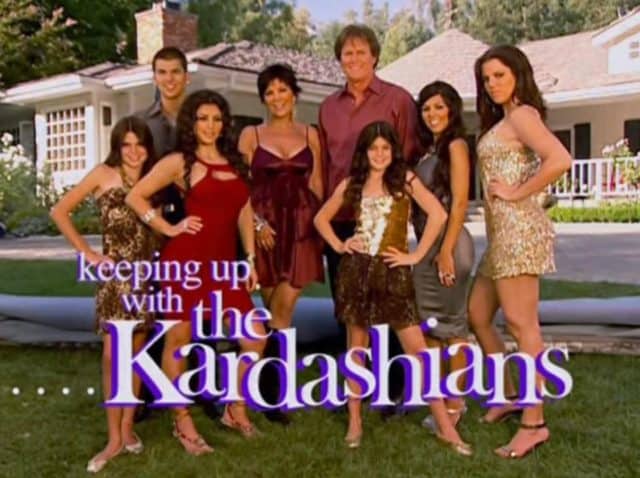 We see Kourtney sans Scott Disick, her on again off again love. It seems as if he’s gone for good after having been in the show and in the family since the beginning. We see her laying poolside in the new sequence, while Khloe gets to working out. Khloe has also gone through big transformations in the show, including her situation with former husband Lamar Odom. The flashbacks of childhood Kendall and Kylie are probably the most nostalgic, since they were only little girls when the show first started. They’re now all grown up, and as the new sequence shows us, they’re doing their own thing with their lives. Kendall is busy taking over the fashion world, as we see in the new promo, and Kylie is just being Kylie, driving luxury cars and not having a care in the world.

While we think Kris tops it all off with a helicopter entrance in the new title sequence, Kim comes in fashionably late after being dressed by a crew in a golden catsuit, a striking difference from the black outfits the rest of the Kardashian girls wore. She’s again stealing the spotlight and remains to be the star of the show, much like how it was when it first started. The end of the sequence is the best part, as Kylie pulls a rope that releases the city skyline backdrop to reveal a view of their old home, just as it was 10 years ago.

The new season premieres on October 1 at 9pm, and the 10 year anniversary special episode aired on September 24.