In every great love story, there is always a striking beauty who goes through high hell because of her love for a man. In the first series of E4’s Skins, that role went to Michelle Richardson, Tony Stonem’s beautiful, yet neglected girlfriend. Portrayed by April Pearson, Michelle initially did everything in her power to make Tony happy, even enduring hurtful remarks about her breasts and Tony’s constant wandering eye. She also served as the catalyst between the friendship of Tony and his best friend Sid, who loved Michelle for her personality, not her physical appearance. Eventually, Michelle got fed up with Tony’s shenanigans and dumped him after finding out some less than savory information about her dark knight in shining armor. In some aspects, Michelle served as the light to Tony’s darkness, a fact that has transferred over to the American version as well.

In the US version of the popular British drama, Michelle (portrayed by Rachel Thevenard) maintains her happy go lucky stance when it comes to Tony and is still the object of Stanley’s (Sid’s US counterpart) affections. While she retains her anger about Tony calling her “Nips” in reference to her breasts, Michelle can’t get enough of the guy, who is basically the most potent drug she’s ever had. Even though she’s the most popular girl at school, Michelle doesn’t flaunt it or put others down like most Queen Bees do, but she will fight with the best of them if someone gets out of line. She’s confident in her beauty and personality, but her relationship with Tony is entirely another matter. Even though Tony has admirers willing to fall at his feet, Michelle doesn’t know that her latest competition in his affections will come from the most unlikely person in school. Talk about being blind-sided…

Will the Tony, Michelle, and Stanley triangle become a messy quadrangle? Or will Michelle’s path diverge from that of her UK counterpart? Here’s Rachel Thevenard to tell you about Michelle as well as how she got the part.

What do you think of Rachel Thevenard as the American version of Michelle? 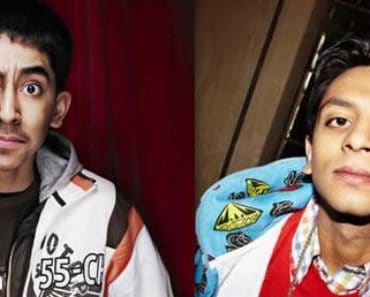 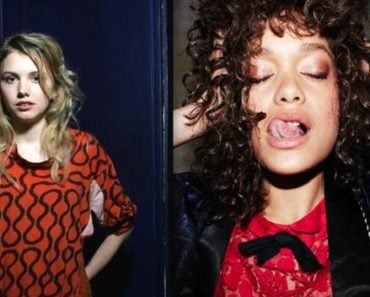 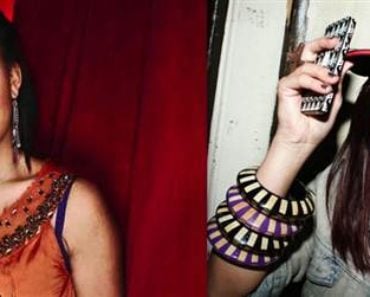