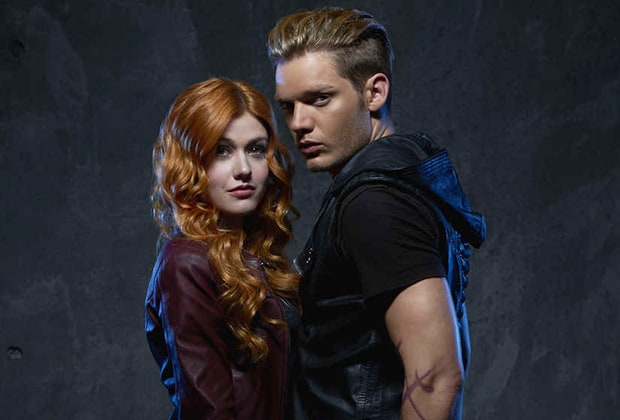 Some changes are in store for one of Freeform’s most important series.

As is being reported by Deadline, Freeform’sÂ Shadowhunters is getting new showrunners and executive producers ahead of the second season. Todd Slavkin and Darren Swimmer, best known for serving as showrunners on The WB/CW’s hit showÂ Smallville, will be serving in that same capacity on the television adaptation ofÂ The Mortal Instruments series of novels. This news comes after Ed Decter, the developer of the series who serves as EP in the first season, exited the series last week as production on the second season was beginning.

Recently,Â Shadowhunters won two Teen Choice Awards, and the series was steady in the ratings througout its first season (after the expected dropoff after the series premiere). I really enjoyed the first season of the series even though I knew nothing about the source material, and the buzzy series will be especially important for Freeform moving forward. I can’t wait to see what Slavkin and Swimmer who have also been serving as executive producers on Freeform’sÂ Guilt, bring to the table for the new season.

Shadowhunters returns for its second season on Freeform in 2017. Are you excited about these changes? Let us know your thoughts in the comments down below!