Home
Smash
Smash: Want to Watch the Pilot Before the Premiere? NBC Is Putting It Online & on VOD 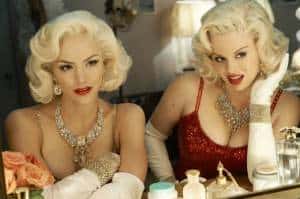 In a move used more often these days, NBC will be giving viewers a chance to watch the pilot episode of Smash early.

Smash will be premiering on February 6 and is a new drama and musical series that is a behind the scenes look at the Broadway world. A musical writing duo decide to create a play based on the life of Marilyn Monroe. A producer and director become attached and then it’s a race to find the star – the woman who can embody Marilyn. Two young actresses are vying for the part – one is a young waitress trying to make it in the theater, while the other is a more experienced actress who spends most of her time singing in the chorus.

After a disappointing fall premiere season, NBC is clearly putting their best foot forward to promote this new show which is, frankly, one of the strongest pilots of the 2011-2012 season. The only question is whether the fans will embrace it. I hope they do.

Until January 16 rolls around and you can view the pilot for yourself, watch an extended preview for Smash here. 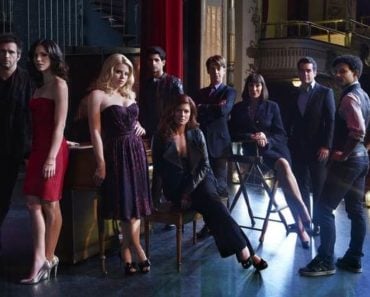 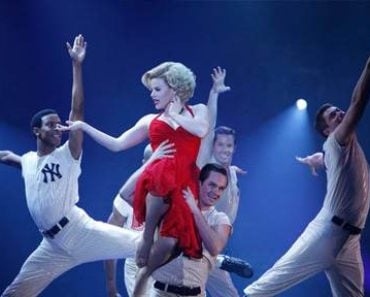 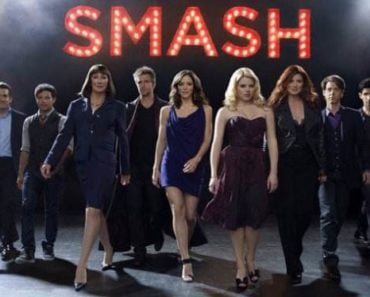 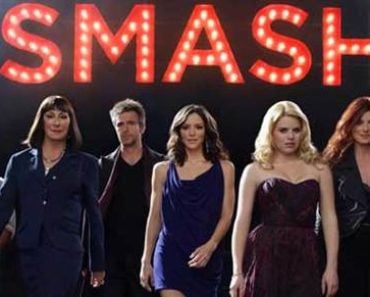 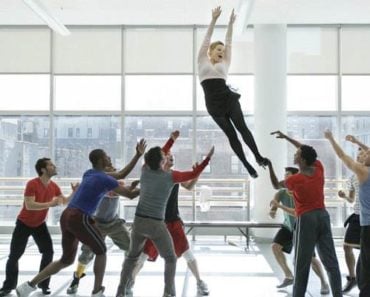 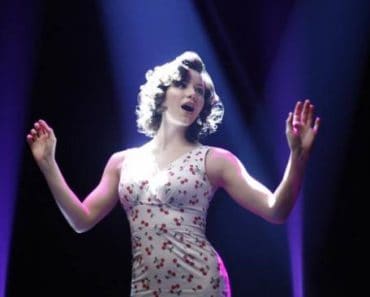