The May 20 new episode of 30 Rock contains a whole slew of famous guest stars, including Matt Damon and Julianne Moore. NBC has released a sneak peek, which we have for you below. 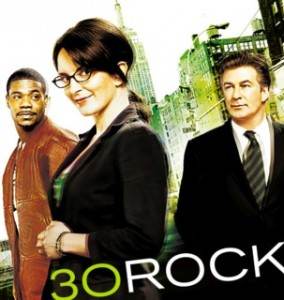 Meanwhile, Jenna’s (Jane Krakowski) boyfriend is confronted with a similar dilemma when his desire for another woman threatens to ruin their relationship, and Kenneth (Jack McBrayer), with the help of Tracy (Tracy Morgan), tries to avoid a promotion that would land him in LA. Also starring: Judah Friedlander (Frank), Scott Adsit (Pete), John Lutz (Lutz), Kevin Brown (DotCom), and Keith Powell (Toofer).