Brothers & Sisters returns with all new episodes on January 2. Below are four sneak peeks from ABC. 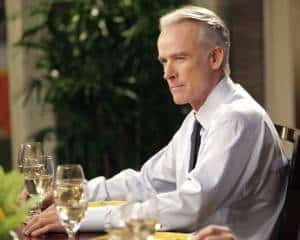