We previously posted a trailer and promo photos for the upcoming May 10 new episode of Gossip Girl and now the CW has released two sneak peeks, which we have for you below.

When things get tense between Rufus (Matthew Settle) and Will (Baldwin), Serena (Blake Lively) chooses to stand behind her father, while at the Rufus is made to feel like an outsider in his own family. Meanwhile, Jenny (Taylor Momsen) deliberately shares information with Will that may ultimately destroy Lily (Kelly Rutherford) and Rufus’ marriage.

After many failed attempts, Chuck (Ed Westwick) makes one last grand gesture to reconcile with Blair (Leighton Meester), hoping she will finally accept the fact that they are destined to be together. Penn Badgley and Chace Crawford also star. 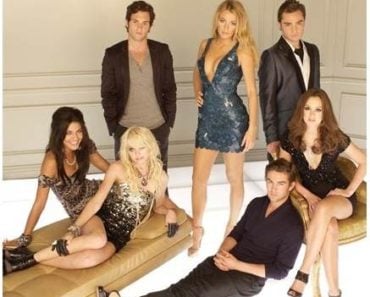