I’ve watched the pilot episode of Hellcats and I didn’t hate it as much as I thought I would, which I think is a ringing endorsement (I’ll post a more lengthy review of the pilot in August). On a side note, my 18 year old cousin watched it with me (I figured she was the primary audience) and enjoyed it.

The CW has posted a few sneak peeks for the show. Check out the blonde guy’s hair. It defies all rules of gravity.

Hellcats will be premiering on the CW on Wednesday, September 8 at 9:00 p.m. 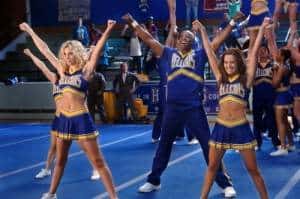 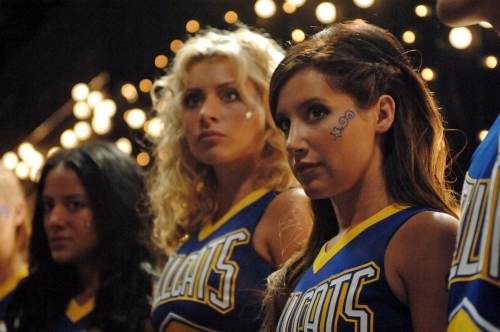