A new episode of Law & Order: SVU will be airing this week on March 31 and NBC has released two sneak peeks from the upcoming episode, which you can view below. 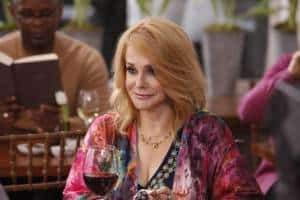 Detectives Olivia Benson (Mariska Hargitay) and Eliot Stabler (Chris Meloni) are called to the scene of a crime where an investigative journalist has been found dead in her bed with an ‘X’carved into her cheek. Captain Donald Cragen (Dann Florek) recognizes the killer’s tactics from a similar case thirty years earlier, when the ‘Bedtime Butcher’murdered five women in the Bronx. 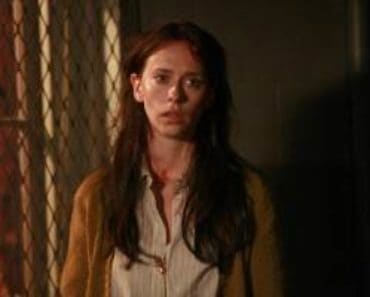