A new episode of Modern Family will be airing on April 14 and ABC has released three sneak peeks from the upcoming episode.

You can also view promo photos that we just posed for the episode. 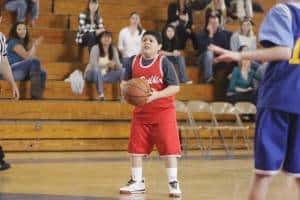 A FAMILY IS LIKE A SPORTS TEAM… SOME MEMBERS ARE FIRST-STRINGERS AND OTHERS GET BENCHED, ON ABC’S “MODERN FAMILY”

“Benched” – When Luke and Manny’s hot-tempered basketball coach quits in the middle of a game, Jay and Phil both jockey to fill the position. Claire and Gloria each struggle with the realization that they might not be number one in their children’s lives anymore, and Mitchell takes Cameron along to meet a prospective employer, but Cameron’s big personality doesn’t necessarily help to make a good impression, on “Modern Family,” WEDNESDAY, APRIL 14 (9:00-9:30 p.m., ET), on the ABC Television Network. 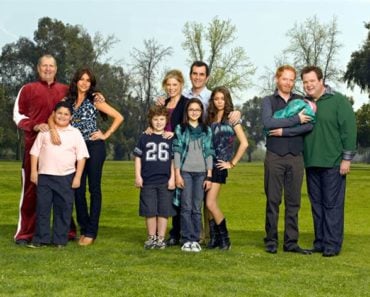 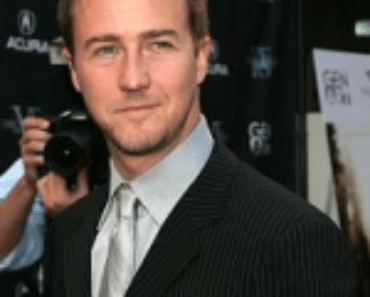 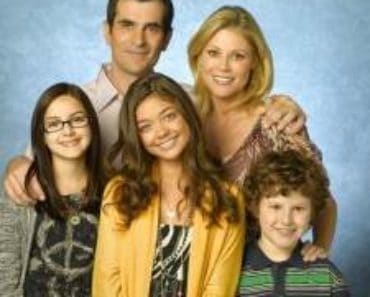