A new episode of The Deep End will be airing on February 18 and ABC has released five sneak peeks for the episode, which you can view below. 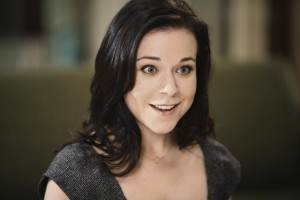 ADDY’S LONG-DISTANCE BOYFRIEND SHOWS UP AT THE OFFICE AS A SURPRISE, ON ABC’S “THE DEEP END”

“An Innocent Man” – Dylan and Liam form a bond when they realize they’re the only ones who think their client is innocent. And much to Addy’s — and everyone else’s — surprise, her long distance boyfriend arrives with a plan of his own, on “The Deep End,” THURSDAY, FEBRUARY 18 (8:00-9:00 p.m., ET), on the ABC Television Network. 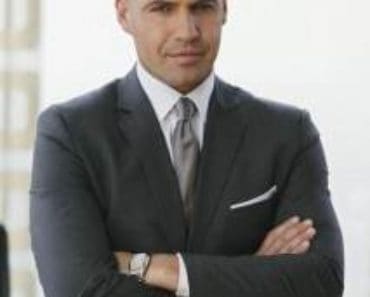 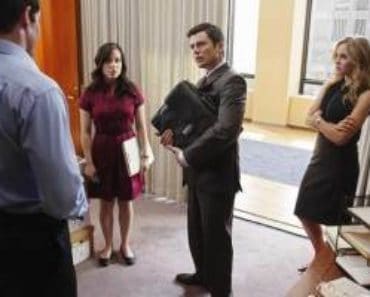 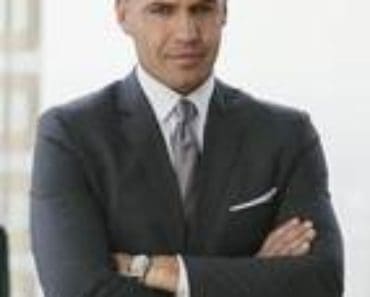 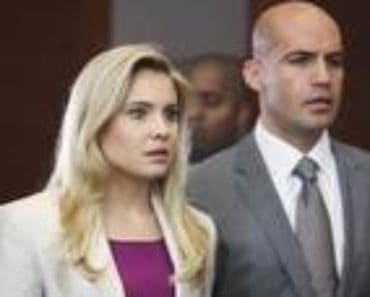 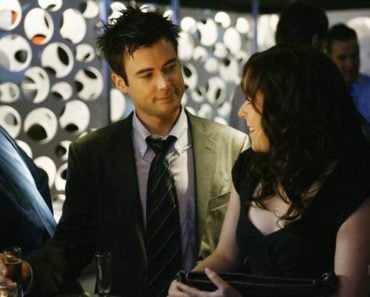 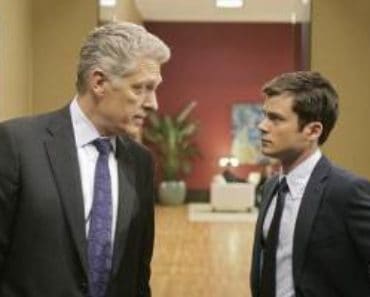